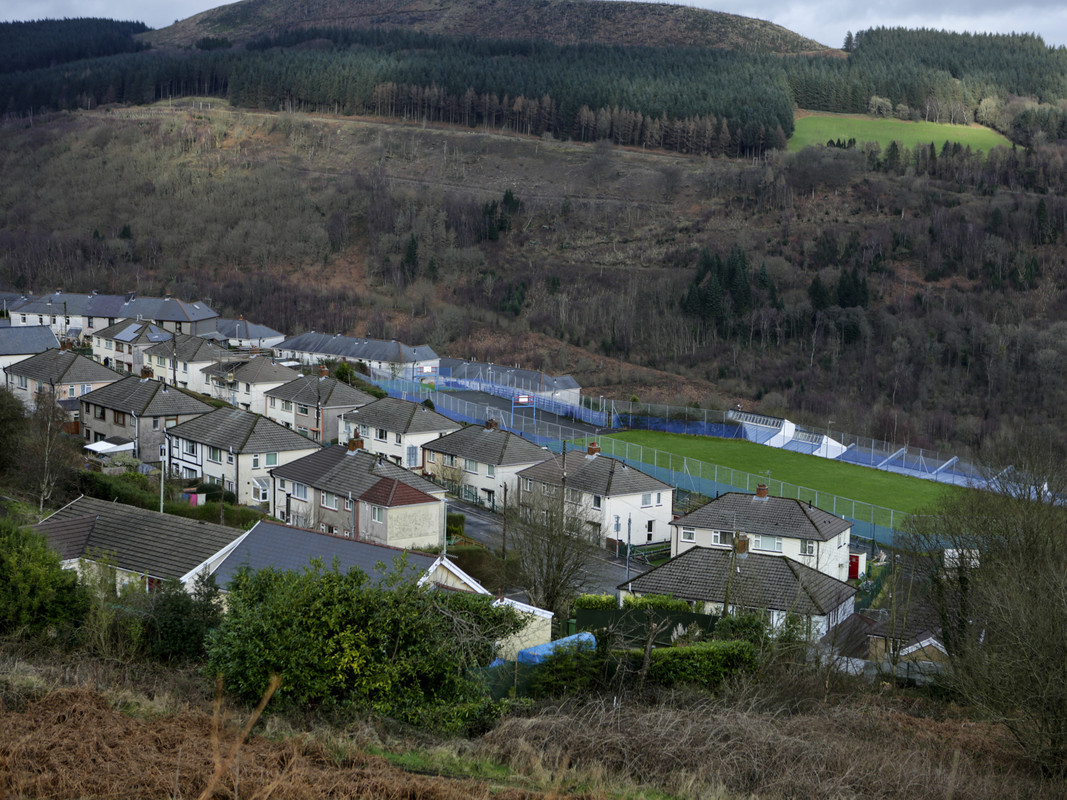 Poverty in Wales and our Cross Party action on Poverty

This month marks the first birthday of the National Assembly for Wales’ Cross Party Group on Poverty.  One year since its formation is an important moment to pause and reflect why such a group is necessary in 2019 in Wales. The figures are stark. Wales faces the highest relative poverty rate in the United Kingdom, with almost one in four people living in relative income poverty.

Given this bleak picture, Oxfam Cymru is calling for the Welsh Government to create an an overarching tackling poverty strategy.

In order to lead and deliver on this complex agenda, Oxfam Cymru believes a ministerial role for tackling poverty is crucial. This role, which previously had a place at the cabinet table was axed, would enable accountability and scrutiny on Welsh Government action.

On his visit to the UK last year, Professor Philip Alston, the UN Special Rapporteur on extreme poverty and human rights, concluded that the Welsh Government’s approach and new Prosperity for All Strategy, has removed the strategic focus on and the individual Ministerial responsibility for poverty reduction, and lacks clear performance targets and indicators to measure progress and impact. He also found that in-work poverty has grown over the last decade and that low-paid, part-time or insecure jobs are often disproportionately taken up by women, largely due to difficulties in balancing work and caring responsibilities.

Poverty levels in Wales have remained largely unchanged in a decade, and as part of a suite of activity in tackling this, Oxfam Cymru is working with John Griffiths AM, to organise the Cross Party Group on Poverty. The group is made up of interested Assembly Members, and organisations from across civil society, including the voluntary sector, academic institutions and private organisations.

Oxfam Cymru strongly recommends the re-instatement of a Ministerial portfolio for tackling poverty and the creation of a clear strategy, including a detailed budget, and direct lines of accountability to specific Ministerial portfolios in order to drive immediate action.

You can help us drive forward these changes.

If you are part of an organisation working on tackling poverty in Wales, get in touch with us at Oxfam Cymru to find out how you can join this campaigning movement via our Cross Party Group on Poverty or our anti-poverty coalition.

If you are an individual, wanting to call on your Assembly Member to do more to tackle poverty in Wales, get in touch with us at Oxfam Cymru to find out how we can support you to call for change.

We won’t live with poverty.