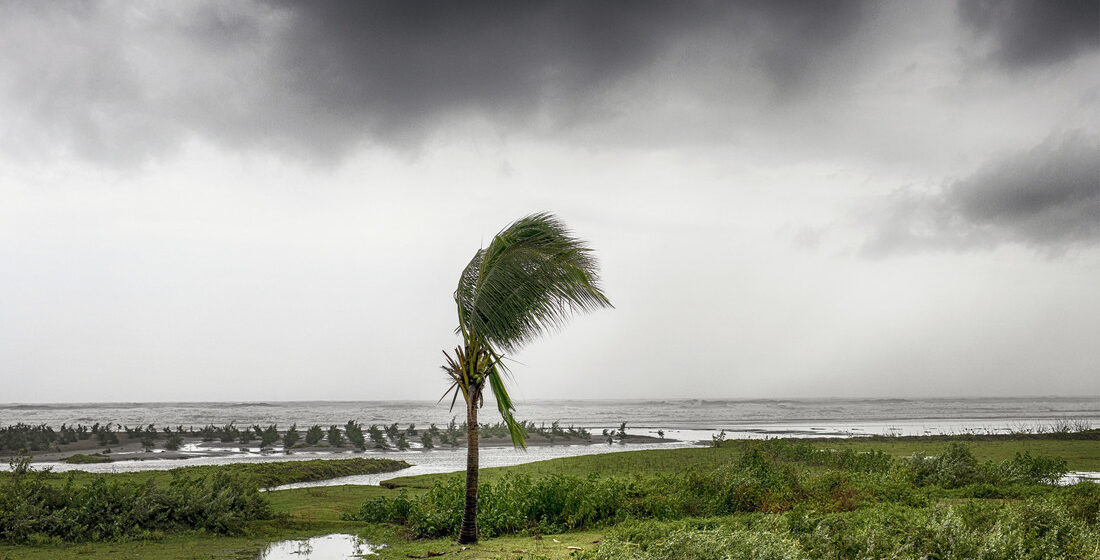 I don’t know about you, but my eco anxiety has been soaring to record highs with each report of our impending doom in the run-up to the Glasgow Cop26 climate summit. But I found some glimmers of hope in a recent Oxfam-convened discussion that squarely focused on solutions.

First off, we can make our societies and economies much better able to deal with the impacts of climate change. Just ask Bangladesh. It regularly tops global rankings of countries most vulnerable to climate impacts, from devastating cyclones and floods to blistering droughts and heatwaves. Yet, as Professor Saleemul Huq argued, this has forced the country to develop its capacity to make its people more resilient, to manage the risks and to thrive despite them. And perhaps even given it early mover advantage.

In his words: “Bangladesh’s story is no longer just as victim and vulnerability, although we are vulnerable and victims of climate change. But we are overcoming that and we’re well on the way to dealing with it.  And now, in the current situation, the rest of the world is going to have to deal with it, including the rich countries. And I would argue they’re not as well prepared as Bangladesh is, and they may well learn some lessons from Bangladesh.”

Second, there are reasons to be, if not cheerful, then perhaps cautiously hopeful. Fiona Harvey, long-time environment correspondent at The Guardian and a COP veteran, reminded us that the 1.5 degrees goal is a huge step forward in itself. When the Paris Agreement was signed six years ago it was based on two degrees. As we now know, thanks to the IPCC, while half a degree doesn’t sound that much, it is massive in climate terms.

She said: “You see great increases in extreme weather – in heatwaves, in droughts, in floods, in fiercer storms – between 1.5 and 2 degrees. If we can get to an agreement in Glasgow that sets a pathway to staying within 1.5 degrees then that will represent huge progress on the Paris Agreement. It won’t be perfect…But hopefully we can give people assurances that finally, after not doing very well on climate change for many years, we are putting ourselves as a world on the right path.”

Third, the race to resilience is on. Nigel Topping, one of two high level climate champions pushing to increase support for groups such as coastal communities to build resilience and adapt to climate risks, is candid that this agenda is lagging behind work on mitigation. But he cited examples he found encouraging, from California using income from cap and trade carbon markets to accelerate the green transition and tackle fuel poverty, to parametric insurance in the Caribbean that automatically kicks in after extreme weather events and avoids a long delay between loss and damage and pay out.

Finally, it seems collaboration is the new black. Burberry’s Nicole Lovett underlined the importance of working with peers to address environmental impacts across value chains. And to support shared suppliers to access renewable energy, increase water efficiencies, or gain certifications. “We need to standardise what we’re trying to do collectively…in a phased and progressive way. The UN Fashion Charter and the G7 fashion pact are ways we can work on some of that – both in terms of what we can get better, and where we need to direct our efforts to make the biggest impact.”

I don’t know if these glimmers are enough to stop the night terrors of a world on fire. But I’m definitely energised by the passion and determination of everyone striving to keep our future within 1.5 degrees, in a way that respects and protects people’s rights. Catch up on the discussion and decide for yourself.