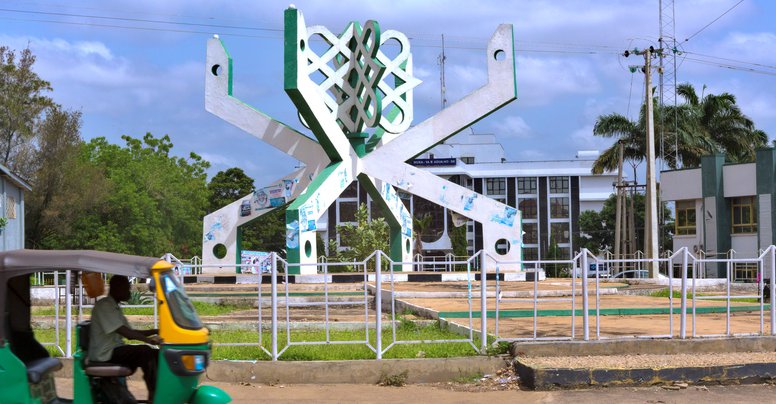 Laure-Hélène Piron and Sam Waldock reflect on some of the unexpected lessons of 20 years of UK-funded (total £276.5m) governance programmes in Nigeria. See the summary report and Duncan’s summary of the summary.

We wanted to push a bit deeper than usual into how these improvements came about: whether DFID/FCDO had just been in the room when change had happened (correlation) or whether programmes actually influenced change (causation). We used process tracing to confirm the contribution of UK programmes, and a realist synthesis approach to separate out contextual factors from UK interventions.

What did we learn about how change happens and the role the UK played?

First, Nigerian states with the least political competition saw the most sustained governance reforms. This seems counter-intuitive at first: why should governance improve when political leaders face less competition? Shouldn’t elections, which take place regularly in Nigeria, create strong incentives to improve how states are governed?

The research found that two factors are at play:

The research dug deeper into the political benefits Governors and their allies get out of a better performing bureaucracy, schools or clinics, despite the fact that they mostly rely on patronage systems.

This led us to our second finding: UK programmes contribute to governance reforms (causation) when they understand and act on leaders’ political base for reform. That is, when they think and work politically. (A plug here for Everyday Political Analysis, which Sam co-authored).

To seasoned governance types this isn’t surprising, but behind the bumper sticker headline we found a dizzying array of mechanisms through which political leaders found support for change, shedding new light on how change happens, and how these processes can be supported by donors. The table summarises the main ‘causal mechanisms’ at play: why key actors were motivated by the UK programmes to initiate or institutionalise reforms.

How does change happen?

Jigawa was the most puzzling case: it is one of the poorest states in Nigeria, but it achieved the most improvements in governance out of the four states. How? We found the state elite tends to align behind the governor of the day. In a rural, poor, homogenous state, finding new ways to develop the state and its economy was a motivating factor, including for bureaucrats, traditional leaders and civil society groups. There were still financial leakages in state-funded projects, but officials and contractors had to deliver to a decent standard.

By contrast, in wealthier, urban Kano State right next to Jigawa, politics is fractious, and Governors have limited room for manoeuvre. UK support for a more transparent budget or a merit-based civil service had less appeal as it can undermine patronage systems; this was the state where we found the fewest governance improvements.

Finally, we found most progress on governance when there were elements of empowerment and accountability, even in relation to core state processes such as budgets.

At first glance, this isn’t that surprising – supporting both ‘demand’ and ‘supply’ work is governance 101. But over twenty years, the UK worked with some of Nigeria’s most reform minded Governors – leaders who were already committed to change, and had the political base to achieve it. So why was external pressure important?

Our research revealed a “sweet spot”, where aid really can tip the balance.

Not in locally-led change: Where a Governor really wanted to transform his civil service, such as Governor El-Rufai in Kaduna, he didn’t need significant UK assistance – he could hire those he wanted to drive his reform agenda, and sack others. Where he drew on the UK, support would be limited and technical. Our research showed that although UK support could improve the quality of reform, for example in policy, budget and planning, it probably would have happened anyway.

Not in failed reform: Where there was no political interest at all in reform, nothing changed in a sustainable way despite civil society engagement and UK support. For example, the 2010 Know Your Budget campaign in Kaduna didn’t lead to more realistic budgeting. This required a change in political leadership in 2015.

The “sweet spot” – where reforms could go either way, and UK support probably tipped the balance:  The main feature of three generations of UK programmes is that they increasingly focused on constructive engagement between state and non-state actors. They facilitated ‘new spaces’ for civil society and communities to get involved, and coalitions to be formed with media, bureaucrats and politicians. UK assistance clearly contributed to the Jigawa Project Monitoring Partnership, the Yobe Voice and Accountability Platform and the Kaduna Basic Education Accountability Mechanism, which improved governance and service delivery.

Our two headline messages for development programmes are: