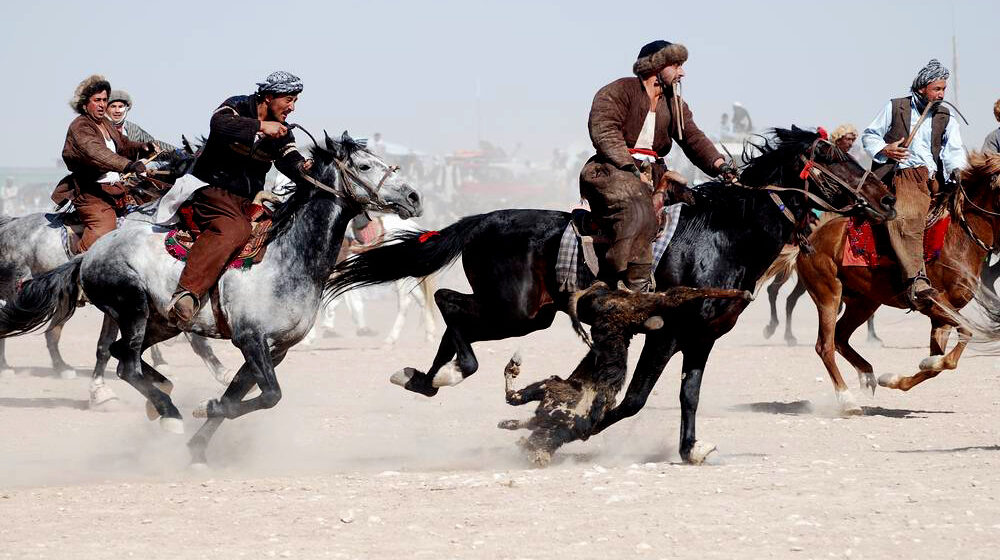 I loved this blistering twitter thread by Justin Podur (@justinpodur) so much, I turned into a blogpost for the untwittered.

‘(In homage to Binyavanga Wainaina)

First, the opening. All good articles about Afghanistan start with a few lines from a poem by British imperialist poet Rudyard Kipling. You know the one, “the women come out to cut up what remains, blow out your brains, blah blah blah”.

Maintain a solid grasp on British imperialist images and phrases. Don’t update them in light of new events. Everything that happens in Afghanistan is a game. A Great Game, to be specific – that’s what the delusional British called their destruction of the country – follow them.

Afghanistan has been repeatedly destroyed by the British and US empires, but your readers are much more interested in the soldiers from those empires who died there. You will therefore use the 19thC British imperialist term “Graveyard of Empires” or variations.

Obviously use, or refer, to the National Geographic photo. But not the exploitative story of the image.

Your readers aren’t knowledgeable about Afghanistan and their lack of knowledge is like, well, a veil, covering an Afghan woman. You must take up this challenge and lift this veil.

Talk about the incredible hospitality of Afghans. Why, after a finite number of cups of tea you become family! Play this right and you can parlay it into a very successful business when you’re done writing.

On the other hand, Afghans are tribal. Always talk about how they’re tribal. Look up the ethnicities of Afghanistan (Pashtun, Tajik, Hazara, Uzbek) and talk about a country “riven with ethnic divisions” or a similar phrase.

Like Donald Trump, your readers will be moved by the image and the fact that women used to wear skirts in Kabul. Use the image whenever possible.

Select other adjectives from this list: rugged, wind-swept, hardy, wide-eyed (referring to children), fierce (referring to independence, as in “fiercely independent”, proud, suspicious of foreigners, death and destruction.

When referring to any evil or atrocity committed by the US (or British or Canadians, etc.) against Afghans, you will use words like failure, mistake, blunder, error, or (a new and good one) debacle.

Remember that like everything in the world, Afghanistan is a US possession. Show your seriousness by fretting over who lost it, whether we abandoned it, how much value it has (trillions in minerals!) how ungrateful Afghans are for not fighting for it.

Show your knowledge by dropping references to specific weaponry. You don’t need to know much. Just the AK-47 (which is not a different weapon from the Kalashnikov, save yourself an awkward correction there) and the Stinger missile and you should be good.

You have many choices to source your story: Other Western journalists, Western NGO and charity workers, American veterans, other Western veterans. You obviously don’t need to talk to Afghans.

You can talk about opium but don’t talk about who actually runs the business or who actually makes the profits (i.e. the below is not in a reputable outlet, by someone who isn’t even a real journalist, and there’s a reason for that).

There are detailed counts of every Westerner that died making war on Afghanistan. Use them and the highest monetary costs possible to add context for how much we have all suffered there.

Don’t worry that those trillions that were spent by the US military industrial complex and every dollar returned to profit of that same set of US businesses. The point is the costs were high.

3 Responses to “How to Write About Afghanistan: A Style Guide for Western Journalists”