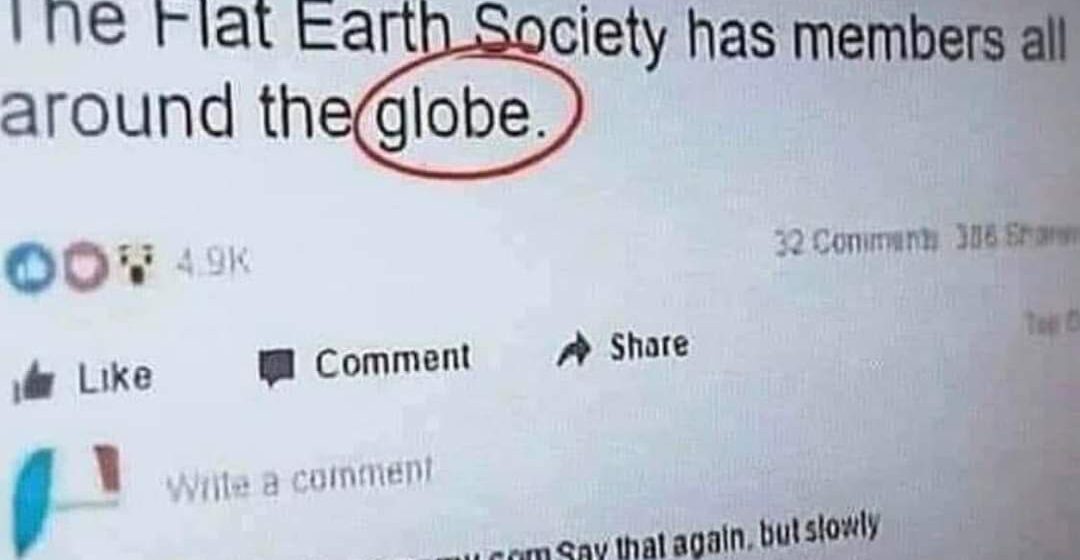 After huge controversy over fiddling the numbers to avoid antagonising powerful countries like China, the World Bank scrapped its Doing Business report. But even without the corruption, its methodology always felt dodgy – more ‘how much does country X resemble the American dream’, with a focus on low taxation/regulation and opening up to foreign investment, despite counterexamples of successful industrial policy in East Asia/elsewhere (including the US), as documented by Ha-Joon Chang and many others. Good riddance.

10 strategies to use when negotiating assistance for (and with) people on the move. Good piece on humanitarian advocacy ht Annette Fisher

Storyboarding research. Turns out research papers suffer from same problems as aid projects – too much upfront design, producing plans that are then abandoned on the first contact with reality. Patrick Dunleavy suggests some alternatives. Think the magisterium meets adaptive management…..

‘Monographs, chapters and edited collections published after 1 January 2024 must be made available via open access’. Open Access is coming to books, but how to ensure it works in the right way?

Can globalization be “improved”? Great Branko Milanovic review of Six Faces of Globalization

Lant Pritchett on the engagement of the “international community”: ‘how does one sustain 20 years of effort while failing?’. Answer 1) promote isomorphic mimicry rather than build real institutions; 2) premature load bearing of the new institutions; 3) cocoon projects in a sea of US contractors ht Ranil Dissayanake

Costs of the 20-year war on terror: $8 trillion and 900,000 deaths, according to Brown University

2020 was the deadliest year yet for land defenders. 227 people killed. In the last decade, a clear trend has emerged – as the climate crisis intensifies, so too does violence against defenders of the earth. New report from Global Witness