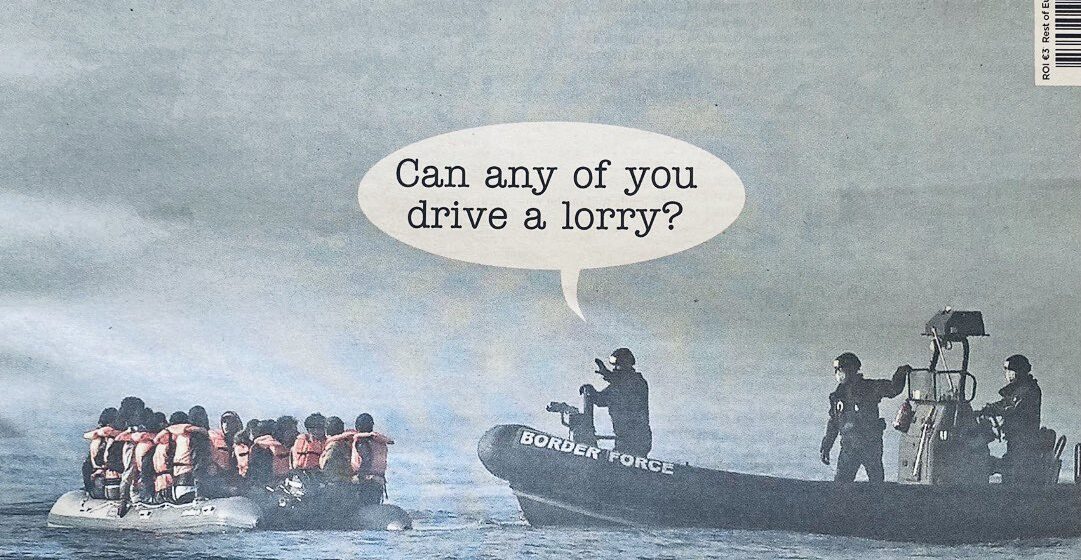 The online pile-on over the deeply naff and questionable CBS ‘reality’ TV show that pits activists against each other in an X-factor style piece of nonsense has triggered a rethink from the organizers and this fine set of alternative suggestions. The whole furore seems oddly absent from the website of Global Citizen, the co-producer (heads up to media studies students looking for good own-goal case studies).

Which countries are off track to reach global COVID-19 vaccination targets (vaccinating 40% of their population with at least 1 dose by the end of 2021)? Short answer, virtually all of Africa + most fragile states. Another brilliant piece of data crunching from the team at Our World in Data. Harsh Desai chipped in from the OECD, which calculates that 43 of 57 ‘fragile contexts’ (which mainly means ‘countries’, I think) are off-track.

But even if you are double jabbed in those countries, you can’t come to the UK without spending £££ on quarantine (unlike double jabbed people from other, richer/whiter places). Apparently blatant discrimination/racism from UK government prompts some v angry responses.

Still, Family Guy has ridden to the rescue with this vaccine explainer