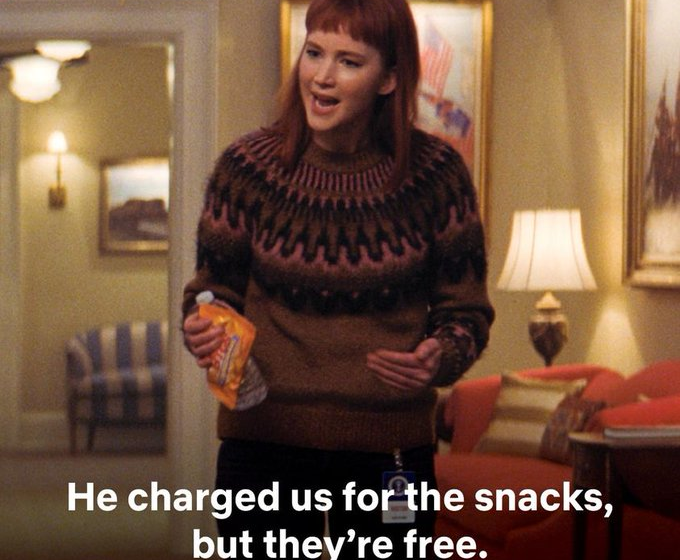 Why the military intervene in African democracies. Often not just unrest but the last of ‘four stages of the autocratic regime cycle’. The removal of Al-Bashir, Mugabe etc ‘rather than a direct consequence of mass protests and economic downturns, was the culmination of ripened factionalism’. Interesting pattern-spotting from Andrea Carboni and Clionadh Raleigh

‘42% of PhD students reported that they believed having a mental health problem during your PhD is the norm.’

Best nonfiction I read this year, Part I. Crack open the champagne, Chris Blattman is blogging again! Here he is with Should you work for a government you disagree with?

Should some countries cease to exist? ‘in the case of unimpeded global migration some countries could lose up to 90 percent of their populations’. Branko Milanovic with an interesting thought experiment. Ht Ranil Dissayanake