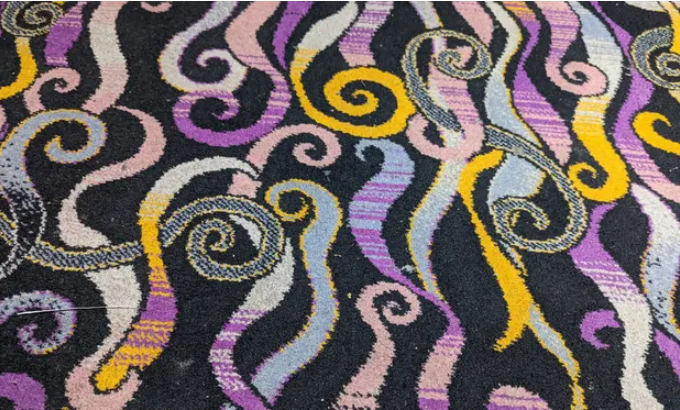 The Russian Embassy in Lisbon. Two neighbouring houses are projecting the blue and yellow onto its facade. The ambassador is reportedly “apoplectic”. ht Roger Hutchison

Spam website set up to allow outsiders to personally email millions of Russians. Hope it doesn’t backfire like the Guardian’s notorious ‘Operation Clark County’ in 2004….

And some non-Ukraine stories to lighten the load:

Infamous sticky carpet sold off in chunks as nightclub has a revamp: ‘Buyers can even order a piece of carpet from a specific place, including outside the toilet, below the bar or the well-worn fray at the edge of the dancefloor.’ Proceeds from the Acapulco nightclub in Halifax go to charity. Lovely (the story, not the carpet).

‘Even though I have lived in Saudi Arabia for over a decade now, I have barely had any interaction with local people other than people at the airport. How many more times must I call my wife to confirm that I have sent her money for that month’s expenses, and that she should spend it wisely?’

One standout social media star of International Women’s Day in the UK was the gender pay gap bot. It responded to corporate puffery on twitter by immediately posting their pay gap. Many of them started retracting their tweets. Top trolling, chapeau. More on the couple from Manchester who came up with it here.

Back to Ukraine for one that slipped through the Russian censors’ nets. On the Russian ministry of defence’s television channel, Zvezda, a serving army officer told a talk show audience “Our guys over there, from Donetsk and Luhansk, and our special operation forces are dying and our country,” he said. “No, no, no,” interrupted the presenter who gets up from his desk and marches across the studio shouting: “Stop! I will tell you what our guys are doing there. Our guys are smashing the fascist snakes. It’s a triumph of the Russian army. It’s a Russian renaissance.”