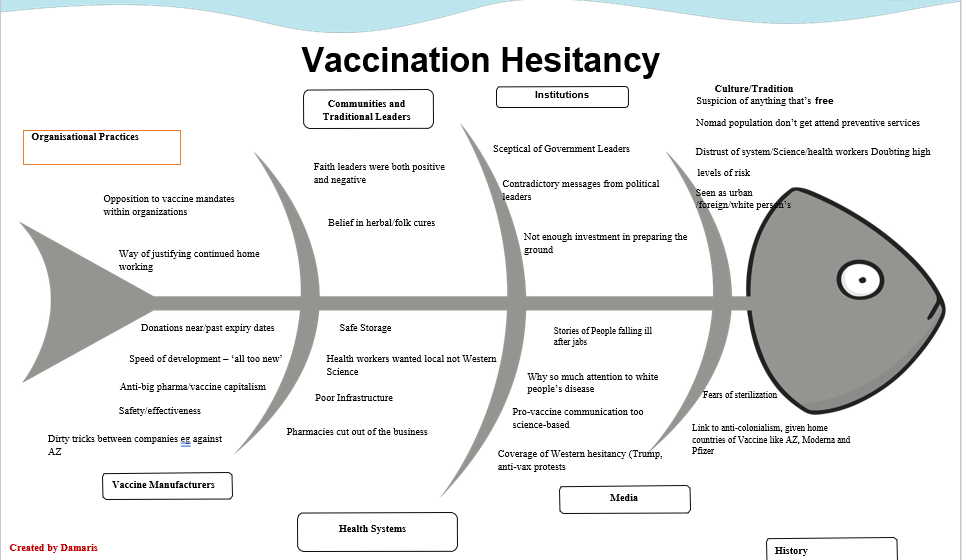 Ah the joys of the Chatham House rule – just got back from the second of our two pilot sessions on our new course on influencing, for senior UN, INGO and other leaders in countries from Turkmenistan to Zambia. Thanks to the CHR, I can only use their words if I don’t quote name, institution or where they happened. So instead, I will just pretend all the clever ideas are mine. Result.

The course consists of a four-day face-to-face seminar, followed by 4 weeks of online teaching and discussion. I’ve never tried to teach people this senior and the experience has been, as they say, ‘humbling’. Here’s what I’ve learned, plus a few of the great anecdotes that were flying around – I’m going to try and be more systematic in writing them down in future sessions.

Firstly, although I am always committed to participatory methods rather than ‘chalk and talk’, working with 25 participants who have between them something like 500 years of experience in the aid sector takes it to a whole new level.

The kind of participation that works with LSE students (‘look at this photo of Guatemalan women confronting the police; what kinds of power do you see?’) doesn’t work nearly as well. Instead you can give a general definition or concept and simply ask ‘does this resonate with your experience?’. Then stand back and watch them jump in with brilliant real-life examples.

GELI story 1: Consulting the Affected Population: A German agency was introducing household water supplies in an African country, so that women didn’t have to walk long distances to collect water. It went back the following year and found women were still walking to the well. When they finally got round to asking them, the women said ‘it’s the only place we can get out and talk to other women about our issues. No way do we want to stay at home’.

On the other hand, participants at this level find it hard to absorb too many tools, frameworks, diagrams or concepts, so I’ve had to reduce my usual blizzard of power frameworks to a couple that they seemed to find particularly useful: the Ishikawa (aka fishbone) diagram for unpacking the multiple causes of a problem, and the trusty stakeholder analysis 2×2 of influence v interest for identifying clusters of allies, opponents and ‘swingers’ (still haven’t found a better word for those who are agnostic on your issue). See this example from the campaign around the 2015 Paris climate change summit.

Other aspects of executive education and a few top tips:

Meeting new people, discussing new ideas etc really beats the (highly stressful) day job, so the atmosphere in the room was fantastic, and fizzing with ideas. But their emails and calls are piling up, so you have to let them duck out now and then.

GELI story 2: Communications is what you do, not just what you say: The UN in one country was advocating Covid-19 vaccinations. Then their host government approved the use of the Chinese vaccine, Sinopharm, which at the time was not on the WHO approved list, so UN personnel could not take it. Their lack of participation in the vaccination programme spoke volumes and they were called out on it: ‘we were preaching water and drinking wine’. Only when Sinopharm was approved could UN leaders go public and get vaccinated on TV.

Defend the coffee breaks! The value of Exec Ed is one part learning, one part R&R and one part networking – so don’t let your urge to teach/force feed them cut into the crucial networking time over coffee. If a speaker runs over, they have to find the time savings from their next segment. We finished a bit early in one session, and gave them a 45m coffee break (rather than just keep talking). They loved it.

Listen and remember everything. Watching Hugo Slim in action was a revelation – by the end of the first day he has everyone’s names and affiliations, and is rapidly learning their life stories too. Days later he can still remember who said what. He calls it ‘whole body listening’. Even just getting everyone’s names off by heart before the session (thanks to bios + pics) means you can greet people by name as they arrive and makes them feel super welcome, creating a great initial atmosphere.

GELI story 3: Comms are often unintended, and not always positive: In one Southern African country HIV+ women were given special formula powdered milk to prevent mother-baby transmission. The powdered milk had a large orange label on it, so everyone could see which women leaving the clinic were HIV positive – they faced immediate stigma. Not surprisingly, take-up of the milk powder suffered.

Avoid life-sapping introductions in the first session. We jumped straight in with a tongue in cheek crisis – the hotel has shut the swimming pool, and your ambassador is arriving in 3 days and really likes having a swim before work. What’s your influencing strategy to get the pool re-opened? Great fun and lots of buzz.

Go where the energy is – the fishbone diagram came from a proposal by two of the participants who wanted to spend their lunch hour analysing the underlying causes of vaccine hesitancy. I facilitated and a pile of others joined in.