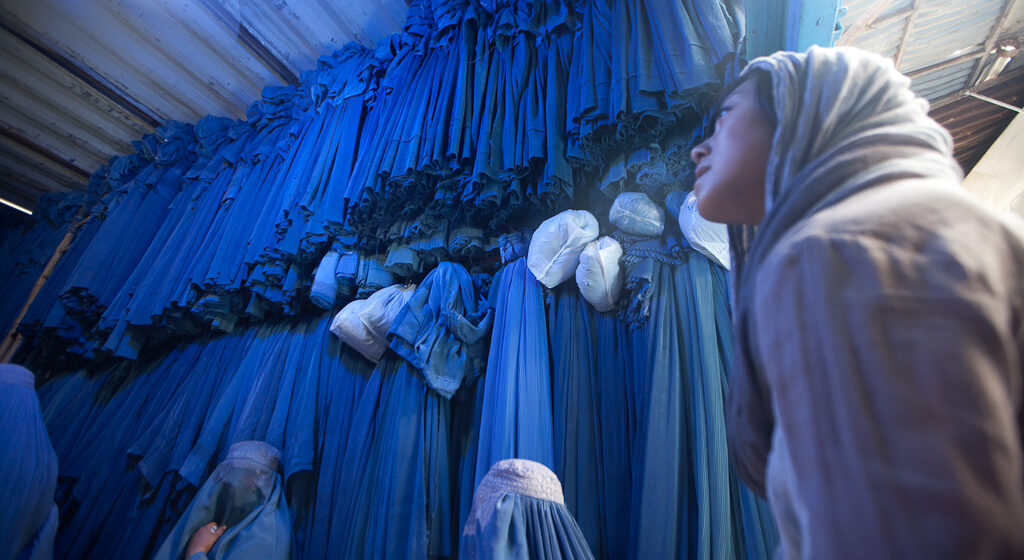 On Monday, exasperated by the nature of the coverage of the fall of Kabul, I tweeted a request for links: ‘What to read on Afghanistan? Interested in power analysis/stakeholder mapping of domestic players, which Afghan groups support/oppose Taliban, informed speculation about what comes next.’ Here are some extracts from what came back (plus of course, the ever-reliable Wikipedia). Do please read the comments – lots of good additional suggestions coming in there.

The Taliban have retaken Afghanistan – this time, how will they rule it?, by Antonio Giustozzi (author of 2018 book, The Taliban at War)

‘Overall, the primary concerns of the future Taliban-led government will be pragmatic. It will have to manage relations with neighbouring countries – Pakistan, Iran, Russia, Uzbekistan, Turkmenistan and China – most of which have existing relations with the Taliban, but do not entirely trust them. All have interests that they want the Taliban to respect. The Taliban-led government will struggle to keep the economy afloat and to maintain the provision of essential services, which have been suspended in much of Afghanistan as they advanced.

The institutional reshaping of Afghanistan will depend on the stability of the new coalition. Will the various Islamic parties, which often represent regional and sectarian interests, be able to cooperate successfully with the more conservative Taliban in the long run? If so, the Taliban’s clericalism will have to be reconciled with the Islamists’ more technocratic aspirations and with regional interest groups. The Taliban already hinted they would like a council of senior clerics, along the lines of Iran’s Guardian Council, to vet laws and decrees on the basis of their conformity with religious law. Many of the ministries, on the other hand, could be run by college-educated Islamists.

Since most of the neighbouring countries want stability in Afghanistan, at least for the time being any fissures in the new coalition government are unlikely to be exploited by external actors to create rifts. Similarly, the 2021 losers will struggle to find anybody willing or able to support them in starting some kind of resistance. As long as the new coalition government includes key allies of its neighbours, this is the beginning of a new phase in the history of Afghanistan.’ [ht James Putzel]

The West’s defeat in Afghanistan will please China and inspire Islamist extremists, by Paul Rogers

‘There are four key questions we must ask. Where did all the Taliban paramilitaries come from? Which countries have most to gain from a Taliban takeover? What will US policy be now? And how does the change of power affect the likes of al-Qaida and ISIS?

The answer to the first is that the Taliban never went away and have been steadily increasing their power for more than 15 years. Back in 2001-2, some members did go across to northern Pakistan, and there has been much travel between the two countries since, but it is within Afghanistan that the Taliban’s power has slowly but surely been consolidated.

The movement is not without resources and equipment, having reaped years of rewards from having control of the key opium-growing areas, especially Helmand Province. Moreover, the large-scale collapse of the Afghan army and the hasty withdrawal of Western forces have left a cornucopia of weapons, munitions and other military material, and the recent Taliban takeover of key borders has brought in added financial resources.

What’s more, while the Taliban movement is primarily homegrown, it has been boosted by paramilitaries from elsewhere, including Kashmir, Chechnya, Uighur areas in China, Gulf States, North Africa and even western Europe. This has led to the Taliban’s numbers increasing in recent months.

China has the most to gain – if it can persuade the Taliban to curb the power of Uighur paramilitaries in their ranks. The Wakhan corridor, and Afghanistan’s border with China, is likely to become an important geopolitical feature in the years to come – and could offer China new links through Afghanistan to western Asia and the Middle East. There is also Afghanistan’s copious mineral wealth to be developed. The possibilities have clearly been recognised in Beijing, with a senior Taliban delegation invited to visit China three weeks ago.’ [ht Cathy Shutt]

Is this How it Ends? By Martine van Bijlert of the Afghanistan Analysts’ Network

‘The Taleban appear to have media teams accompanying their fighters as they take control of the cities or, at the very least, an intentional media engagement strategy. Much of the footage seeks to convey a message of law and order and seems intended to reassure and intimidate in equal measure. This includes interviews with self-possessed paternal spokesmen, speaking of peace, alongside videos showing culprits being punishedThere have also been reports and images from districts that show open schools and humming bazaars (see this BBC report from Balkh), indicating a desire by at least one part of the Taleban to offer an acceptable face. While there has been very little non-curated footage from areas that have fallen under their control, there have been credible reports that in some areas women are no longer allowed to go out without mahram [male relative], or where female students or working women were told they would no longer be allowed to work or attend school (for instance quoted, here). There have also been some cracks in the carefully curated image of discipline, including reports of looting in some provinces (see also this video from Asadabad).

If the government and the US were unprepared, the Taleban were not. They seem to have been planning for this for months, making both deals and threats, using networks they had built over the years. What initially looked like a lucky case of dominoes falling exceptionally fast because of an unprepared government seems to have been a case of sustained preparation. This is also borne out by the fact that there have been relatively few visible Taleban troop movements, which would seem to indicate that they had prepositioned their fighters in many districts. Speaking to the BBC’s Newsnight, independent journalist Bilal Sarwary said: “The back door channels seem to have been the work of months if not years. The Afghan government and its main intelligence agency apparently were not aware.” The government, on the other hand, had not adapted the distribution of its forces. Suggestions by the military leadership to consolidate and, for instance, pull troops out of areas that were going to be impossible to keep anyway, had been rejected.

The capture of Ismail Khan on 13 August was a coup for the Taleban. The government, initially reluctant to engage and fund the old mujahedin networks, had finally relented and sent him, hoping that the charisma of old commanders—Ismail Khan in the west, Dostum and Atta in the north—might provide the needed morale, even though they are much older now and the extent of their networks was unknown. After his capture, Ismail Khan appeared on several videos (see here), slightly dazed, speaking of peace and insisting that he had been treated well.

The capture and parading of Ismail Khan seem part of the image the Taleban are trying to curate—for a domestic audience, if not for the rest of the world—of a strict but benign force that will deal swiftly with wrongdoers but give amnesty to those who surrender, as has been said explicitly in some of their statements. But it bears repeating that the fate of other, lower-profile, people linked to the government who have surrendered for now remains undetermined. There have been reports of revenge killings and executions of surrendered ANSF and other forces, most notably in Malestan and Spin Boldak, as well as the killing of civilians (see for instance here).’ [ht Matthew Spencer]

Other links included this paper on the peace process up to May 2021 (ht Charlotte Morris;, a case study of who gains from the war (ht Cathy Shutt); an NYT podcast with the voices of those directly affected (ht Madison Miszewski); Will the Taliban Keep Their Promises in Afghanistan? by Rudra Chaudhuri.

Thanks all – we need to understand what is happening in Afghanistan beyond the simple/istic binaries or ‘what does it mean for the US/UK/EU’ focus of most news coverage. Please keep the links coming. Especially interested in Afghan sources – I imagine authors inside Afghanistan are otherwise engaged, but that still leaves Afghan authors outside the country, and relevant stuff written before the current crisis, so would particularly welcome links for those kinds of sources.

15 Responses to “What to Read on Afghanistan? Some of the best stuff I’ve read so far – please suggest more”