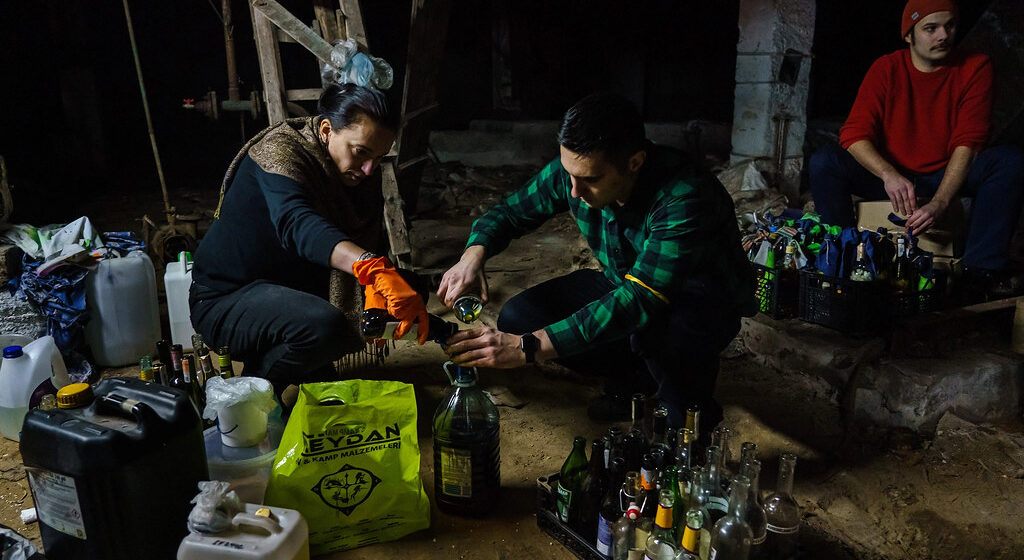 Calling this ‘Links I Liked’ seems even more unsuitable than ever, hence the change of title. Last week, I tweeted a request for thoughtful background pieces, to complement the blow by blow reportage and moral outrage, and this is what I got, with excerpts. Would welcome more links, esp from non-Western sources. And women – this is a male-only set of links, and apologies for that.

And one minor house-keeping point. For reasons beyond my (very) limited tech understanding, all the graphics have disappeared from the blog for any posts before June 2021. They have to be manually restored, which is v time consuming, so rather than just start in 2008, if you have a particular post that needs the graphics back in, pls cd you let me know? And yes, that is the grinding of teeth you can hear in the background.…..

Back to the serious stuff.

The danger of demonization, by Chris Blattman: ‘If you do not offer a political process to an influential foe, you leave them with violence only. War is politics by other means. There’s a parallel to this famous advice from Sun Tzu in The Art of War:

Build your opponent a golden bridge to retreat.

This is relevant today. Twitter, the press, and political speeches are demonizing Putin. He is evil. To be stopped at all costs. In many ways I agree.

This means walking a difficult line between condemning evil, self-serving acts, but not working ourselves into a lather, to the point where we punish diplomats and presidents who find a way to settle with terrible, powerful people. It’s an unpleasant thought, but it’s better than all the alternatives.’

Timothy Snyder, How to think about war in Ukraine ht Miriam Abdullah: ‘What is most striking about Putin’s essay is the underlying uncertainty about Russian identity. When you claim that your neighbors are your brothers you are having an identity crisis. There is a nice German saying about this: “Und willst Du nicht mein Bruder sein, so schlag’ ich Dir den Schädel ein”: if you won’t be my brother, I’ll beat your skull in. That is Putin’s posture. In his essay, what Russia lacks is a future, and the nation is much more about the future than it is about the past.’

‘The end of the end of history: what have we learned’, by Branko Milanovic: ‘‘The power of oligarchy when it encounters le raison d’état is limited. We tended to believe that Russia, being an oligarchic capitalist economy, is also one where the rich decisively influence policy. Perhaps that in many everyday decisions that is the case. (I do not have in mind here the oligarchs who live in London and New York, but those who live in Moscow and St Petersburg and who may be also heads or large shareholders of powerful private and semi-state-owned companies.) But when the matters of state are serious, for the organized power, that is, the state, oligarchy is no match.’

Ten Theses on the War in Ukraine and the Challenge for India, by Siddharth Varadarajan (ht Haris Gazdar): ‘For a country like India, the situation is genuinely confusing. It has been trying to ride to great powerdom on the premise that its partnership with a powerful yet declining US – which valued India’s economic potential and strategic position – would get it there. Partnerships come with a price but India has so far managed to not sacrifice its special relationship with Russia. India’s refusal to take a clear position on the conflict in Ukraine suggests New Delhi is hoping it can compensate for the brownie points it has lost with the US in Ukraine by being even more accommodative of American interests in the Indo-Pacific. Not only is this a risky gamble but the outcome India is hoping for may also prove quite costly: in effect, it will be signing up for greater confrontation with China in full knowledge that when the chips are down, the US and its allies will be of little concrete assistance.’

Jan Smoleński and Jan Dutkiewicz take issue with those ‘Westsplainers’ who argue that the war was triggered by Nato’s ‘expansion’ into countries neighbouring Russia: ‘NATO did not expand into “Eastern Europe.” Czechia, Poland, and Hungary in 1999 and the Baltic countries among others in 2004 actively sought membership in the alliance. This is not just semantics.’ Ht Diana Weinhold

What Is the Path for a Negotiated Peace in Ukraine? By Anatol Lieven: ‘Historians of the future should condemn Russia very harshly indeed for its invasion of Ukraine; but they will also not forgive the West if we fail to promote a reasonable peace. The voices of those in the West who favor  sacrificing innumerable Ukrainian lives to advance other geopolitical ambitions against Russia must be resisted.’ Ht David Keen

Five of the best history books on Russia and Ukraine, from Orlando Figes

‘Diplomacy has a chance of progress if the US, NATO, and the Ukraine government are prepared to accept the following four points’. Robert Wade rattles a few cages in “A ‘Diplomatic Solution’ to the Ukraine Crisis”

Kyiv Independent is an English-language news outlet based in Ukraine. You can support the Kyiv Independent on Patreon or GoFundMe. Follow on Twitter for regular updates. (ht Miriam Abdullah)

If you think most news media has lost the plot on Ukraine, check out this furious, and entirely misplaced exchange, thanks the sub getting the names mixed up. Watch to the end.

Gallows humour from the Daily Show

3 Responses to “What to read on Ukraine?”