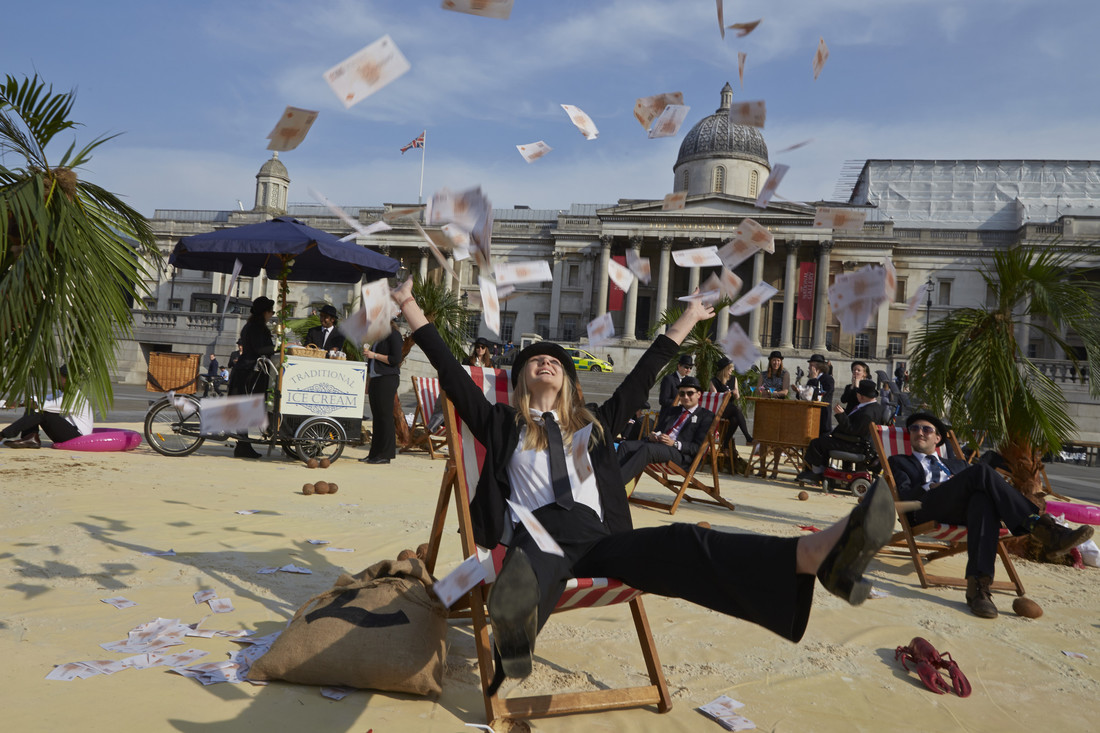 In today’s review of the European Union’s tax haven list, EU finance ministers have added Panama, the Cayman Islands and the Seychelles to the list. At the same time, they have let the Bahamas, Bermuda and the British Virgin Islands off the hook.

“While it is encouraging that the Cayman Islands has finally been added to the blacklist, the list itself still proves wholly inadequate. EU governments have let Bermuda, British Virgin Islands and the Bahamas – some of the world’s most harmful tax havens – off the hook. These countries run an unfair tax competition and lead the race to the bottom in corporate tax by offering zero-tax, or very low tax rates, so that companies avoid paying their fair share.

“The credibility of the blacklisting process is also undermined by tax havens in the EU. They are exempted from the screening despite failing the EU criteria and offering sweetheart tax deals to companies.

“Tax havens deprive poor countries of over $100 billion every single year, fuelling inequality and poverty.  They need to stop poaching tax revenues from other countries by making sure companies registered in their territory actually do business there and pay the right amount of tax.

“The EU needs to strengthen its blacklisting criteria, put its own house in order and push for an ambitious and effective minimum tax rate at global level.”