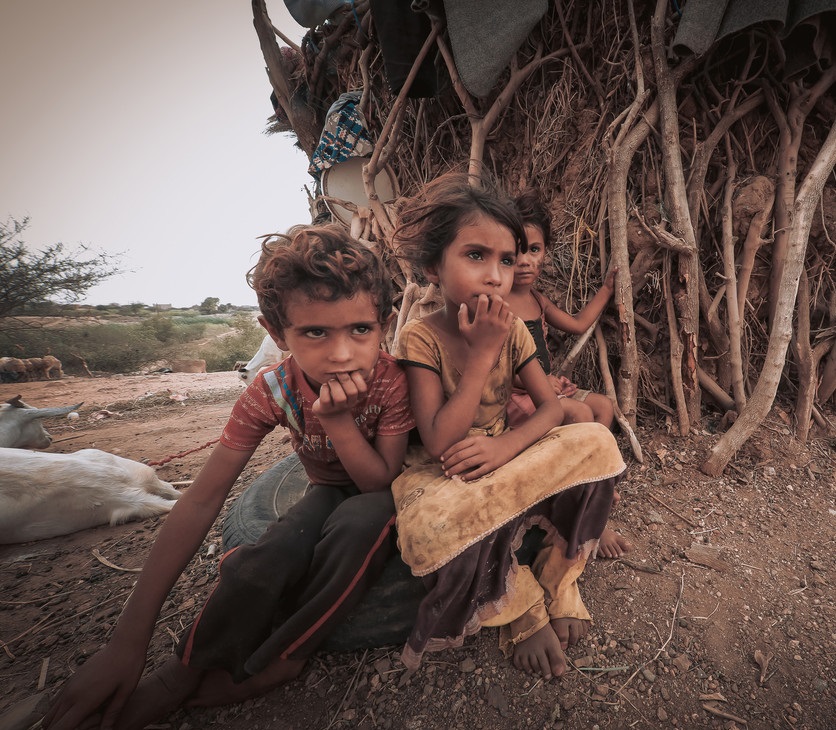 Three civilians are being killed every day in Yemen – that’s one person every eight hours – despite agreements reached between the internationally recognised government and the Houthis at talks in Sweden just over three months ago.

In December last year the two parties agreed a ceasefire for the key port of Hudaydah, as well as a prisoner exchange, as the first steps towards negotiating peace in Yemen, where fighting escalated four years ago.

In the 11 weeks following the agreements, 231 civilians were killed across the country in airstrikes, shelling, by sniper or landmines. A third of those killed were in Hudaydah governorate, despite the cease fire there.

56 of those killed were children – a number that would fill two classrooms in the average UK primary school.

The civilian death toll has dropped in the wake of the UN sponsored talks in Sweden; the UN recently reported as many as 100 civilians a week were being killed or injured in 2018. But it remains unacceptably high.

Muhsin Siddiquey, Oxfam’s Yemen Country Director said: “Every day that passes without concrete progress towards peace, more Yemenis lose their lives and the suffering deepens for those struggling to find food and shelter amid the world’s worst humanitarian disaster.

“The backers of the warring parties are complicit in this man-made crisis; we call on them to stop arming the belligerents. They and the rest of the international community need to do all they can to help bring about a lasting peace in Yemen.”

Aside from fatalities, the war continues to take a toll on civilians in other ways. Millions of Yemenis are on the brink of famine due to the withering economy and the closure of key ports to vital food supplies. Oxfam recently met a family forced to make the difficult choice to marry off their three-year-old daughter so that her parents could use the money to buy food and shelter for other family members.

The UK government’s decision to continue to licence the export of military equipment to Saudi Arabia, part of a coalition giving military support to the internationally recognised government, is being legally challenged. The case will be heard by the Court of Appeal in April, after the High Court ruled the arms exports could continue.

Siddiquey said: “The international leadership UK Foreign Secretary Jeremy Hunt has shown both by visiting Yemen recently to witness the disaster for himself, and by holding talks with the warring parties to urge compromise on all sides, is commendable.

“But this willingness to broker peace is being fatally undermined by the UK government’s insistence on continued arms sales to some of the warring parties.

“UK arms sales to Saudi Arabia and other coalition members are prolonging and deepening a conflict that is causing immense human suffering, and they need to stop.”

For more information or to request an interview, please contact Sarah Grainger: sgrainger1@oxfam.org.uk / 07810 181514