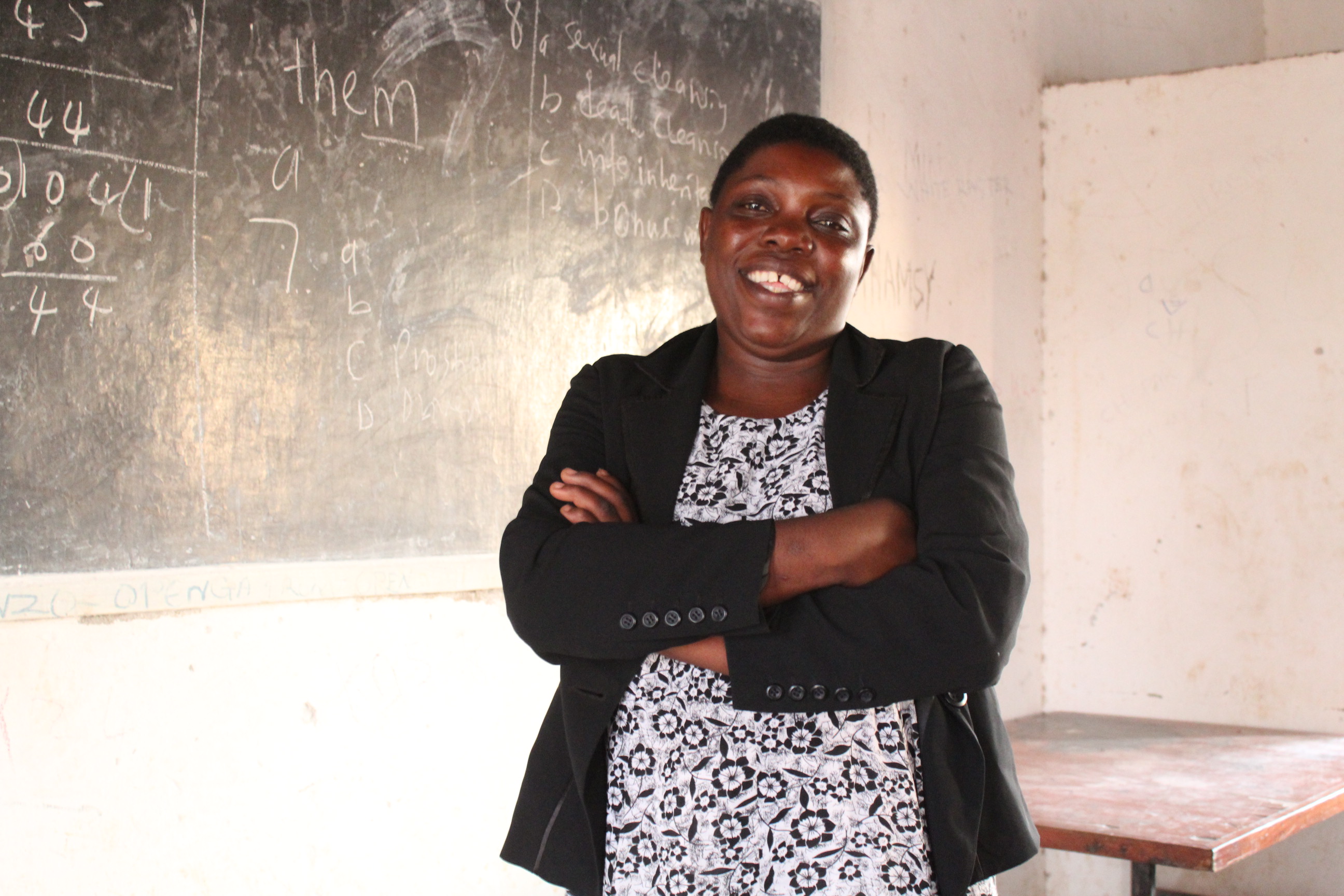 This week political and business elites have been gathering in Davos, Switzerland for their annual festival of wealth – otherwise known as the World Economic Forum. Some attendees will undoubtedly be feeling particularly pleased with themselves. As a startling new report by Oxfam revealed on Monday, billionaire fortunes increased by 12 percent last year. That’s an eye watering $2.5 billion a day.

At the same time, the poorest half of humanity saw their wealth drop by 11 percent. Oxfam’s new global report Public Good or Private Wealth? certainly pulls no punches as it lays out the growing gap between rich and poor.

And nor should it; this disparity undermines the fight against poverty. The massive fall in the number of people living in extreme poverty is one of the greatest achievements of the past quarter of a century, but rising inequality is jeopardising further progress.

The way our economies are organised means wealth is increasingly and unfairly concentrated among a privileged few while millions of people are barely subsisting.

Unless governments act to reduce this inequality, the global goal to end extreme poverty by 2030 will remain out of reach. But we can achieve that target – if we act now. There’s enough wealth in the world to provide everyone with a fair chance in life.

Nobody knows that better than Nellie Kumambala, a secondary school teacher from Lumbadzi in Malawi. Children at her school come from very poor families; many walk a long distance to get to school and arrive with an empty stomach.

Commenting on Oxfam’s new report, Nellie said: “This report has shown me just how big the gap between the rich and the poor is in this world. How very few people have so much, while so many have so little.

“I pay tax every month on my little salary that I get. I don’t understand why the people that have everything are failing to pay their taxes, to help fund development.

But it doesn’t have to be this way; inequality is borne of political choices. In a new book, Dr. Katherine Trebeck, a Glasgow based inequality expert, has outlined a bold new vision for what economic progress could look like. Much of the analysis in The Economics of Arrival: ideas for a grown up economy chimes with Oxfam’s own findings.

Dr. Trebeck and her co-author Jeremy Williams argue that we must replace the existing economic orthodoxy with a new economic framework which looks beyond creating ever more economic growth and instead focuses on sharing existing wealth more fairly.

They say Scotland is well placed to lead the way in shaping and promoting such a model – which puts people and planet first.

Take the Scottish Government’s role in launching the new Wellbeing Economy Governments (WEGo) initiative, alongside Iceland and New Zealand. This joint project will see governments exchange policy ideas to promote an economy based on shared wellbeing on a healthy planet.

Small steps have been taken in Scotland to make tax fairer, to ensure work is a better route out of poverty and to enhance social protection, but deeper action is a must.

This year Scotland’s Poverty and Inequality Commission will gain statutory powers to hold the Scottish Government to account on its progress in tackling poverty and inequality domestically. The Commission must be ambitious in its vision and voracious in its appetite to speak truth to power.

Of course, not all powers rest in Edinburgh, but Scotland still has an opportunity to demonstrate to the elites gathered in Davos, and to the rest of the world, that inequality and poverty are an unacceptable choice. We can instead choose to build a more human economy; one which is more equal and which values what truly matters.