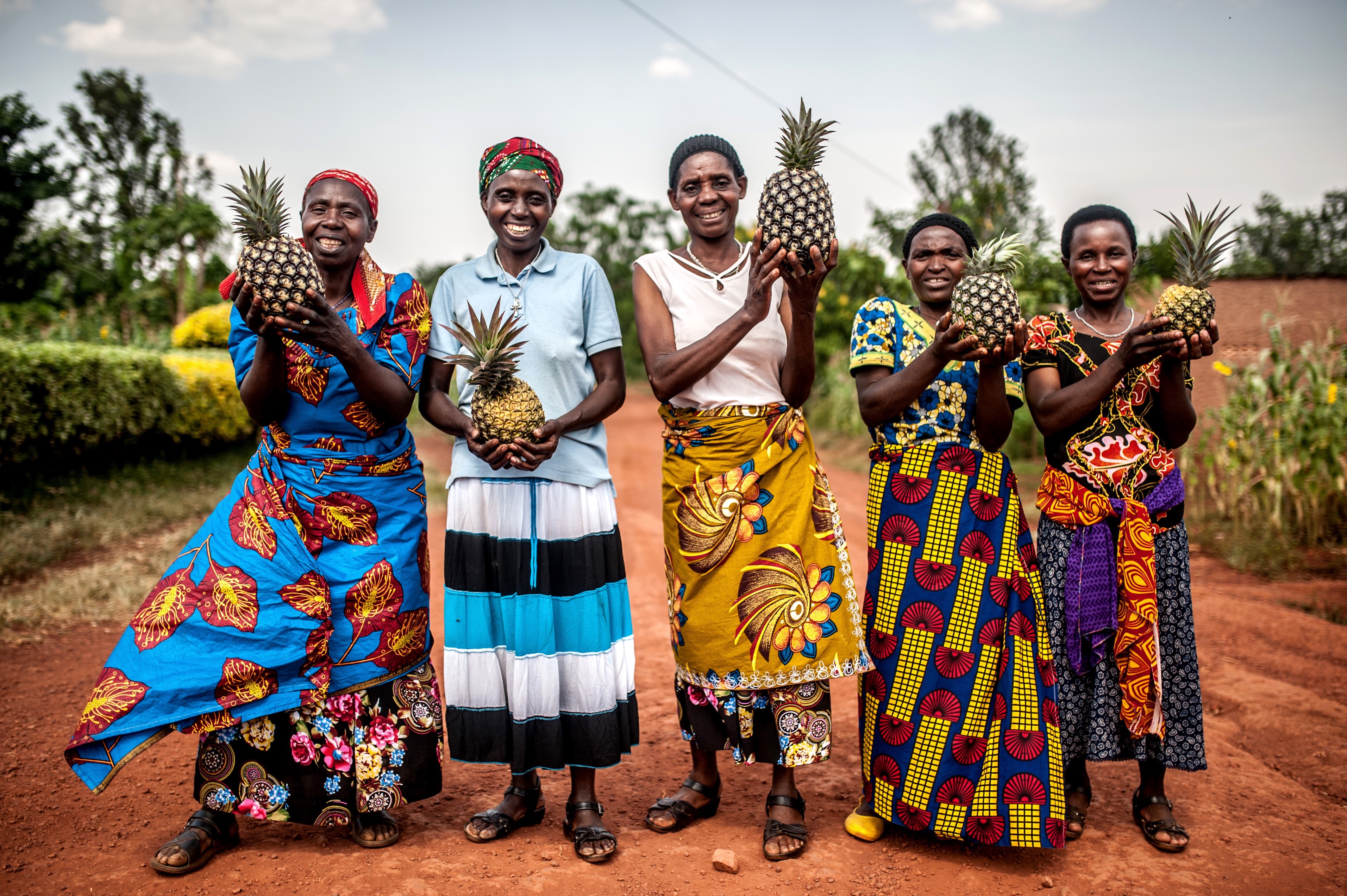 When we do our weekly shopping – whether that’s buying tomatoes grown in Italy, prawns shelled in Indonesia or bananas picked in Ecuador – it is easy to forget the human faces behind these purchases. We don’t see seafood factory worker, Melati, working gruelling hours with few comfort breaks, shelling prawns in freezing temperatures. Or Isidro who works on a banana plantation in Ecuador and is often exposed to dangerous pesticides which damage his health. We don’t think of Aversa from Mali, picking tomatoes for 12 hours a day in Campania earning less than €2 an hour.

Last year, as part of our Behind the Barcodes campaign to reduce poverty and suffering amongst the millions of people around the world that produce our food, Oxfam analysed the policies and practices of the UK’s six biggest supermarkets on human rights in their supply chains and compared these against internationally recognised indicators of good practice.

Each supermarket was scored based on transparency including about where the food they sell comes from, the conditions for workers and small-scale farmers producing it, and what they are doing to tackle discrimination against women.

Aldi, Asda, Lidl, Morrisons, Sainsbury’s and Tesco were all rated, with Tesco coming out on top with 23 per cent and Aldi bottom with just 1 per cent.

The good news is that after a year of campaigning, consumer pressure and shining a light on the supermarket practices behind the food they sell, the industry has listened to Oxfam’s concerns and is taking action.

2019’s scorecard, published earlier this month, shows improvements across the board, with lowest ranked Aldi increasing its score by a huge 18 per cent. Tesco remains on top with an improved score of 38 per cent and Lidl sits at the bottom with 9 per cent.

However, there is much more to be done. Across 12 common food products, UK supermarkets receive almost ten times more of the checkout price than the small-scale farmers and workers who produce them. Supermarkets have the power to be a force for good in ending suffering and abuse in their supply chains. There is another way to do business.

In Eastern Rwanda, Valerie Mukangerero is part of a pineapple-growing co-operative called Tuzamurane. The legacy of the 1994 genocide means there are many women-headed households in Rwanda who make their living from small parcels of land. Valerie’s co-operative was established ten years ago and offers women horticultural training and access to markets and a savings scheme.

The community identified pineapples as a potentially high-value crop well suited to local growing conditions. However, the local market price for pineapples can be as little as 50 Rwandan Francs, approximately five pence per pineapple.

Since it was set-up, Valerie’s co-operative has secured increased incomes for around 300 farmers in the district, nearly half of them women. Working with a sympathetic European distributor has enabled the farmers to receive a fair price for their goods. Farmers are now paid as much as 200 Francs, or 17 pence per fruit, meaning many of them have been able to move out of poverty.

Sourcing from more suppliers such as Tuzamurane is a positive business model which can be replicated. All businesses, not just supermarkets, need to do more to serve society including by prioritising suppliers who give greater power to workers and farmers.

To keep the trust of consumers, supermarkets must ensure that a larger share of what customers spend on food reaches the people who produce it and be transparent about these levels. More targeted measures are also needed to tackle the exploitation of women workers as this remains a major weakness across all the supply chains we’ve examined.

For these businesses to use their huge influence for good, it is not a matter of cost, but of values and leadership. We hope further public scrutiny will continue to create progress amongst some of the UK’s most recognised brands. Find out how your supermarket ranks and stand with the people who produce our food by visiting www.behindthebarcodes.com.

This opinion piece was first published in The Scotsman on Thursday 25 July 2019.