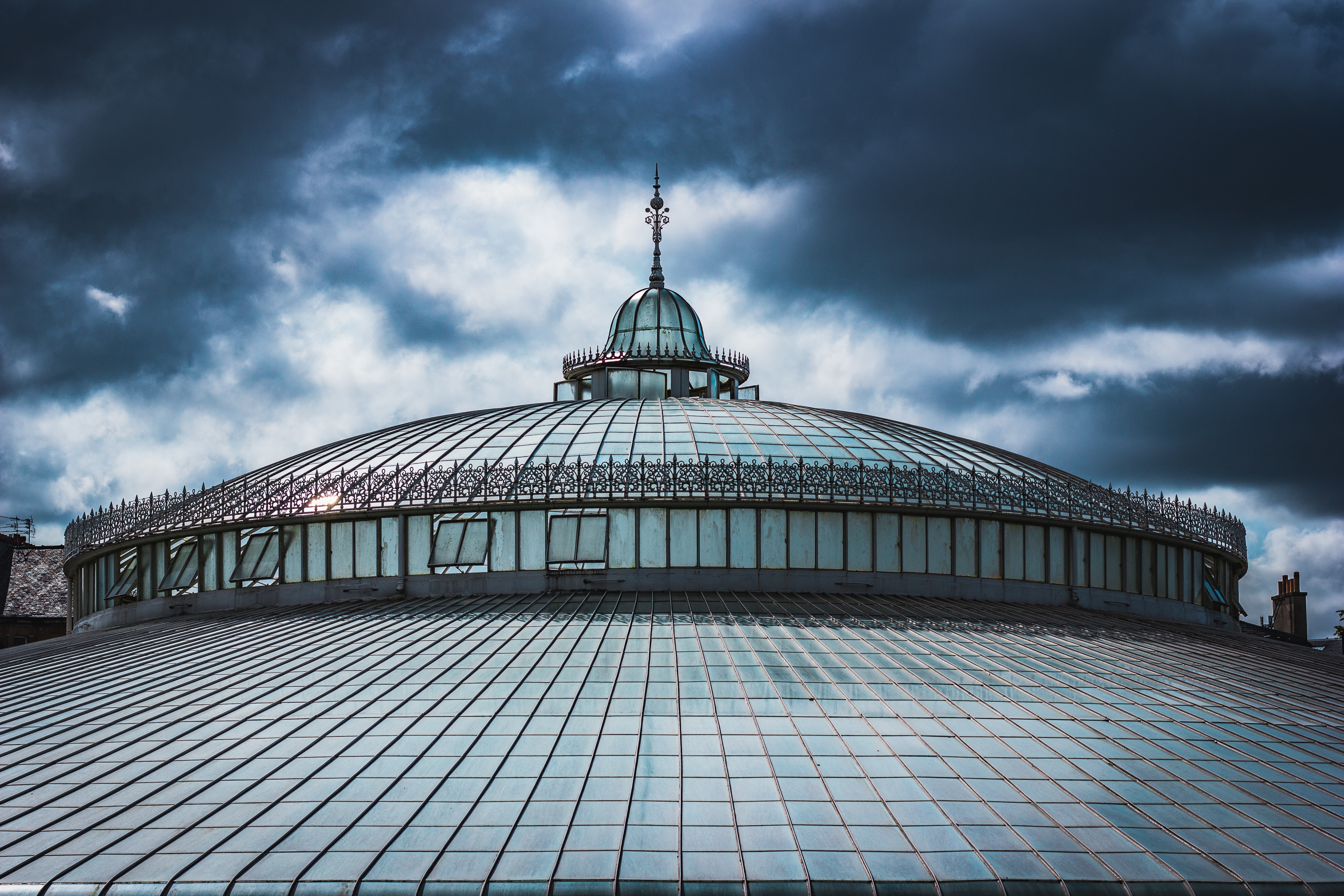 By Usman Aslam, solicitor for McGlashan MacKay Solicitors in Glasgow and supporter of Oxfam’s ‘Families Together’ campaign

The Botanic Gardens in the west end of Glasgow is a beautiful place, with gorgeous flowerbeds and impressive glasshouses. But, the most beautiful memory I have of the Botanics has nothing to do with the scenery.

It’s the place I saw a man from Iran sharing a simple moment with his family. He sat on a park bench, his arm around his wife and his daughter on his lap watching the sunset.

The moment had been long-awaited. The man was a refugee; he’d survived torture in Iran and had been forced to flee alone to the UK in search of safety. Once here, he’d had to endure another difficult experience as he battled through the judicial system to be reunited with his wife and child.

As I watched the family, together, at last, I reflected on the fact that this moment wouldn’t have happened without the help of legal aid.

As the man’s solicitor, I knew how complicated his case had been. Before visas were finally granted we had to make strong representations, drawing on various pieces of domestic and international law, as well as liaising with several embassies and dealing with the Home Office.

This man and his family were among the lucky ones, as he’d found himself in Scotland where legal aid is still available for refugee family reunion cases.

In England and Wales, he would have had no such luck. As the recent impact review of the Legal Aid, Sentencing and Punishment of Offenders (LASPO) Act 2012 highlighted, refugees are no longer eligible to apply for legal aid to help them reunite with their loved ones.

Without legal aid, this Iranian man would have been left to navigate a hugely complex system by himself in a language that he didn’t understand. Despite having a legitimate claim to be reunited with his loved ones, he would almost certainly have failed.

Why? Because without access to legal aid, refugees must pay solicitors’ fees if they’re to have a hope of succeeding in their family reunion applications. If they’re an adult, that can mean years of saving. If they’re a child not in the care of a local authority, it simply isn’t possible. Of course, while this lengthy process drags on, their family members may be facing danger back in their home country.

It’s astonishing that the Home Office expect people, who have often arrived in the country with only the clothes on their back, to quickly obtain the money they need to access justice.

This week marked the seventieth anniversary of the Legal Aid Act. Introduced in 1949, the law was enacted to ensure “no one would be financially unable to prosecute a just and reasonable claim or defend a legal right”.

Seventy years later, we are faced with an obvious imbalance where refugees in one part of the UK can defend their legal rights, while those in another cannot. I believe we should take a consistent approach to justice across the UK. Refugees have overcome untold persecution and suffering to arrive in the UK, but some are blocked from being able to hold their loved ones in their arms.

That’s why I’m supporting the Families Together campaign, which is trying to change the law so that refugees in England and Wales can also have access to legal aid in family reunion cases. More than 25 organisations including Oxfam, Amnesty International UK, The British Red Cross, Refugee Council and UNHCR support the campaign.

When I picture my client enjoying the sunset I’m reminded of refugee families across the rest of the UK who have been denied those simple moments together. Continuing to offer legal aid to refugees in Scotland is something we should be deeply proud of. But we should also do all we can to ensure refugee families in England and Wales have the same opportunity to be reunited with their families. Anything less is wholly unjust and ultimately unjustifiable.

Usman Aslam is a solicitor for McGlashan MacKay Solicitors in Glasgow