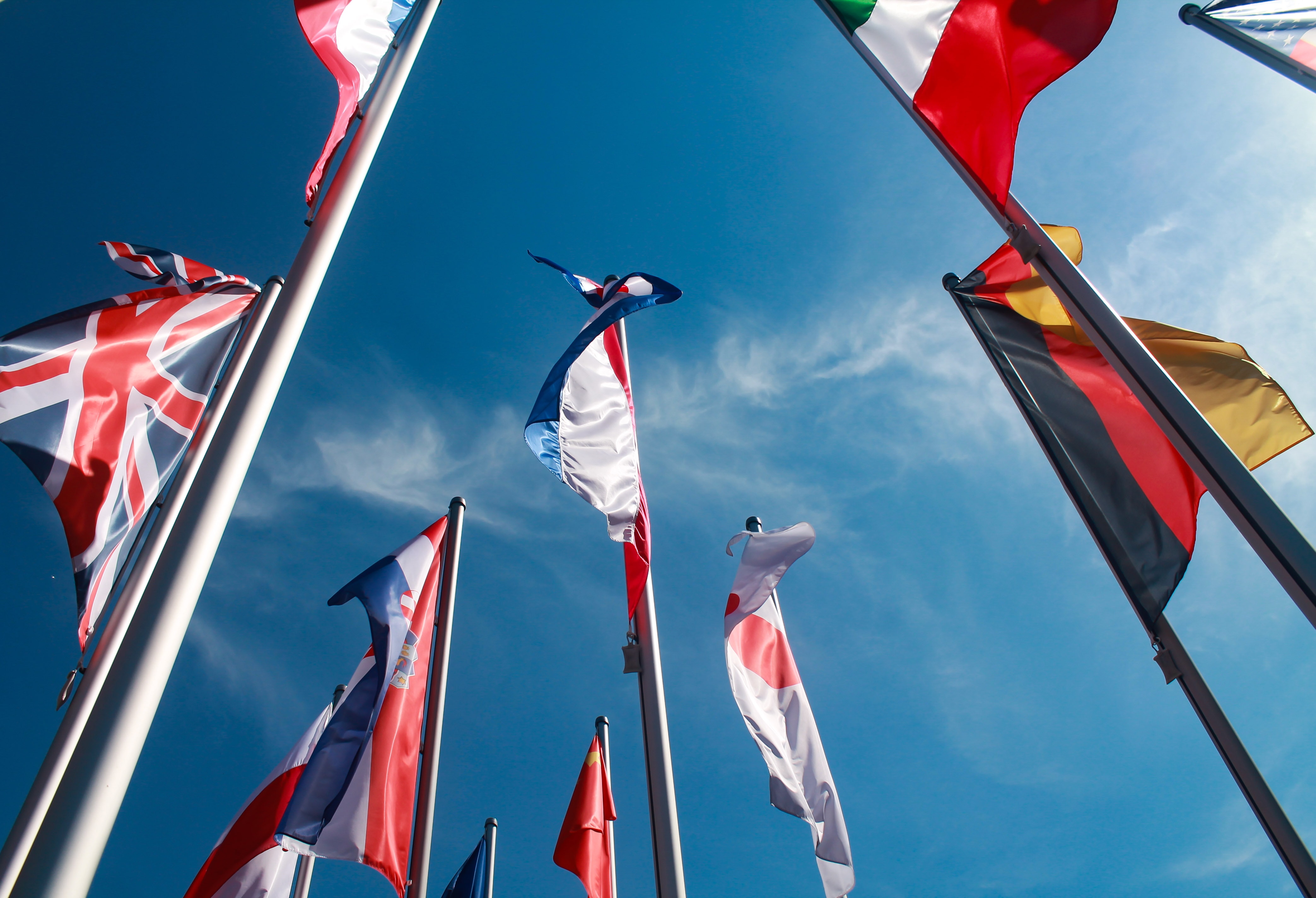 Ahead of their meeting in France this week, Oxfam has launched a new report outlining how the G7 are actively fuelling inequality at home and across the globe.

President Macron has made fighting inequality a priority at this year’s gathering. But the summit threatens to be full of hypocrisy and empty words if leaders do not deliver concrete action to close the gap between the haves and have-nots.

Oxfam’s new report: ‘The G7’s Deadly Sins’ looks at seven key policy areas where G7 countries’ actions drive a wedge between rich and poor. These include failing to implement progressive tax systems, fuelling climate change, and supporting a shareholder-first business model that drives down wages and conditions of workers, especially in developing countries.

While today’s briefing is focused on the G7, Oxfam Scotland is also campaigning for the Scottish Parliament to use devolved powers to tackle economic inequality in Scotland. They have used the G7 focus on inequality to highlight the need for deeper action in Scotland too.

Oxfam France’s Executive Director, Cecile Duflot, said: “By paying lip service to the dangers of inequality, G7 countries – whose populations own half of the world’s wealth – have encouraged this unequal system to thrive by enabling the super-rich to control politics, underfunding public services and foreign aid, under taxing corporations and wealth, and by fuelling climate change and sexism.”

The inequality crisis is growing. A new billionaire is minted every other day while half the world struggles to survive on less than six dollars a day – one medical bill away from being dragged into extreme poverty.

Despite having the world’s largest concentration of wealth and the largest number of billionaires, wealth in G7 countries is taxed lightly compared to taxes on consumption and work. Oxfam is urging the G7 to consider how new and existing wealth taxes could be used as a tool to fight poverty and inequality. G7 leaders should back fundamental reforms being proposed at the OECD, including cracking down on the use of tax havens and introducing an ambitious global minimum effective tax rate.

Oxfam also warned that the G7 is not doing enough to cut carbon or to help poor countries adapt to the climate emergency, despite historically having been responsible for the largest amount of emissions.

Oxfam is urging Boris Johnson to use his first G7 as Prime Minister to set out how he will deliver on his leadership campaign pledge to fight for those who feel left behind and to bridge the wealth and opportunity gaps between different parts of the UK. Instead of cutting taxes on the richest, he should look at ways to make the tax system more progressive, including how to tax wealth more effectively.
By way of illustration, Oxfam calculated that a new tax on net wealth targeted at the very richest in the UK, based on Spain’s system – starting at 0.2 per cent and rising to a maximum of 2.5 per cent on net wealth of more than £12m – could raise around £10bn a year, which could be invested in supporting the poorest at home and abroad. There is support for fairer wealth taxes from across the political spectrum, including the Archbishop of Canterbury, former Conservative Minister Lord David Willetts and Institute of Fiscal Studies director Paul Johnson.

Oxfam has welcomed political attention on tackling inequality in Scotland. Some positive steps have been taken including: making income tax more progressive; enhancing the social safety net – including through the promised Scottish Child Payment; efforts to adopt and promote models of progress which look beyond Gross Domestic Product to richer measures based on increasing wellbeing; and the creation of a statutory Poverty and Inequality Commission to drive ongoing progress.

Head of Oxfam Scotland, Jamie Livingstone said: “We know Scotland is far from immune to the global trends of extreme and growing inequality. Political attention on this issue in Scotland is encouraging, but poverty and inequality in Scotland continue to grow.

“Recent Scottish Government figures found that one in five people are living in poverty and yet the incomes of the top 10 per cent are over a quarter more than the bottom 40 per cent put together. Wealth is even more unequally shared.

“Today’s recommendations are focused on G7 leaders, but we need political leaders in Scotland to use the Scottish Parliament’s powers to demonstrate meaningful progress towards creating the fairer, more equal Scotland we all want to live in.”