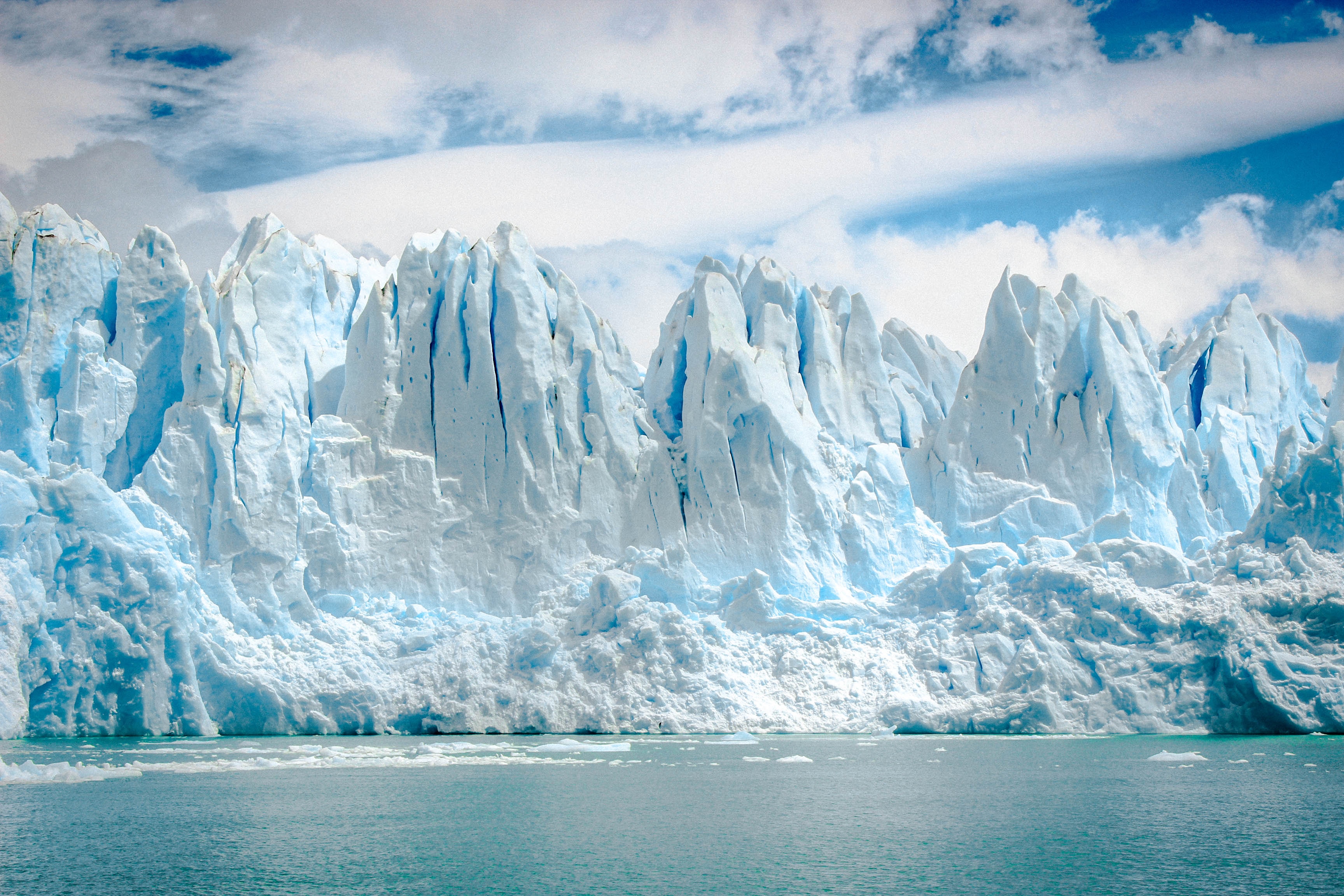 Following the publication of a major new report by the Global Commission on Adaptation today, Oxfam has called on rich countries to do more to help those impacted by the climate emergency.

Oxfam Scotland says it is time to build on Scotland’s championing of climate justice to date by reassessing Scotland’s commitment to supporting vulnerable communities to adapt to the climate emergency.

The organisation campaigned for the creation of a Climate Justice Fund to reflect Scotland’s moral duty to support those impacted by climate change. The Fund was introduced with cross-party support in 2012 and now stands at £3m per year.

Next year, Glasgow is expected to host the UN Conference of Parties climate conference, five years on from the historic Paris conference which saw a major international agreement ratified. First Minister Nicola Sturgeon declared a climate emergency earlier this year.

Jamie Livingstone, Head of Oxfam Scotland, said: “Scotland helped to cause the global climate emergency, and our ongoing emissions mean we continue to fuel it. New commitments to reduce our emissions are hugely welcome, but they will only make progress if we deliver on them urgently.

“Today’s report reinforces the obligations on all rich countries to do more to help the world’s poorest people who are impacted first and worst by the climate crisis they did little to cause.

“The recent announcement of increased investment into the global Green Climate Fund by the UK Government is therefore good news. People in Scotland contribute to this UK-wide investment.

“Here in Scotland, we can also be proud that we have championed climate justice in recent years and that we commit £3m per year through the Scottish Government’s Climate Justice Fund. This offers much-needed support to people to adapt their lives to climate change.

“But, following the First Minister’s welcome declaration of a climate emergency, we must now re-assess the level of support we offer to people impacted by this crisis now and ask ourselves: are we really doing enough to help?”

Winnie Byanyima, Executive Director of Oxfam and a member of the Commission said: “For too long adaption has been treated as if it were less important than emissions reductions. This report shows we need both: much deeper and quicker cuts in emissions and much more help for vulnerable communities from the Bahamas to Mozambique who are struggling to survive in the face of this crisis.

“People on the front line of the climate crisis, who did least to cause it, have been largely abandoned by the international community. Rich countries must make good on their promises and provide urgently increased funds for adaptation – with spending led by the communities that need it most – if we are to avoid a climate apartheid where only the rich and powerful can afford to protect themselves,” added Byanyima

The Global Commission on Adaptation Report is available here.