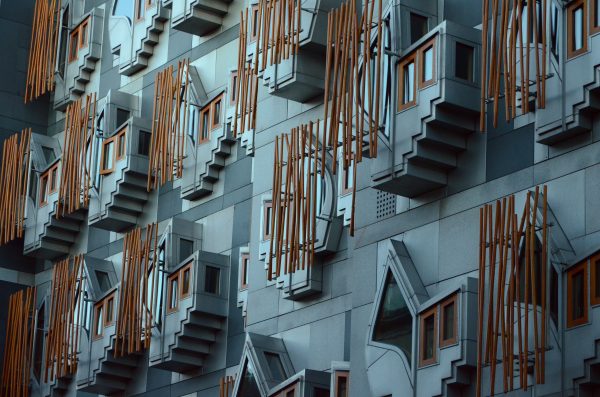 In response to the Scottish Government’s Programme for Government –

On the climate emergency, Jamie Livingstone, Head of Oxfam Scotland, said: “From the support for Greta Thunberg and the global school strike movement to the tidal shift in public attention on plastic pollution, people increasingly want to see their political leaders take radical action. If Scotland is to remain a world-leader on climate, ministers must put tackling the climate emergency at the heart of every decision they make.

“Declaring a ‘climate emergency’ isn’t enough, we need an emergency response to match, and today’s announcement suggests the government is beginning to ramp up its ambition. This urgency is critical and must be maintained, especially with the prospect of global climate talks coming to Scotland next year.

“The world’s poorest people are already on the front line of climate emergencies. Scotland contributed significantly and continues to contribute to the climate crisis so we have a moral responsibility to do all we can to ensure we don’t make the damage even worse and to help those already struggling to survive.”

On the Circular Economy Bill, Jamie Livingstone said: “Moving towards a circular economy is essential if we are serious about addressing the climate emergency and making Scotland a fairer place. People are increasingly acting to improve their own carbon footprint, but without a wholescale shift in the way Scotland’s economy treats the environment, we can only go so far.

“Embedding a Circular Economy in law could help to make some of the positive steps that businesses have taken on climate the default, while enabling everyone to repair, recycle and reuse the products we buy, ending the throwaway culture which we know is so damaging to the environment.”

On fast-tracking the Scottish Child Payment, Jamie Livingstone said: “Bringing in the Scottish Child Payment even more quickly will be a welcome lifeline for families across Scotland struggling to afford food and other essentials, but ministers must ensure the cash reaches those trapped deepest in poverty. The Scottish Government has shown real ambition in bringing forward the payment, and for this to be successful in tackling poverty it must get money to the families in Scotland who are most in need of it.

“The Scottish Child Payment is one piece of this jigsaw but we cannot tackle Scotland’s poverty problem without taking faster action to reduce inequality. While not all policy levers rest in Scotland, the government must maximise how it uses its devolved powers to share income and wealth more evenly.”