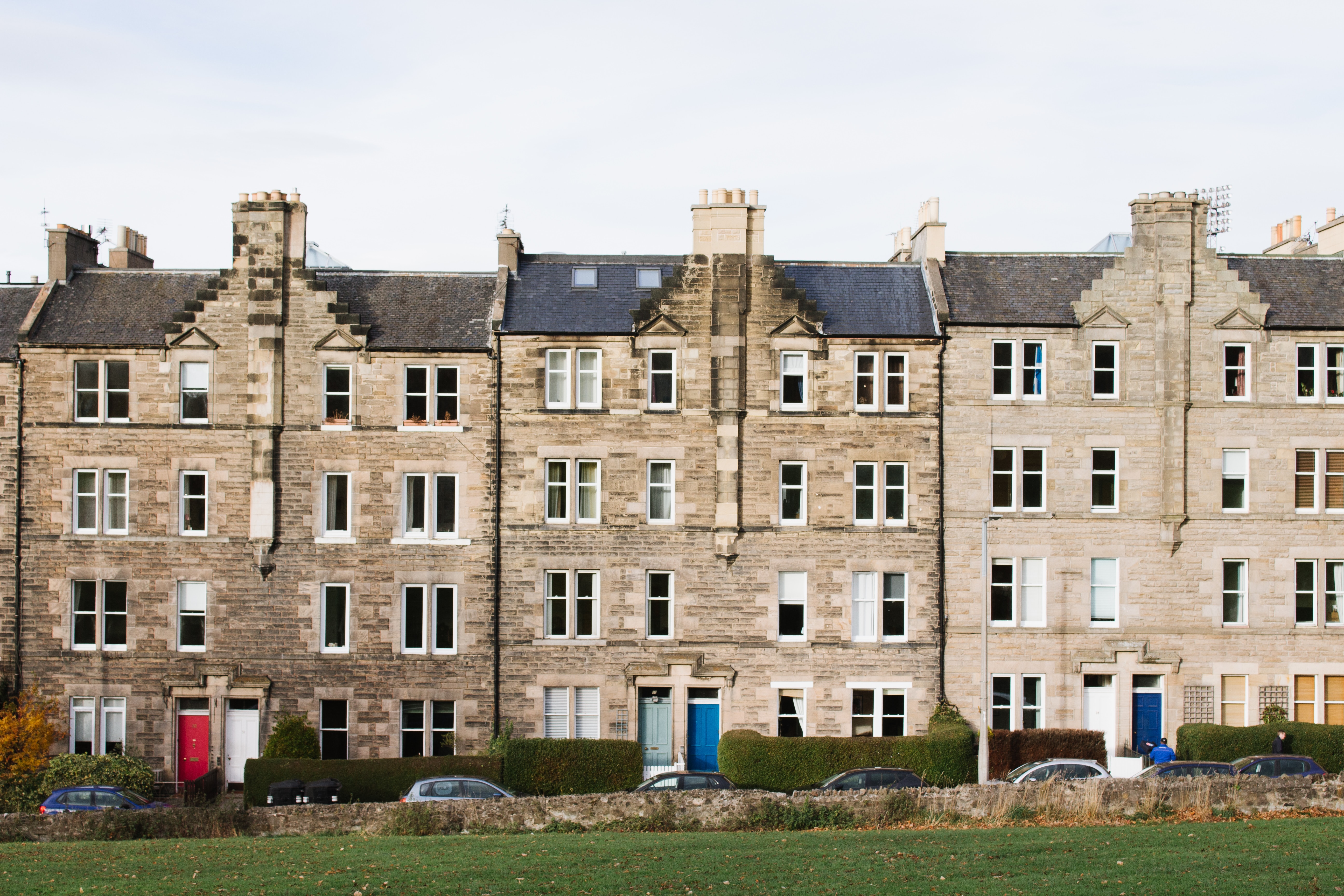 Housing is more than just an asset: it is a human right. It is something everyone needs, but not everyone has.

When we’ve asked people in Scotland what matters most to them, access to a secure and affordable home is top of the list. Without it, people’s chances of escaping poverty are massively reduced.

As we mark Scottish Housing Day, we’re turning the spotlight on the inequality between the ‘haves’ and the ‘have-nots’ when it comes to Scotland’s enormous £308 billion housing wealth.

A recent report by Scotland’s independent Poverty and Inequality Commission shows that while the overall value of housing in Scotland has increased dramatically, so too has housing inequality.

Housing inequality forms the central question of a new documentary Push, which Oxfam is screening as part of the Take One Action film festival this week: “why can’t people afford to live in their own cities anymore?”.

Push tells the story of UN Special Rapporteur on Adequate Housing, Leilani Farha, in her quest to investigate the drivers of the vast inequality we see in housing markets across so many of the world’s major cities, and how this commoditisation of housing effects people’s everyday lives.

A dominant idea in our current economic system is that we deserve the wealth we own because we have worked for it. Many believe those who work harder earn higher incomes to reflect their contribution to society.

Much of the accumulation of wealth that we see in today’s economy is not earned. Wealth begets more wealth; whether that be financial, physical or property wealth, money can be amassed through the machinations of markets. And one system that is particularly effective at accumulating wealth is the housing market, with house prices in Scotland having increased almost one hundredfold over the past fifty years.

Having risen steadily for half a century, home ownership across the UK has now been on the decline for over a decade. This is partly due to a lack of affordable housing and because those on low incomes and younger generations have struggled to scrape enough savings together for deposits. However, it is also a reflection of the housing stock being concentrated in fewer hands.

Home ownership matters, not just because it means residents have a level of security not offered in rental accommodation, but also because housing costs tend to be higher for people who don’t own their own home, adding extra pressure on incomes. Property is also an asset that can be sold or borrowed against, offering a financial cushion of security. And those who own multiple properties can benefit from incomes generated from private renting or short-term lets.

At a time when 29,000 people in Scotland are trapped in a cycle of homelessness, we must do more to ensure everyone benefits from Scotland’s growing housing wealth. This is essential when we consider that while 35 per cent of Scots do not own their home, 27 per cent of families in the top income bracket have at least one additional property.

The most important lever Scotland has to reduce inequality in housing wealth is property taxation, with Council Tax the most significant in terms of revenue. It is also fully devolved. Yet, as a regressive tax, it places more of a burden on those who have the least.

Using Scotland’s tax powers to their full potential would not only be fairer but could potentially raise additional money that could be invested into social and affordable housing, helping families across Scotland put a roof over their heads. To unlock a fairer society, we must use the keys available.

Housing is something every one of us needs. Gold is not. Let’s create a society where housing is treated not just as an asset but as a human right.

Push is showing at the Edinburgh Filmhouse at 20:20 on 18 September and the CCA in Glasgow at 19:30 on 19 September. Tickets are available here.

This opinion piece was first published on CommonSpace on Wednesday 18 September 2019.