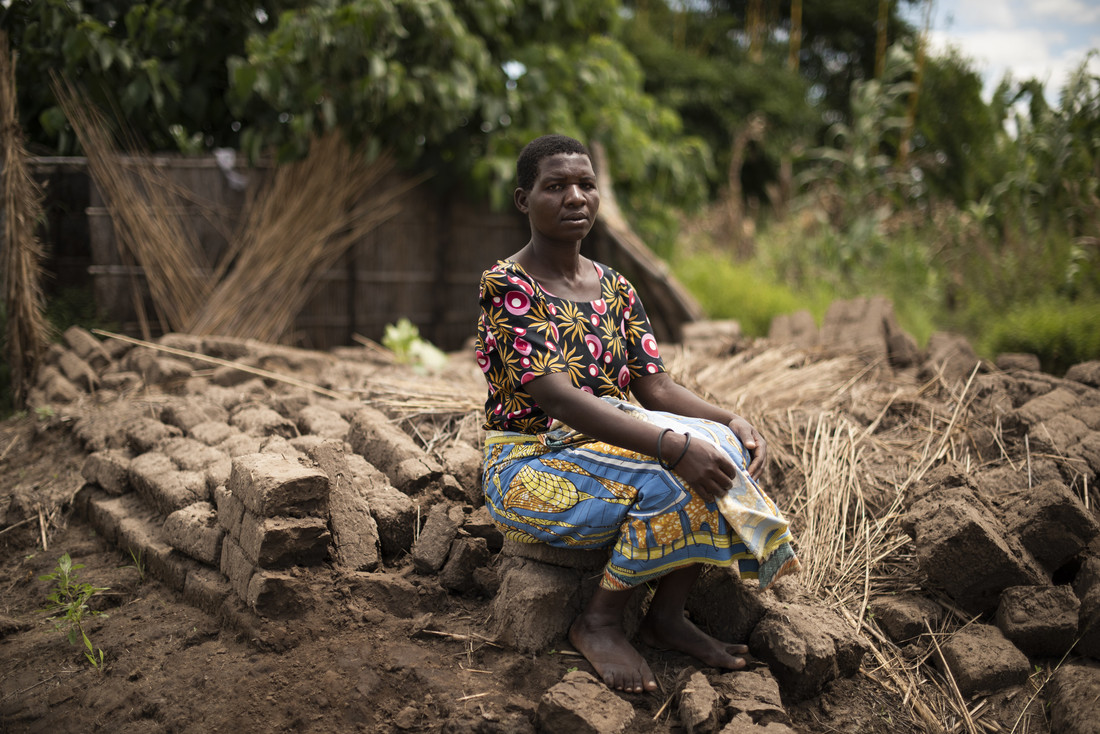 Politicians must not turn their attention away from the climate emergency after voting on the Climate Change Bill for the last time this week, Oxfam has warned.

The organisation is urging MSPs to ensure that Scotland lives up to its global responsibilities by writing stricter emissions targets into the law at Stage Three on Wednesday.

But the charity says Scotland also has a moral obligation to countries currently grappling with the impact of the climate emergency that Scotland helped to cause. It says we should see this legislation to urgently reduce our emission as only one part of our response to the climate crisis.

Currently, the Scottish Government operates a Climate Justice Fund, which was introduced with cross-party support in 2012. It has sat at £3 million a year since 2016.

Oxfam Scotland says it is time to build on Scotland’s welcome championing of climate justice to date by reviewing the level of the Fund in the wake of the First Minister’s declaration of a climate emergency and the growing impact being faced by some of the world’s poorest countries.

The call comes as a new report published today reveals that people living in the poorest countries receive around $3 per year – less than one cent per day – to protect themselves from the devastating impacts of the climate crisis. The report highlights how people in Mozambique and the Horn of Africa are facing mounting human and financial costs from climate-related disasters they did least to create.

With the annual UN climate talks – known as COP26 – also coming to Glasgow next year, Oxfam says that if Scotland truly wants to be a world leader on climate justice, it must ramp up the support it offers to the world’s poorest people, whilst ensuring we reduce our emissions quickly.

Last week, tens of thousands of Scots took to the streets to join young people participating in the global climate strike.

Jamie Livingstone, Head of Oxfam Scotland, said: “It might be the last vote on the Climate Bill for MSPs on Wednesday, but this should only be the start of a renewed effort in our response to the climate crisis.

“The world’s poorest people are already on the front line of climate-charged emergencies and they quite literally cannot afford for us to pass this Bill and then forget about them.

“It is simply wrong that people in the world’s poorest countries are receiving a pittance for the climate disaster which countries like Scotland have, and continue to create, through our emissions. Wealthy governments are failing to live up to their promise to help poor nations adapt to the climate crisis and they must more.

“Ensuring tougher emissions targets are written into law in Scotland is only one step in our fight for climate justice. If Scotland is to be a world leader on climate, then Scotland’s leaders must make sure we are living up to our moral obligation, including reviewing and increasing how much we spend on the Climate Justice Fund.”