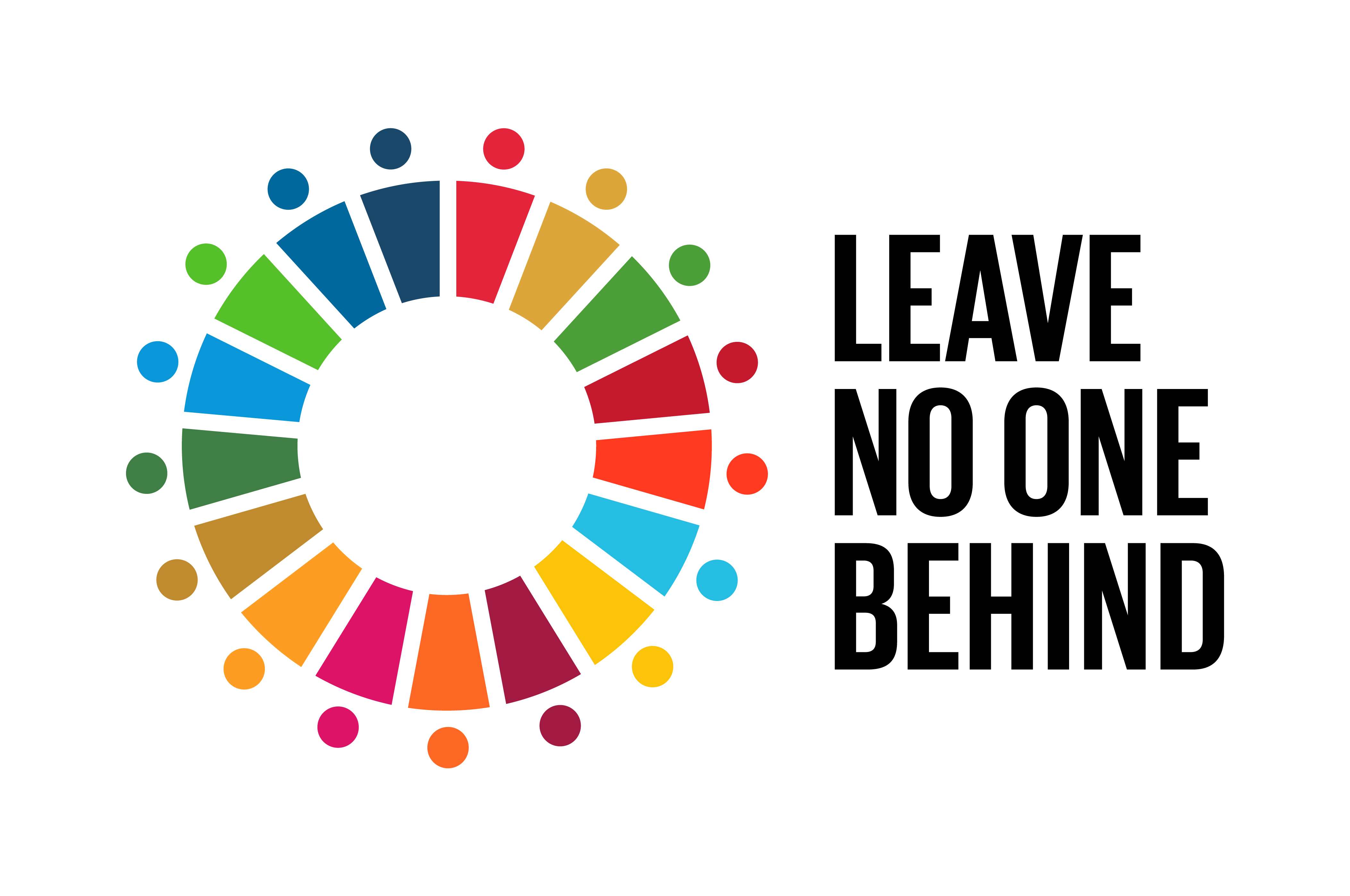 By Rhiannon Sims, Policy and Research Officer at Oxfam Scotland

Today we mark the anniversary of the United Nations coming into existence 74 years ago – UN Day.

Created in the wake of the devastation and suffering of World War 2, the global body’s main priority was to boost peaceful international cooperation to “solve problems of an economic, social, cultural, or humanitarian character” while promoting human rights and freedoms.

In recent years, the UN has framed its work around sustainable development including the promotion of economic opportunity, social well-being and the protection of the environment – culminating in the agreement of the 17 Sustainable Development Goals which are due for delivery by 2030.

The Goals seek to address the biggest issues facing the world today, including poverty, inequality and the climate emergency while boosting prosperity, peace and justice.

In 2015, Scotland became one of the first nations to adopt this blueprint for a better and more sustainable future for all. But are we delivering on these Goals? And are we doing so in a way that benefits everyone in Scotland?

The University of the West of Scotland – Oxfam Partnership has brought together 22 civil society organisations to produce an independent snapshot assessment of Scotland’s progress on each of the Global Goals.

Although Scotland has some of the strictest climate targets in the world and there has been a relatively high level of political focus on reversing rising levels of economic inequality, it is not on course to achieve many important Goals.

Poverty and inequality are rising not falling and, amid scandalous levels of food insecurity, the Goal of Ending Hunger appears a distant prospect. Some 9% of adults in Scotland reported being worried about affording food last year – rising to 16% in the most financially deprived areas.

Mandy Galloway, a mother of four from Fife, found herself without enough money for food after being impacted by the benefit cap. She told us: “I only had £20 left to pay for bills and food. I really needed food parcels but couldn’t bring myself to do it even though I knew I should.”

Critically, the Goals are linked and the negative effects of slow progress on one Goal can undermine progress on the others with the impact felt most acutely by the poorest people. For example, the lack of progress on Goals as diverse as “Improved Health” or “Sustainable Cities”, makes progress on Goal 1, “No Poverty”, much harder to achieve.

Without substantial action to reduce inequalities, we won’t be able to drive the change we need elsewhere.

The measures needed to achieve the Goals by 2030 are not unrealistic or impossible so, with a little over 10 years left to achieve them, we need to urgently speed up the action needed.

The Scottish Government is due to release its own assessment of progress before the end of the year. This must lead to a re-assessment of the measures needed to drive forward progress.

However, it is not just up to the UK and Scottish Governments to deliver on the goals. We need coordinated action from business, the third sector and individual citizens.

So, as we celebrate the UN’s creation today, we must redouble our efforts to stay true to one of the founding principles of the Goals to “leave no one behind”. If we fail to do this, we will all fail to achieve our 2030 Goals.