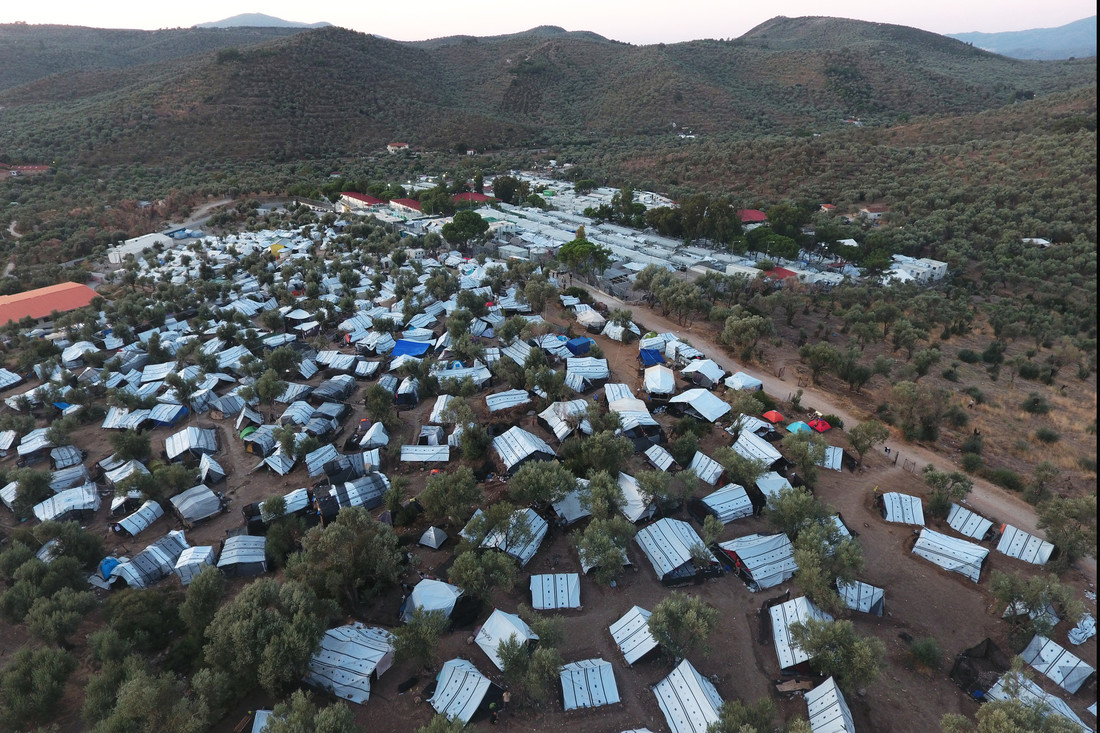 Across the country, children are placing rainbows in their windows.

Many carry their own personal message. During my daily exercise, I spotted ones reading simply: “Be Happy”, “I love the NHS and carers”, and simply “Love”. While there is no pot of gold lying in wait at the end of the coronavirus crisis, these rainbows provide arcs of hope.

In normal times, it can be hard to see what really matters in life: it’s much less difficult during a global pandemic.

There’s a very simple realisation: human lives and wellbeing matter above everything else.

For years, too many of us seem to have lost sight of that.

Economic growth has instead been the North star; the rise or fall of GDP the dominant measure of national success.

Along the way, we seem to have become immune to things like record levels of food bank use here in Scotland and the devastating impact of the climate crisis on some of the world’s already poorest people.

Today, our measure is very different: how many days it takes for the death toll to double from one country to the next. Each day, the line graph depicting each nation’s grim trajectory gets that little bit longer.

Of course, behind those curves is intense human trauma: grieving families and exhausted NHS staff and carers. And we know the trail of devastation from this crisis will not impact everyone equally.

One in five people in Scotland were already living in poverty and have the least financial resilience to cope. And just consider the devastating consequences for those living in over-crowded refugee camps, like Moria on the Greek Island of Lesbos, where up to 160 people use the same toilet.

The UN says $2.5 trillion is needed to support developing countries; without it, estimates suggest that over half a billion more people could be pushed into poverty. Our focus must therefore remain on saving lives and protecting those least able to cope. After all, no-one is safe until we all are.

But while we must act quickly, those on the frontlines of this crisis – whether within intensive care units, care homes and supermarkets, or all of those looking after vulnerable family members at home – deserve a lasting legacy too.

No-one would have chosen this moment of change. None of us want it. The human and emotional price is simply too great. But, amid an economic crisis deeper than the 2008 global financial crisis, policies once seen as impossible are now possible.

As we move forward, as we must, we need to learn from the past: in the 10 years after financial crisis, billionaires’ fortunes doubled, inequality grew, and fossil fuel emissions rebounded at a record pace. There can be no repeat.

We must use the hope reflected in those rainbows as a compass towards a new, better destination.

A couple of years ago we asked people in Scotland a simple question: ‘What sort of Scotland do you want to live in?’ People told us they want a Scotland in which hunger and poverty are tackled, the environment is protected and where human rights underpin everything we do. We’ve been falling short of these basic standards for much too long.

Earlier this year we worked with organisations across Scotland to assess how we’re doing in delivering the world’s 2030 blue-print for a safer, more equal, and more sustainable future, known as the UN’s Sustainable Development Goals.

There have been signs of momentum, with welcome commitments to tackle entrenched inequalities, build a more dignified safety net for all those who need it, and to deliver faster cuts in climate emissions – a crisis that won’t wait. But delivery has proved frustratingly slow.

The kindness and solidarity we are showing to each other now can be the catalyst to faster progress.

We must together build a Scotland in which food banks are no longer needed and in which carers are treated with the care and respect they deserve, while playing our part in a global effort to leave no-one behind.

Delivering this legacy won’t erase the pain and suffering this crisis is creating. Far from it. But it will go some way to honour the hope expressed by something as simple as those rainbows.