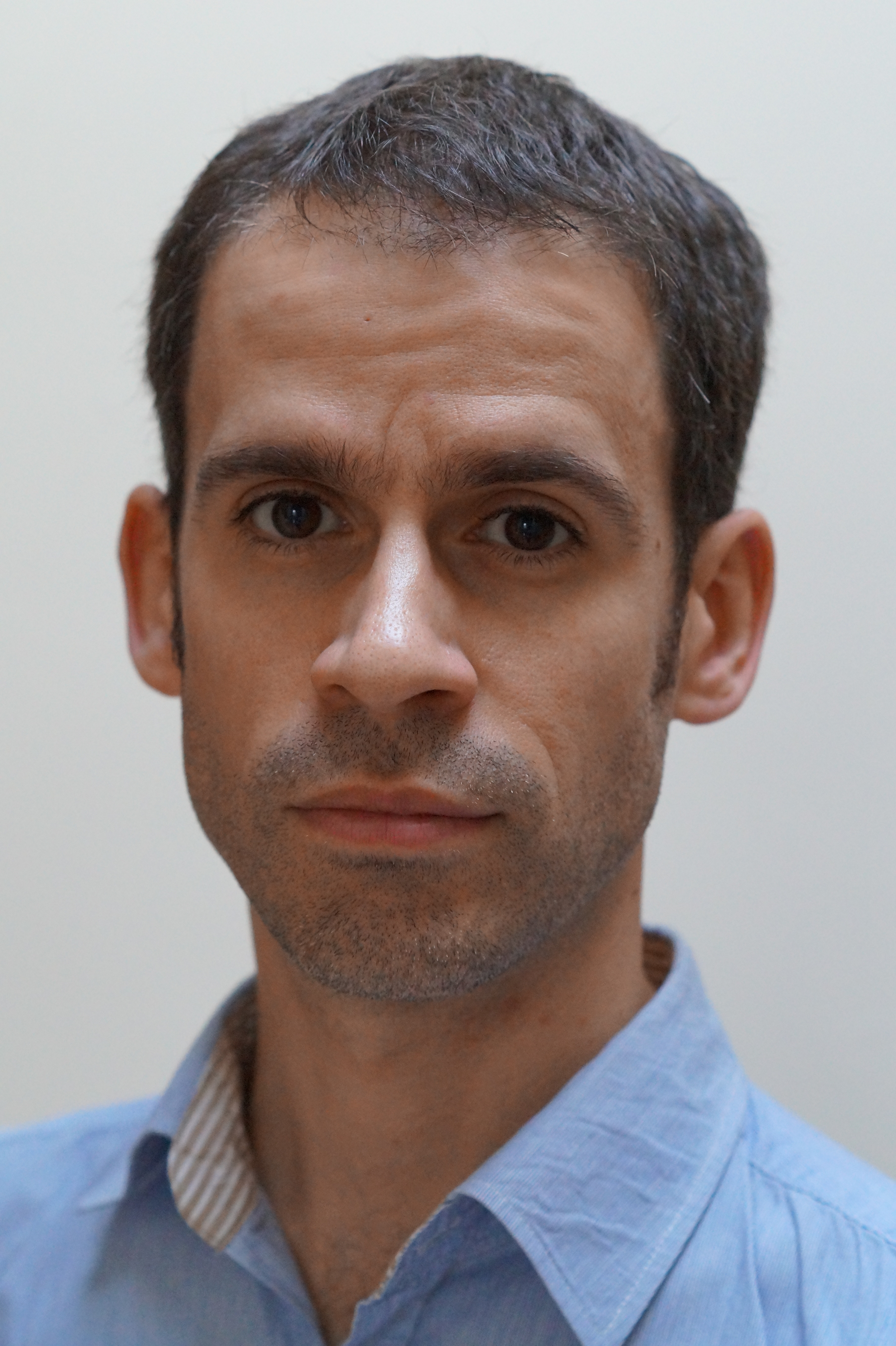 This week marks Challenge Poverty Week; an annual opportunity for people across Scotland to raise their voices against the scourge of poverty, to come together to propose solutions and to reaffirm our commitment to building a country where no one is left behind.

It is particularly well timed as the painful economic fallout from the pandemic becomes ever clearer, and with more and more people standing on the precipice of poverty.

With a little over seven months until the Scottish elections, it’s time for all of Scotland’s political parties to prioritise measures to tackle poverty and inequality; both are rising.

An essential place to start is protecting Scotland’s carers from the injustice of poverty. Warm words for those who care for others, both professionally and at home, must become time-bound policy and spending action to make care, and those who provide it, count in Scotland.

The need for change, starting now, is glaringly overdue.

The pandemic has shone a light on the pressure carers are under; whether it be care home staff diligently turning up for work despite facing physical danger, unpaid carers dealing with the anguish of withdrawn packages of support as they shelter at home for months on end, or parents juggling the demands of work and school closures.

And these responsibilities aren’t equally shared; women do almost all the heavy lifting in both paid and unpaid care roles – and this imbalance has deepened during the pandemic.

Despite being the glue holding our nation together, carers are more likely to face the injustice of poverty themselves. It’s the reality of a sexist economic model which for too long has seen care as under-valued ‘women’s work’.

Carers paid to work in care homes, nurseries or in the community – are often faced with a combination of poverty wages, insecure contracts and poor working conditions. Unpaid carers who look after loved ones at home regularly have to give up or forego paid employment to carry out 24/7 caring responsibilities. Both groups often find themselves reliant on an inadequate social security system which lets all too many people down.

Devolved powers to create change are strong and there can be no national renewal in Scotland unless carers are at its heart. So, as our political leaders chart a path in response to the pandemic, they must ensure that our economy is redesigned to put carers at its heart, reflecting the values of justice and compassion we all share.

Oxfam Scotland has already laid out steps the Scottish Government could take in order to protect carers from poverty, including making significant investment in both the social care and social security systems.

With an independent, national review of adult social care underway, there’s an immediate opportunity for the Scottish Government to reform the way care is commissioned to lock in fair work principles. These can no longer be sacrificed as the price for a lack of investment.

For unpaid carers, Ministers should repeat the vital coronavirus top-up to their incomes paid in June when the next payment is issued in December.

And for low-income families, struggling now, they should reconsider their resistance to providing interim help before the welcome new Scottish Child Payment starts in February.

Such steps would act as a spring-board towards enacting long-lasting solutions in the next Parliament to fully value those with caring responsibilities in Scotland.

It’s not enough for Scotland’s political leaders to merely challenge poverty: they must commit to eradicating it and enact the measures to deliver on their promise.

This article was originally published in The Herald.