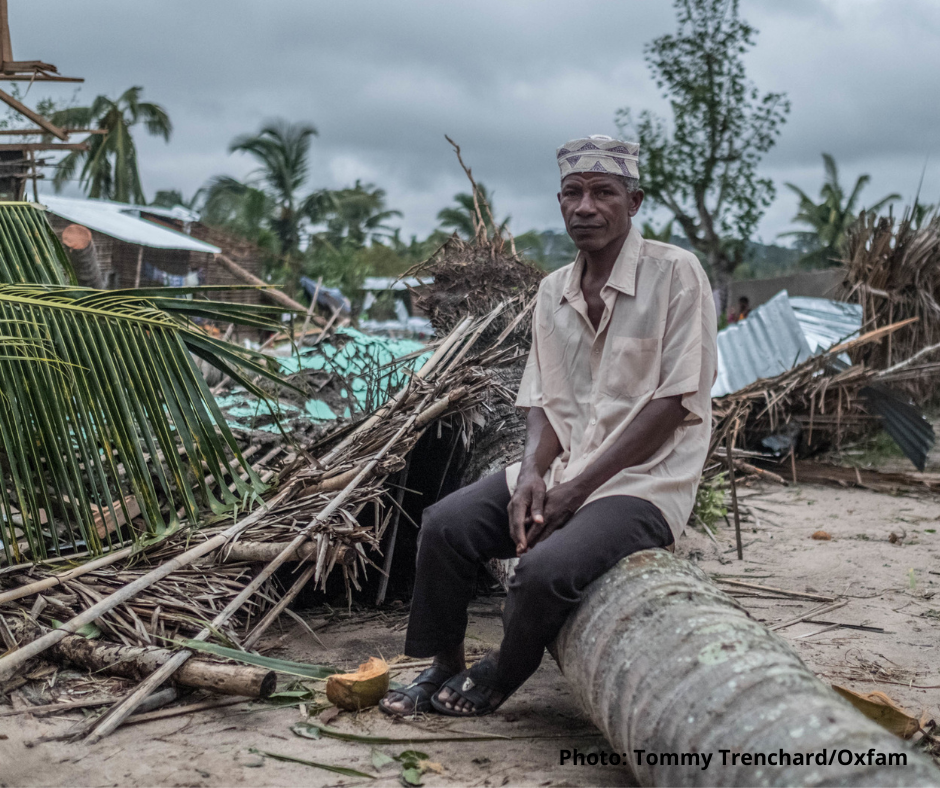 The climate emergency is, quite literally, costing the earth for the world’s poorest communities.

For them, the climate crisis isn’t a distant, future, threat. Instead, climate change is a clear and present danger; stealing the lives, homes and livelihoods of the people who did least to cause it.

With landmark global climate talks – COP26 – due to take place in Glasgow in little over a year’s time, the Scottish Government has a unique chance to show the world that Scotland will not abandon those being hardest hit by climate change to their fate.

It must seize this chance by answering the call being made today by Stop Climate Chaos Scotland (SCCS) to stand shoulder to shoulder with the world’s poorest communities through significantly increasing the amount of financial support it offers them while encouraging other countries to do likewise.

Never has a show of such solidarity been more urgently needed.

At COP26, the international community will be assessing whether or not it’s fulfilled a promise it made to developing countries over a decade ago; that by 2020, it would mobilise $100 billion per year in climate finance to support poor countries to adapt to the impacts of climate change and reduce their emissions.

The trouble is, according to new Oxfam analysis released today, rich countries have been over-reporting the true value of this financial assistance to the tune of billions of dollars. To add insult to injury, most of this money is given as loans, adding to the crippling debts many developing countries already face.

Take the plight of Mozambique, one of the world’s poorest countries, as an example. Last year, Cyclone Idai caused damage which amounted to around half the country’s national budget. However, insufficient aid forced Mozambique to take on a loan from the IMF of $118 million in order to begin rebuilding.

And the trouble is, so called ‘once in a lifetime’ storms like Cyclone Idai are becoming more frequent. Just a month after Mozambique was battered by Cyclone Idai, Cyclone Kenneth ripped through the country, causing even more devastation.

After Cyclone Kenneth Ajira, a farmer from Mozambique whom my Oxfam colleagues met outside the wreckage of his home, was in a state of despair. He said: “My fields were all destroyed by the storm. It will be very difficult to recover from this. I have a family of ten people to support and we have nothing to eat.”

At COP26, the lives and futures of millions of people like Ajira will be on the line. It’s no exaggeration to say that the talks in Glasgow will be a litmus test for humanity.

The countdown to COP26 signals that the time is well and truly up for wealthy countries who think that it’s acceptable to respond to the global climate emergency by simply making vague vows to cut their own emissions while using creative accounting to dodge their responsibility to support the world’s poorest who did least to cause the climate crisis.

Ahead of COP26, the Scottish Government must lead the way by showing global climate leadership. Boosting Scotland’s Climate Justice Fund to £10 million per year would send a powerful message to a watching world; climate change is not just a matter of science, technology or economics; it is a matter of justice.