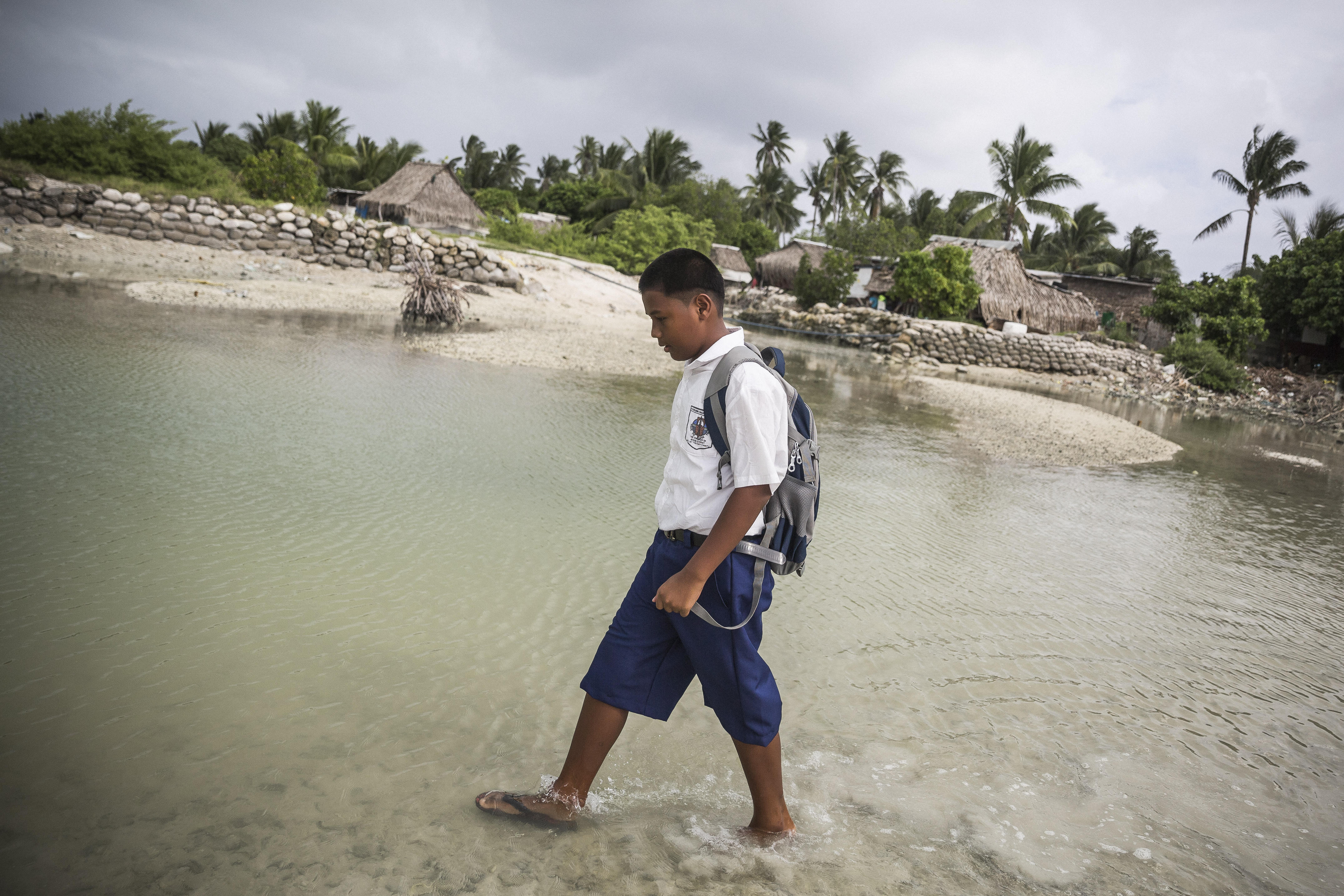 Fifth anniversaries are normally marked by gifts of wood, symbolising the durability of a relationship. This feels particularly appropriate as the world prepares to mark the fifth anniversary of the landmark Paris Agreement on climate change this weekend.

With 2020 on track to be the hottest year on record, the durability of the promises countries made five years ago in Paris to limit the global average temperature rise to “well below 2°C” is being tested like never before.

This Saturday, Prime Minister Boris Johnson will co-host a virtual Climate Ambition Summit, and national governments from around the world will be invited to present more ambitious and high-quality climate plans to limit global warming to 1.5°C and make new financial commitments to support the communities impacted by the climate crisis. The UN has billed the event as “a vital moment to mobilise greater action and ambition”.

Although it isn’t a signatory to the Paris Agreement, the Scottish Government has already signalled its intent to publish an ambitious new indicative Nationally Determined Contribution (NDC); the official name for carbon reduction targets. It’ll be centred on Scotland’s world leading pledge to reduce emissions by 75% by 2030.

Clearly, the UK Government must follow suit and put the UK firmly on a fair and fast path to net zero; setting the bar high ahead of crucial UN climate talks – known as COP26 – due to be held in Glasgow in November 2021.

But emission reduction targets are only part of the puzzle. Delivering substantial support for the world’s poorest communities who are being hit first and worst by the climate crisis is an equally important part of the Paris picture.

Saturday’s Summit comes as figures released by Oxfam today reveal that the wealthiest 1 percent of people in the UK each has an average per capita carbon footprint that is 11 times larger than that of someone in the poorest half of society.

There’s no doubt who is fuelling the climate crisis; wealthy elites, both here in Scotland, across the UK and around the world. Yet it is the world’s poorest communities, who did least to cause the climate emergency, who find themselves on its frontline. It’s a cruel irony.

That’s why the richest people everywhere, including in countries like Scotland, have a moral duty to act quickly. The way that Scotland, and the rest of the international community, responds to climate change is a litmus test for our humanity. It’s a test we can’t afford to fail.

The Scottish Government’s innovative Climate Justice Fund supports the world’s poorest communities to cope but has remained frozen at just £3m a year since 2016; losing value despite spiralling climate devastation.

If the Scottish Government’s ambition is to demonstrate true climate leadership ahead of COP26, then it must lead by example, and increase this Fund to at least £10 million a year through progressive taxes on high emitters, high earners, or wealth. An increased Fund would still represent just 0.02% of Scotland’s annual budget, but it would send a powerful international message that Scotland stands in solidarity with people whose lives and livelihoods are being devastated by climate change.

And it’s not just those in government at Holyrood and Westminster who should act. Every political party in Scotland must use next May’s election to prove to the people of Scotland, and a watching world, that they have not forgotten the climate emergency and that five years on from the Paris Agreement, our promises to the world’s poor are both determined and durable.

This article was originally published in The Herald.