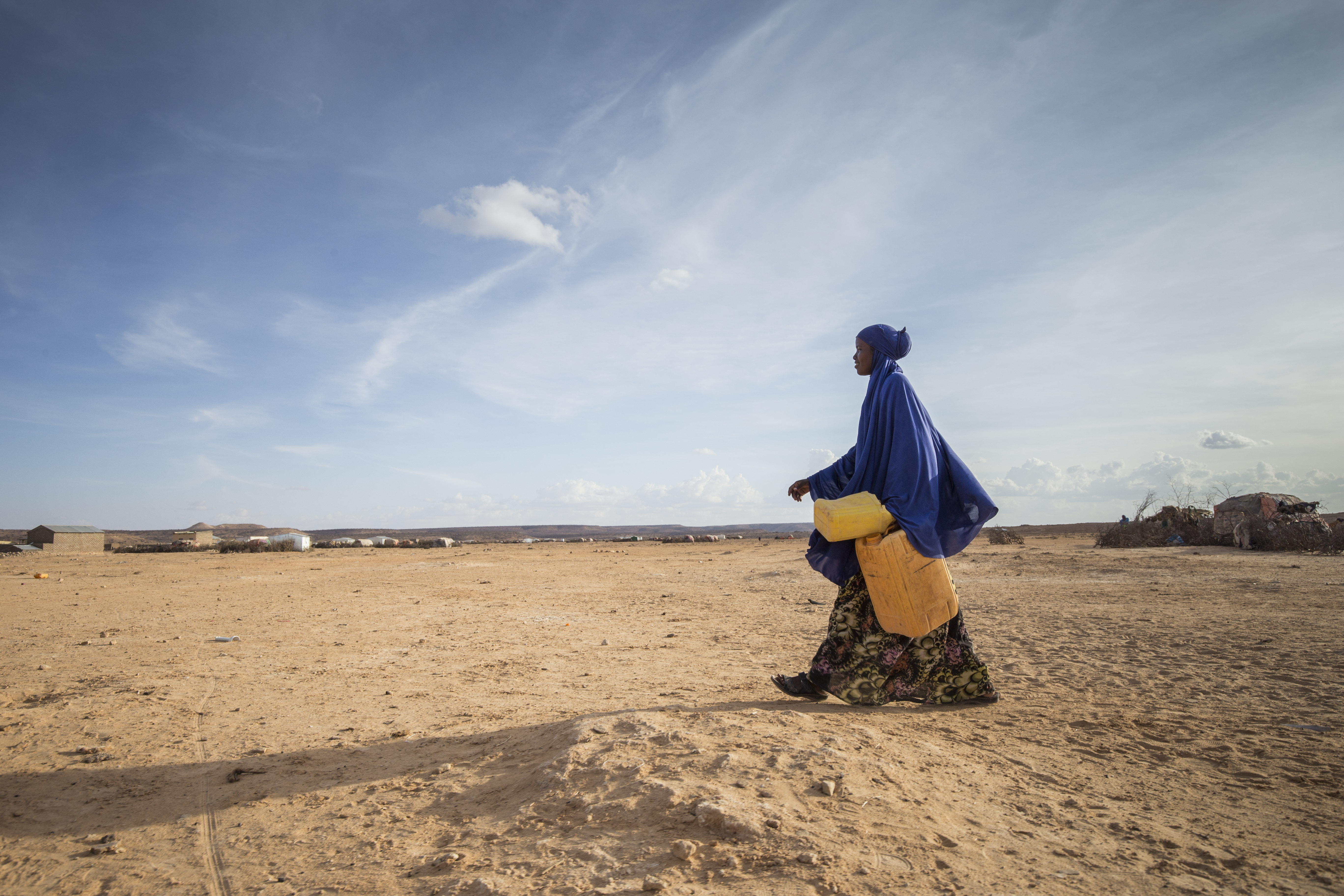 Responding to the Scottish Government’s updated Climate Change Plan, Jamie Livingstone, Head of Oxfam Scotland, said: “The focus on cutting Scotland’s emissions in a fair and just way is welcome but must be delivered given that the climate crisis has been disproportionately caused by the richest people.

“However, fairness and justice also extend to those in the world’s poorest countries and, so far, we’ve heard no commitment to additional funding to support the people who are being hit first and worst by climate change.

“Ahead of next year’s landmark global climate talks in Glasgow, the Scottish Government must demonstrate international leadership and stand shoulder-to-shoulder with people on the frontline of the climate crisis, by significantly boosting the financial support it offers poor countries and encouraging other countries to do the same.”