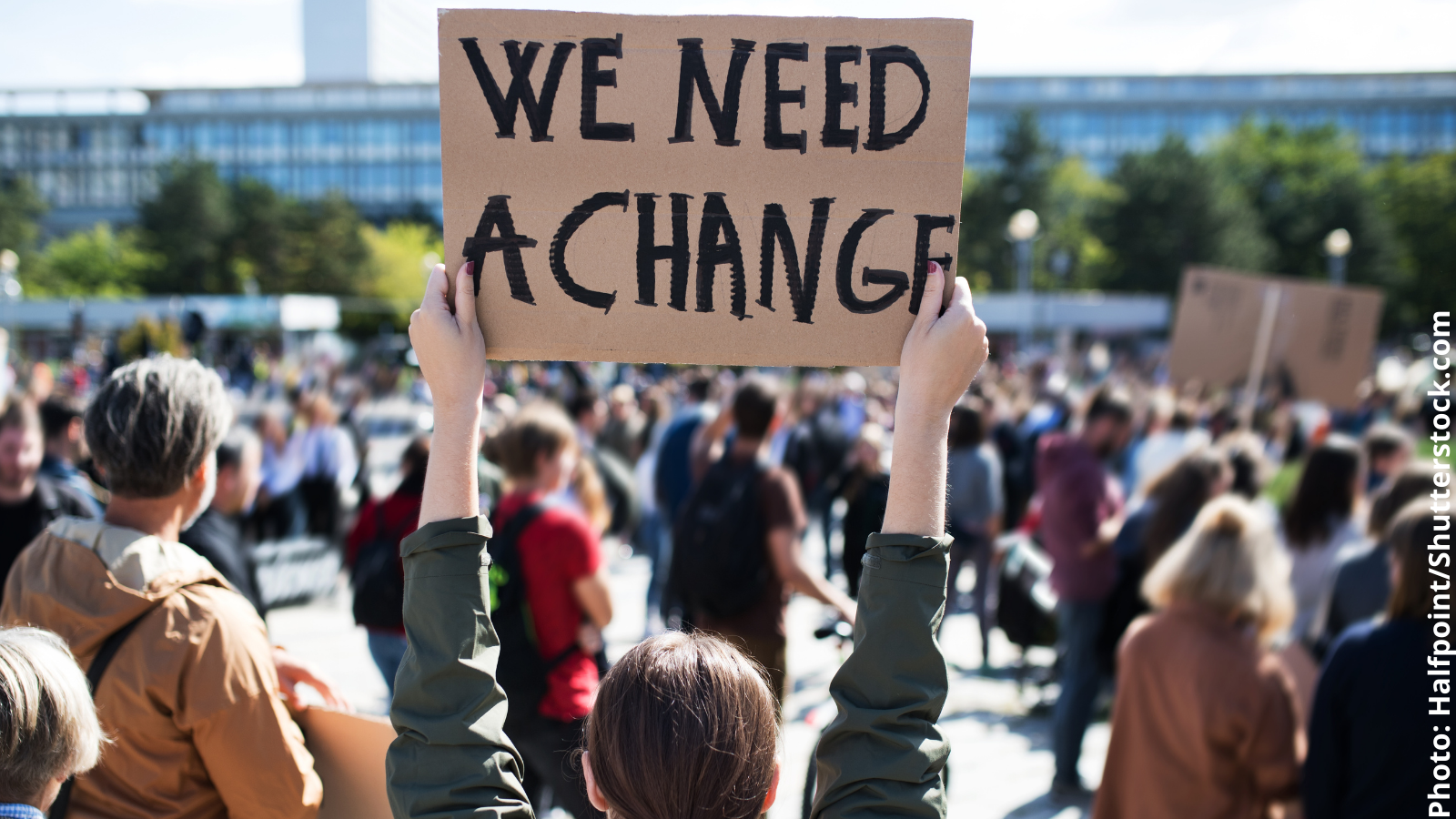 It’s been over 15 years since people across the world – including here in Scotland – rallied together hoping to Make Poverty History.

Back then, few would have predicted we’d now be facing the daunting extra challenge of a global pandemic which threatens to reverse years of progress and plunge millions of people around the world deeper into poverty.

Yet we cannot allow this goal to become a quaint footnote of years gone by, believing it is somehow no longer relevant, viable or even worth the struggle. We must instead re-energise our shared belief that a world without poverty is possible. That together we can ensure everyone’s basic needs are met within safe environmental limits.

However unwanted this pandemic is, it has brought us to an historic moment for change: an opportunity in which we can use ideas, old and new, to build a fairer, more resilient and sustainable society. The choice we make – to break with the past or to reinforce the old ways − will be with us for generations.

This is a time for politicians to be brave, visionary and hopeful – globally, and here in Scotland where an acid test looms large on the horizon.

With elections to the Scottish Parliament fast approaching in May, much lies in the balance as politicians finalise their policy promises to the people of Scotland. They must pledge themselves to stretching policies to tackle poverty, combat climate change and narrow the gap between rich and poor, both at home and internationally.

Now is not the time for treading water: to do so would be to betray the nearly one in five people, including 230,000 children, facing the daily reality of poverty in Scotland.

Among those facing the injustice of poverty are the nation’s carers, whose importance has been thrown into sharp focus during the pandemic. They have been revealed as unsung, undervalued heroes who help hold our society and economy together. Yet too many carers, both paid and unpaid, face poverty as a consequence of caring. Despite this, carers across the country continue their quiet, crucial work at great personal cost.

Marion Ritchie, from East Dunbartonshire, gave up work early to care for her husband Dave, who had vascular dementia. She told us that despite watching his condition deteriorate, and facing wider stress and money worries, she ‘lived for the glimmer of a smile or the touch of his hand’.

Clearly, the last thing any carer should be worrying about is money. That’s why it’s vital that Scotland’s political parties commit to creating a new National Outcome specifically focused on valuing and investing in care and all those who provide it. It wouldn’t be a silver bullet but it would place carers at the heart of the Scottish Parliament’s vision for the country’s success.

And of course, to care for people, we must also care for the planet. Right now, around the world, people’s homes and lives are being destroyed by a climate crisis created by the ‘haves’ which hits the ‘have nots’ hardest. This November, Scotland has a one-off chance to influence global climate action when UN talks are held in Glasgow.

We know what action is needed; faster, deeper emissions cuts and more support for poor countries who find themselves on the frontline of the climate crisis. Scotland’s political leaders must commit to leading by example; by both outlining specific new actions to meet our ambitious climate pledges and by increasing Scotland’s Climate Justice Fund to at least £10 million per year; sending a powerful message to a watching world that we stand in solidarity with the world’s poorest people.

If there has been a light in the darkness of the Covid-19 pandemic, it’s the reminder that our collective fate is bound together. Ahead of May’s election, Scotland’s politicians face an era-defining moment of choice: they must choose to help make poverty history by using their powers to care for people and our planet.

Please, show that you still believe in a Scotland, in a world, without poverty, by sending a quick email to the five main Scottish party leaders today:  www.oxfam.org.uk/helpendpoverty