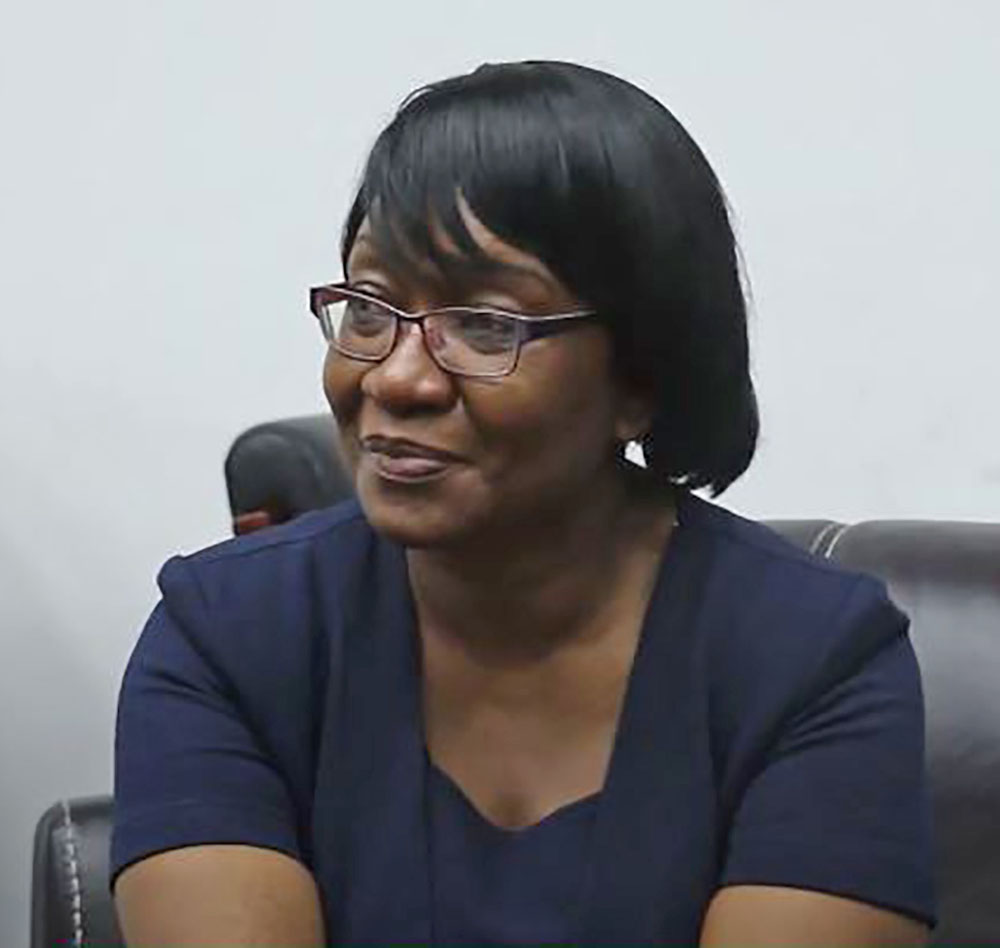 A year on from the Covid crisis being declared a global pandemic and the world now faces a new challenge: a global vaccine apartheid.

While Scotland has now vaccinated over 1.5 million people and continues its roll out at pace, the view for many people across Africa – in our position at the back of the vaccine queue – is much bleaker.

We are very, very concerned, and you should be, too.

Since the initial outbreak, there have been over 3.9 million recorded cases and over 105,000 deaths across the African continent according to the Africa Centers for Disease Control and Prevention (Africa CDC). And these numbers are likely to be the tip of the iceberg, given the low level of testing taking place. Right now, cases are surging, and we face a chronic shortage of critical care facilities.

Unlike in Scotland, for many here, any hope of a vaccine remains out of reach. Recent announcements made by some G7 leaders that they intend to eventually hand over some of their surplus vaccines to developing countries are wholly insufficient. As South Africa’s World Trade Organisation representative Mustageem de Gama said recently: “the problem with philanthropy is that it cannot buy equity.”

We’ve been here before. In the fight against HIV, it took seven years before antiretrovirals were widely available in poor countries, despite Africa being the site of many of the research trials for HIV.

And here we are again. It is a cruel irony that activists who fought tirelessly for free medicines for HIV/AIDS are now being killed by COVID-19 because, yet again, pharma profits are being put ahead of people’s lives.  Some of the vaccines now being rolled out across the UK were produced in part thanks to clinical tests conducted in African countries, yet Africa may struggle to even access a fifth of the 1.5 billion doses it needs to keep its citizens safe.

While rich nations have been vaccinating their citizens at a rate of one person per second, some African countries have yet to administer a single dose.

While more poor countries will see the arrival of doses in the coming days from the World Health Organisation’s COVAX facility, the amounts available mean only three per cent of people in those countries can hope to be vaccinated by mid-year, and only one fifth at best by the end of 2021.

Many of us could be waiting until 2024 to receive our injections.

By then it’ll probably be too late.

We all know that if the virus is allowed to run rampant for years in poorer countries it could mutate and render existing vaccines – including the ones you’re using in Scotland right now – useless.

It’s clear that we urgently need to scale up vaccination programmes across the world, but we face a huge barrier: supply is being artificially rationed by a handful of powerful pharmaceutical companies.

You’d be forgiven for thinking that in the global race to reach herd immunity every major vaccine company is working flat out to vaccinate the world. But you’d be mistaken. Major labs around the world, including here in Africa, are sitting on the side-lines, unable to produce a single, lifesaving dose.

Because major pharmaceutical companies are refusing to share their recipes and intellectual property to allow mass production of vaccines. Top pharma bosses are strangling vaccine supply, pocketing billions of dollars and leaving millions of the world’s poorest people to take their chances with surviving Covid. What do you think your chances of survival would be in a country like South Sudan, which at the beginning of the pandemic had more Vice Presidents (five) than ventilators (four)?

This deadly combination of vaccine nationalism and powerful business interests is threatening to undermine the global fight against Covid and the price could be many, many more needless deaths worldwide and repeated returns to painful lockdowns in rich nations too.

Right now, a proposal brought by over 100 developing countries, led by South Africa and India, is being discussed at the World Trade Organisation (WTO), which would override the monopolies held by pharmaceutical companies and allow the production of safe and effective COVID-19 vaccines to be massively scaled up. This would help poorer countries to get the vaccines they desperately need.

It’s a proposal that rich countries – from their privileged position of having bought enough doses to vaccinate their citizens nearly three times over – are doing their best to block.

It’s clear it’s what the world needs: a People’s Vaccine. No one should be blocked from getting a life-saving vaccine because of the country they live in or the amount of money in their pocket.

Governments need to act together to override this broken system of patents, monopolies and secrecy to ensure safe and effective vaccines can be available to everyone, everywhere.

Of course, sharing the vaccine recipe is only part of the puzzle. We also need to see immediate debt relief for poorer countries whose economies have been wrecked by Covid and crippled by international debt repayments which rich banks, governments and investment funds are refusing to let go. Otherwise, the prospect of the African continent being able to stump up the estimated $7 to $10 billion needed to build the systems and infrastructure required to deliver mass vaccination programmes seems pure fantasy.

To be successful, vaccines need to be produced at scale, priced affordably, allocated globally and widely deployed in local communities. Thus far, the world is failing on all four fronts.

In Scotland, these problems may seem very far away: a bit abstract. But no one is safe until we all are. If governments – including the UK Government – allow this vaccine apartheid to continue it won’t just be my life which risks being lost or ruined; it’ll be yours too.

This article originally appeared in the Scotsman