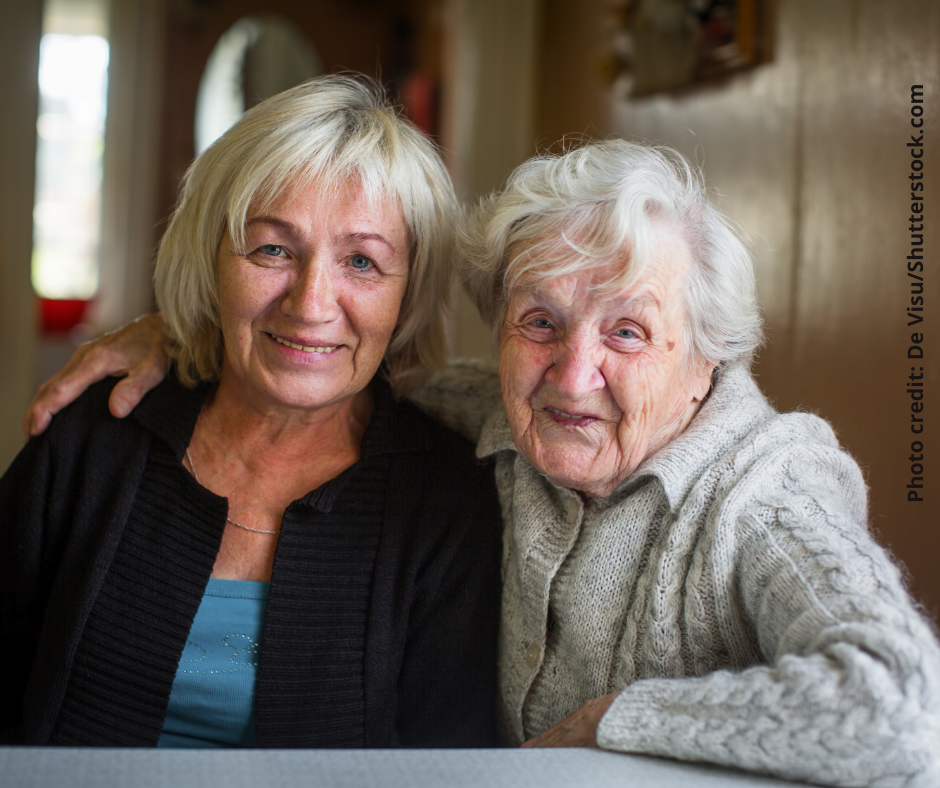 Last spring, the First Minister spoke of the ‘deep debt of gratitude’ owed to the nation’s health and care workers. Addressing Parliament, she promised it was a debt that would be paid “in more than words”. We’ve heard similarly supportive words from each of the main parties.

Yet nearly a year on, the nation’s carers – those who have been looking after children and other loved ones at home and those who are paid care workers – still say they feel undervalued.

Yes, there have been some welcome initial steps; a one-off additional boost to the incomes of some unpaid carers, the rollout of the new Scottish Child Payment for low-income parents and the promise of fast tracking the Real Living Wage for paid care workers.

But it’s not enough.

Too many carers across Scotland continue to face the injustice of poverty, on top of all of the additional pressures and uncertainties of the pandemic. It’s a perverse truth, as they have quietly kept our economy and society running for years, even before Covid struck.

Take Ann for example. She works in a care home in Scotland. At the beginning of the pandemic, Ann told us she kept diligently going to work, despite having asthma herself and not having access to proper PPE equipment. Within eight weeks, she says the majority of the care home’s residents were dead and staff had been pushed to the brink. Even now, thinking about it keeps Ann awake at night. She’s paid under £10 an hour. That’s less than many dog walkers in Edinburgh.

There are also people like Marion, from East Dunbartonshire, who gave up their paid jobs to become full time unpaid carers for their loved ones. Marion still remembers walking out the office door for the last time, a box under her arm, as she headed home to her husband Dave, who had vascular dementia. It was a decision made out of love; the same choice countless unpaid carers across Scotland make, despite the intolerable financial and emotional toll it can bring.

And then there are lone parents like Debbie, from Glasgow. ‘I hate to say it but yes, I’m poor,’ she told our partners at the University of the West of Scotland. Debbie, like many people with caring responsibilities, found herself locked out of the job market for years due to a lack of opportunities offering flexible hours. Instead, she was forced to rely on food vouchers to feed her children.

Our carers deserve better. That’s why Oxfam Scotland, alongside other leading organisations, is calling on the leaders of Scotland’s five main political parties to state their support for the creation of a new National Outcome on valuing and investing in care and all those who provide it, whether paid or unpaid.

Scotland’s 11 existing National Outcomes claim to describe the kind of country the Scottish Government aims to create, and they increasingly inform policy and spending decisions. Yet, none focus specifically on care and carers. This omission must be rectified.

It’s time for the nation’s debt of gratitude to people like Ann, Marion and Debbie to be repaid in full and that requires more than words. We must deliver what was promised.