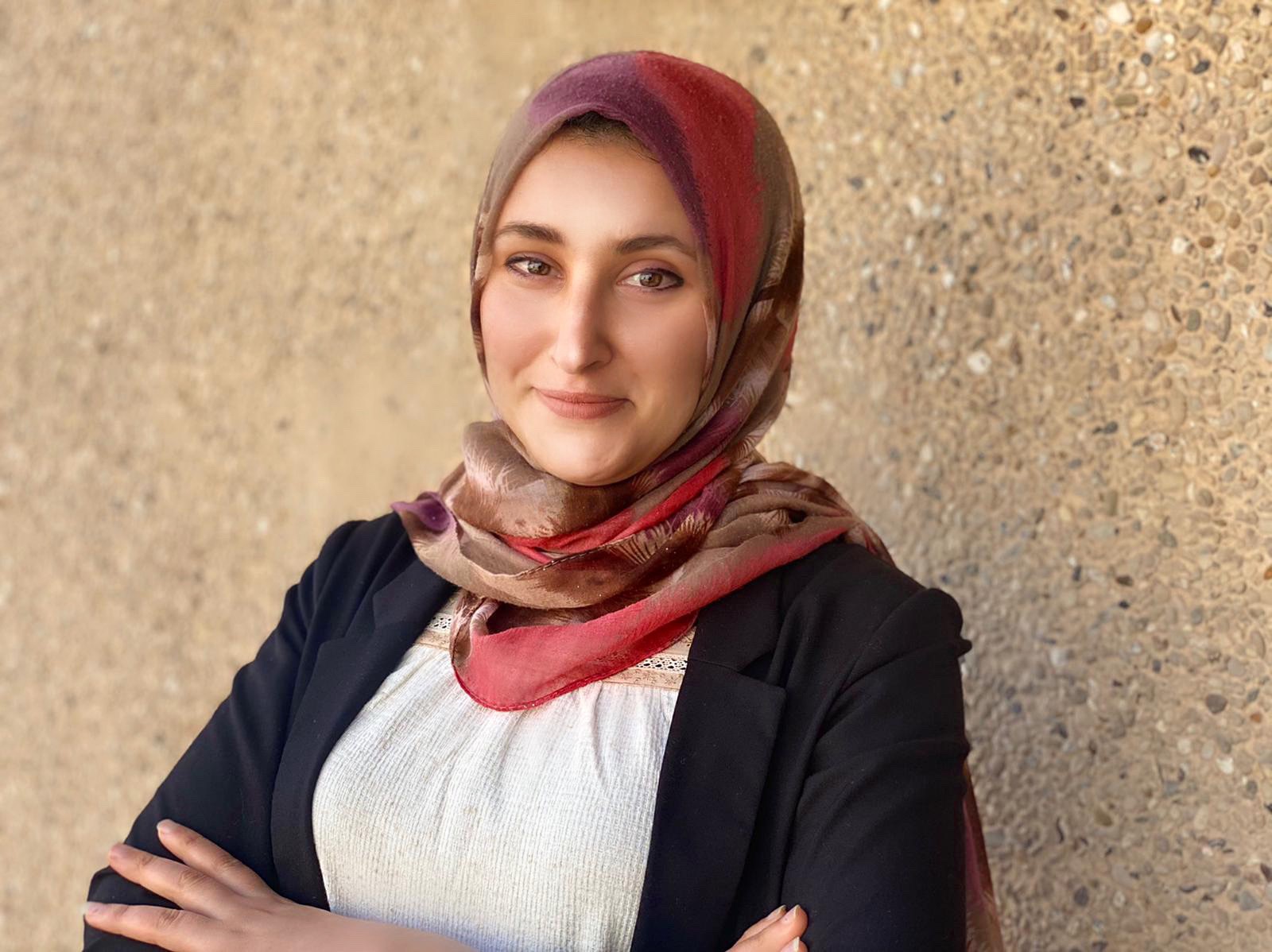 I sit here in my room in Gaza writing this in an attempt to divert my attention from the distant sound of Israeli artillery shelling which has been constantly bombarding me, my family and two million Palestinians trapped here for more than a week. Right now there is no end in sight.

In that week almost 200 people have been killed, 60 of them children. Entire apartment blocks have been destroyed, roads that are critical arteries to vital economic centers are pockmarked with craters, clinics and schools have been destroyed and international media bureaus have been flattened on live television.

I discuss with my friends across Gaza how to prepare for the next, inevitable, attack. We ask each other: have you packed your bags? Have you remembered all your official documents? Food? Clothes for the children?

This current aggression is just the latest in a series of attacks. This is the third war my 11-year-old nephew has lived through. We are still trying to rebuild what Israel destroyed in the 2014, 2012, and 2008-2009 assaults, but this latest is the worst we have ever seen.

As the bombs rain around us I think ‘I might survive this time, but will I survive the next?’ Or ‘perhaps death is an escape from this vicious hell we live through every few years?’

In Gaza we are under fire and under blockade. Most of us have not been able to leave this place for over 14 years as the separation wall keeps us away from families, opportunities and the rest of the world. Before this latest barrage of bombs the blockade had devastated the economy, restricting access to the most basic services such as healthcare and education. As houses, roads and essential services continue to be indiscriminately targeted, the already crippled health services and water systems are headed for collapse.

“Phoenix rising from the ashes” has been used to describe Gaza after every round of Israeli aggression. This legendary bird is so attached to Gaza that it has been adopted by the municipality as its emblem.

But, how many more times will this mythical emblem of Gaza, my home, be able to rise and rebuild itself after burning once more? I can hardly bear to think about it.

Palestinians are bearing the brunt of this atrocity and account for the overwhelming majority of casualties. Israeli military strikes continue to target basic infrastructure like electricity, streets and schools. They have obliterated neighbourhoods. This is a grave breach of the Fourth Geneva Convention. We will need to start again when we are already exhausted and drained of our dreams. Our hard work and future is being taken away in front of our very eyes.

The international community has ignored these Israeli violations for far too long. Let us not forget how this started. Palestinians in the West Bank were exercising their right to peacefully assemble, worship, protest and keep living in their own homes and they were met with extreme police brutality. And so the escalation begins – from forced displacement, tear gas overcoming al Aqsa during prayer, to police batons, to rockets, all leading to this, Israel’s orchestra of terror over our heads and homes. This aggression toward Gaza, displacement of neighbourhoods in Jerusalem, settler violence across the West Bank and to Palestinians living in cities like Haifa, Jaffa and Lod, it is not one time only. It is continuous, sometimes very subtle while other times, like now, as clear as the sun. This is part of a system and cycle of oppression Palestinians everywhere have been experiencing for more than 73 years.

How many more times can we rise again? I don’t want to associate Gaza with the Phoenix anymore if it means we have to normalise this continuous suffering and trauma in the hope of being rebuilt once more.