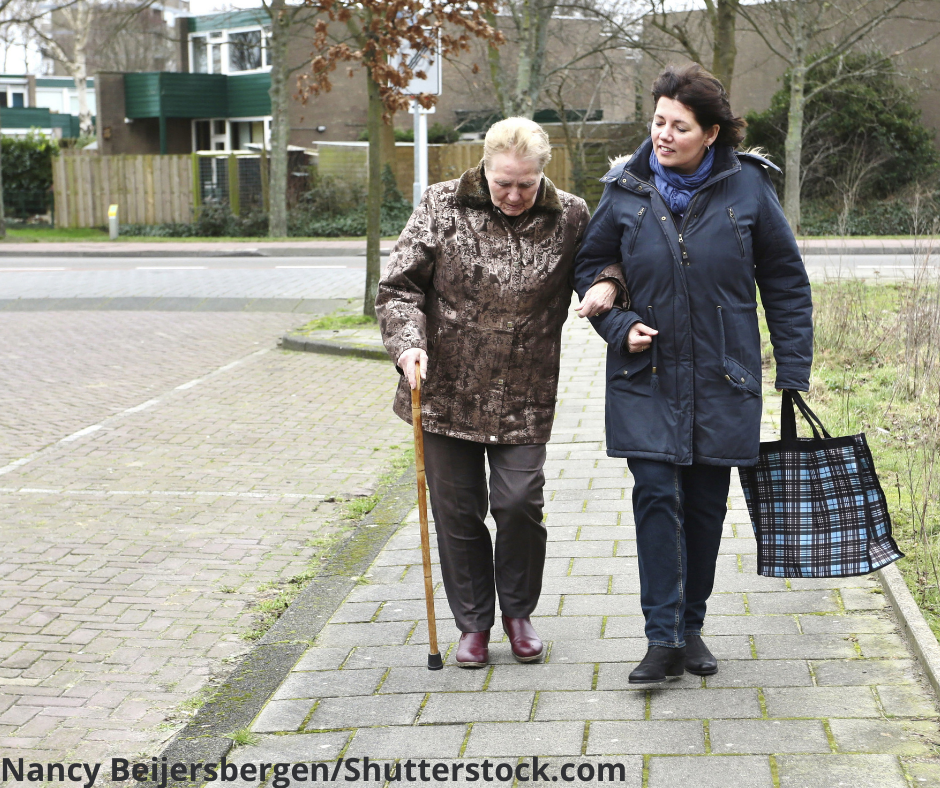 Imagine a job that you never clock off from.

A job that can be physically, emotionally and financially draining, a job where even when you close your eyes at night, you’re still on call. A job for which you receive no official ‘salary’, a job which instead is actually likely to leave you facing poverty. A job that you’re far, more likely to do if you’re a woman than if you’re a man.

Except that during the pandemic, it’s been even more relentless than usual.

This ‘job’ is being an unpaid carer, and this week, Carers Week, has thrown the struggles of Scotland’s 1.1 million unpaid carers sharply into the spotlight. Worrying new research has revealed the vast majority of carers haven’t had any time off from their caring responsibilities since the pandemic began.

Life has been hard for so many people, but carers report being utterly worn out and left wondering how they will go on.

As one woman said: “I adore my son and my father, but it’s at the expense of my own sanity and life. I fear that if I don’t take care of myself and take regular breaks then something is going to blow up and I fear it might be me!”

For countless carers across Scotland, Covid whipped the rug of the limited statutory and family support available from under their feet, with services being stripped back or totally withdrawn and shielding worries preventing many from being able to lean on the informal support of friends and family. Left with no alternative, they trudge on.

Relieving these pressures requires urgent political action. More funding to allow carers to have restorative breaks from caring would be a simple first step, but the root cause runs much deeper.

For too long, unpaid carers’ contributions to our communities and country have been undervalued, despite Carers Scotland estimating that their efforts are worth more than £43 million a day to the Scottish economy.

In large part, this skilled, vital work is undervalued because of who carries it out: in Scotland as is true around the world, the vast majority of unpaid carers are women. Our economy is built on the backs of women who relentlessly care for others behind closed doors despite the emotional, financial and personal cost they often face as a result. It’s time to share responsibility for care, reallocating the cost of caring through investment in public care services and family-friendly work policies.

Encouragingly, all of the main parties made manifesto commitments on care but supportive statements and incremental policy changes, however welcome, are not sufficient. We need to build an economy that recognises the value of care.

Now is the time to make a generation-defining commitment to carers that they will be placed at the centre of Scotland’s recovery from Covid. This demands the creation of a new National Outcome focused on better valuing and investing in all forms of care and those who provide it, including protecting them from poverty. This would help drive sustained and deep policy and spending action so critically needed, while allowing progress to be tracked.

After all, carers rarely clock off, the Scottish Government shouldn’t either.

This article was originally published in The Scotsman.