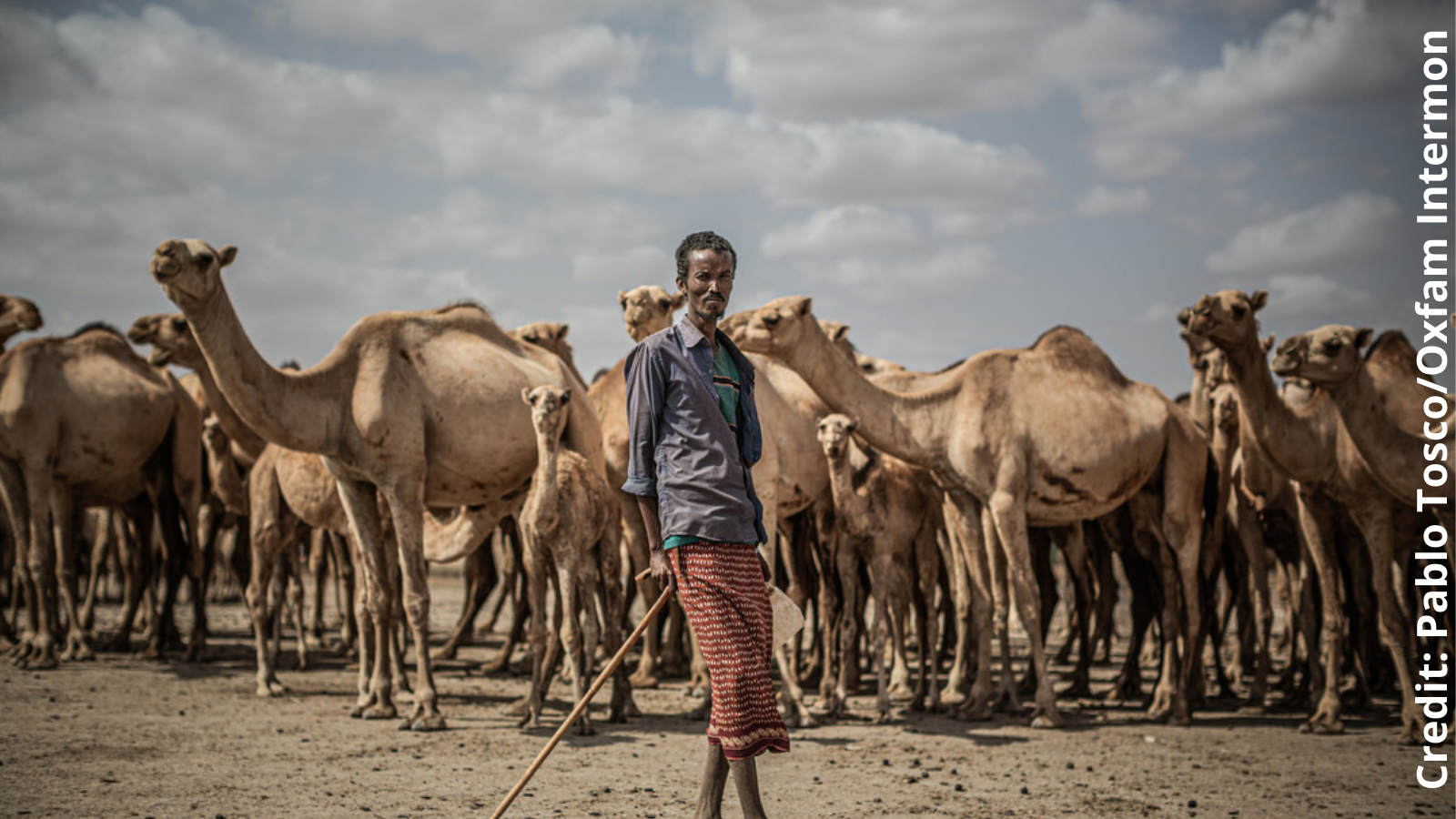 New figures released today by the Scottish Government have revealed that Scotland has missed its climate change target in 2019.

The latest statistics show a reduction of 51.5% in greenhouse gases in 2019 from the baseline period, despite Scottish  legislation calling for a 55% reduction.

Although emissions are falling year on year, it is the third year a row that Scotland has failed to meet its legally binding target, with annual targets in 2017 and 2018 also being missed.

Responding to the figures, Jamie Livingstone, Head of Oxfam Scotland, said: “On the eve of the most significant global climate talks for years being hosted in Glasgow, the Scottish Government has scored a hattrick of own goals by missing its annual emissions targets three years in a row.

“Climate change is wrecking lives, homes and communities, and pushing people deeper into poverty. While emissions fell year on year, we can afford no more excuses, no more empty promises and no more missed targets. Countries around the world, including Scotland, must deliver on their pledges to slash their own emissions while putting their hands in their pockets to help those least able to cope with the unfolding climate devastation which Scotland helped cause and continues to make worse.”