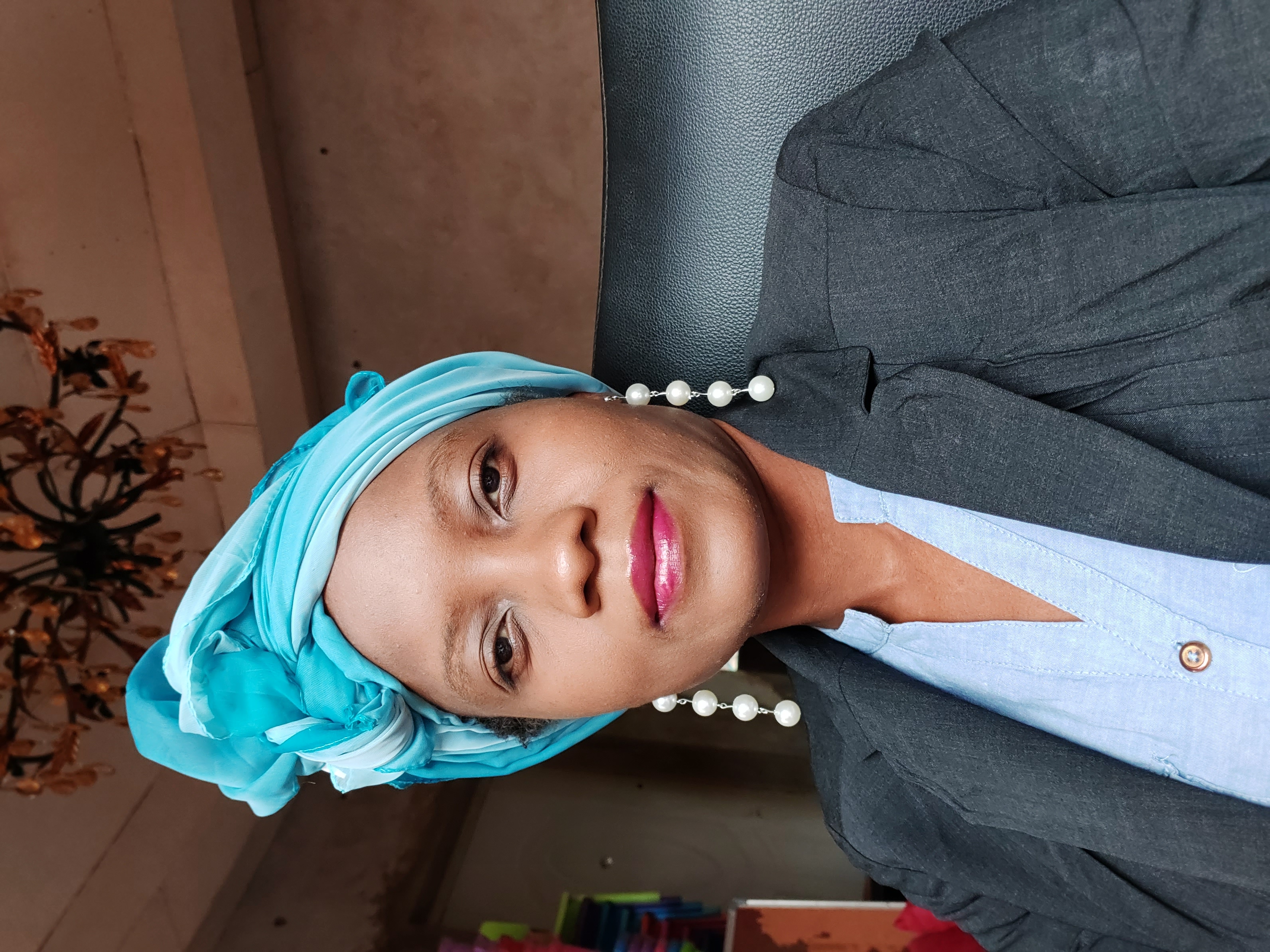 My Scottish friends tell me it’s the school holidays at the moment. When I was at school, I spent my holidays in a warm, sunny village, Misongwe, in the south of Malawi. I have vivid, happy memories of the vibrance and abundance of the village; brimming with fresh fruit, produce and livestock.

It’s a place I barely recognise now, more than twenty years on. My holiday oasis has been blighted by climate change: the rivers have dried up and the sun scorched earth has become impossible to farm. And when it rains, it pours, with flash floods destroying everything in their wake.

This village’s story is not unique in Malawi. In recent years, rising temperatures and intense rain has led to drought and flooding, causing shorter growing seasons, poor crop yields, food shortages, hunger and the spread of disease in a country where most people already live in extreme poverty.

The climate crisis is affecting us all – but it’s the poorest people in countries like mine – who are suffering the most. Not everyone can turn on a tap during a drought or rely on home insurance to rebuild if their house is damaged during an extreme storm.

Of course, we’re taking action here in Malawi to adapt our lives to the changing climate; changing our farming practices to increase our chances of being able to harvest when the ground is dry and we’re using solar power to irrigate our crops.

But it’s not enough.

The climate is changing so drastically and so rapidly, and so many people just don’t have access to the resources they need to adapt. Some communities face being entirely wiped off the map due to climate change: an existential threat to their very existence.

Scotland has always been one of Malawi’s closest friends, and right now, we need our friends more than ever. In just 100 days’ time, Glasgow will host crunch, global climate talks, known as COP26. There’s a lot on the line: our lives, our livelihoods and our futures.

As home to the host city for COP26, Scotland will never have a better chance to inspire global climate action. We all know what world leaders need to do: slash their emissions deeply, quickly and fairly, while significantly increasing the finance provided to countries like Malawi to help people survive and thrive despite the changing climate.

We can’t repeat the mistakes of the past. Time is running out to get this right: experts estimate that we have just nine years left to prevent global warming from becoming a global catastrophe.

Scotland may be small, but the message of climate hope it can send to the world ahead of COP26 is significant. The Scottish Government must live up to its own ambitious climate promises while using its voice to speak up for those whose own voices too often go unheard.

Many of us know first-hand that our planet is a ticking bomb. But it can still be safely deactivated if we stand together and act now.