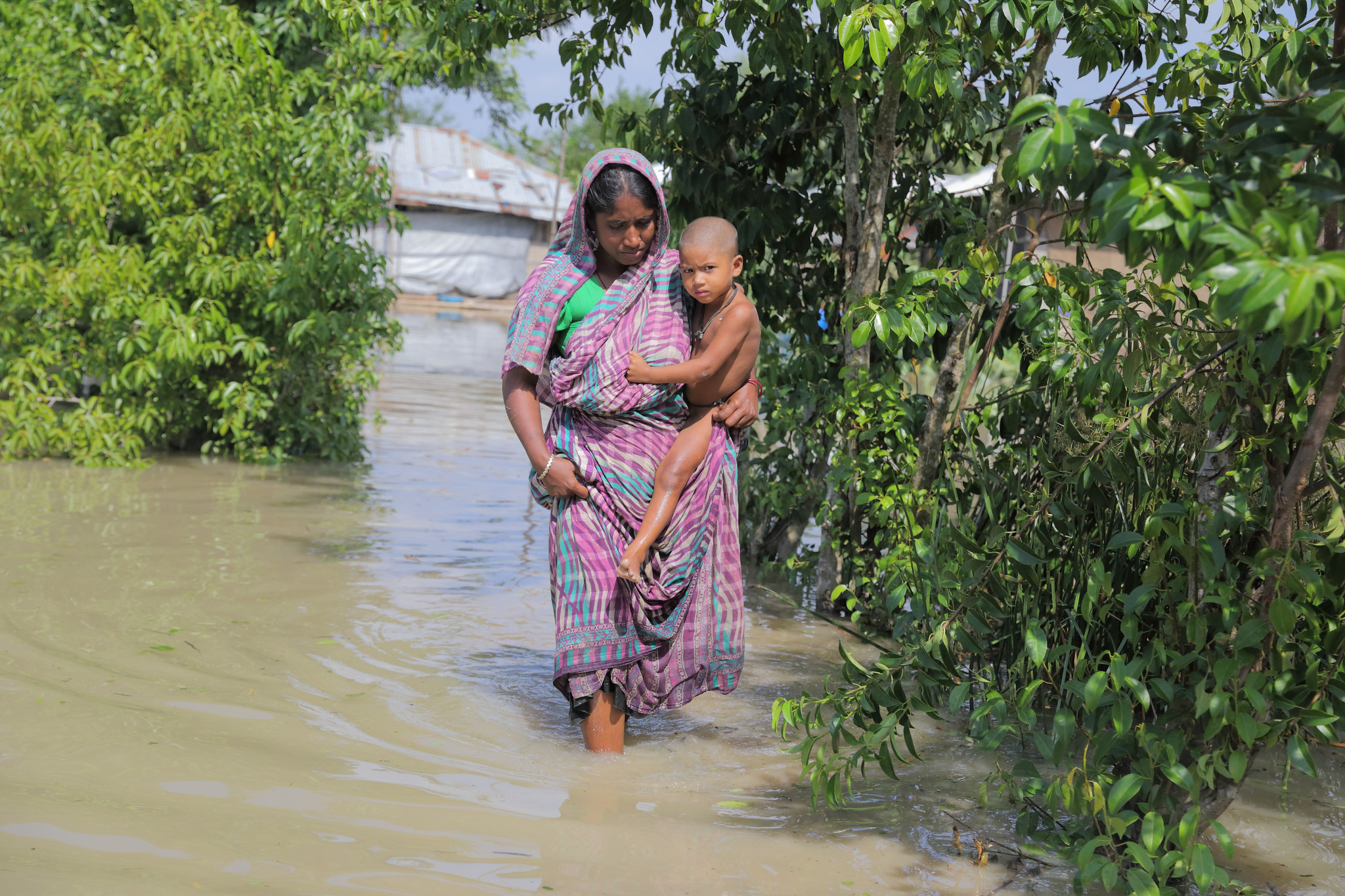 Responding to the Intergovernmental Panel on Climate Change’s (IPCC) Working Group I contribution to the Sixth Assessment Report (AR6), which issues a “code red for humanity”, Jamie Livingstone, Head of Oxfam Scotland, said:

“This report is an undeniable wakeup call to governments and global leaders around the world who are asleep at the wheel on climate change. The science is overwhelming: our planet is on fire and without concerted action now we’re headed towards climate catastrophe; with the poorest communities suffering the most.

“All of our lives and futures will be on the line as world leaders gather in Glasgow this November to agree a plan to mitigate the worst impacts. Ahead of these crunch talks, the Prime Minister should stop the proposed Cambo oilfield and the First Minister should signal her unequivocal opposition to pulling more and more fossil fuels out of the ground when scientists around the world are screaming at governments to stop.

“A failure to act would completely ignore the IPCC’s stark warnings and risk seriously undermining the UK and Scotland’s climate credibility just when it is needed most.”

Oxfam’s report Tightening the Net says that many ‘net zero’ promises are relying too much on vast swathes of land to plant trees in order to remove greenhouse gases from the atmosphere. At the same time, governments and companies are failing to cut emissions quickly or deeply enough to avert catastrophic climate breakdown

Extreme weather events were the number one driver of internal displacement over the last decade, forcing more than 20 million people a year ―one person every two seconds― to leave their homes. As set out in Oxfam’s briefing, Forced from Home, climate change is driving this scale of displacement.

Over the past 10 years, more people have been forced from their homes by weather-related disasters than for any other single reason ―20 million a year, or one person every two seconds. The number of weather-related disasters has tripled in 30 years. Since 2000, the UN estimates that 1.23 million people have died and 4.2 billion have been affected by droughts, floods and wildfires.

According to the UN, a sharp rise in the number of droughts, floods and wildfires has claimed 1.23 million lives and affected 4.2 billion people since 2000.

The richest 10 per cent of the world’s population (approx. 630 million people) accounted for over half (52 percent) of the emissions added to the atmosphere between 1990 and 2015. During this time, the richest 10 per cent also blew one third of our remaining global 1.5°C carbon budget, compared to just 4 percent for the poorest half of the population (approx. 3.1 billion people).

Oxfam recently reported that there has been a six-fold increase in people suffering famine-like conditions since pandemic began due to covid, conflict and climate change.

Oxfam supports a range of climate projects across the world, and works with local communities most impacted by the climate crisis. For example, we are helping rural farming communities in Uganda and Zimbabwe build resilience against the effects of changing rainfall patterns, supporting Indigenous people and communities to defend their forest and land rights in the Amazon, restoring degraded lands through agroforestry in the Sahel and Bolivia, and helping rural farming communities in Timor-Leste earn a decent income.