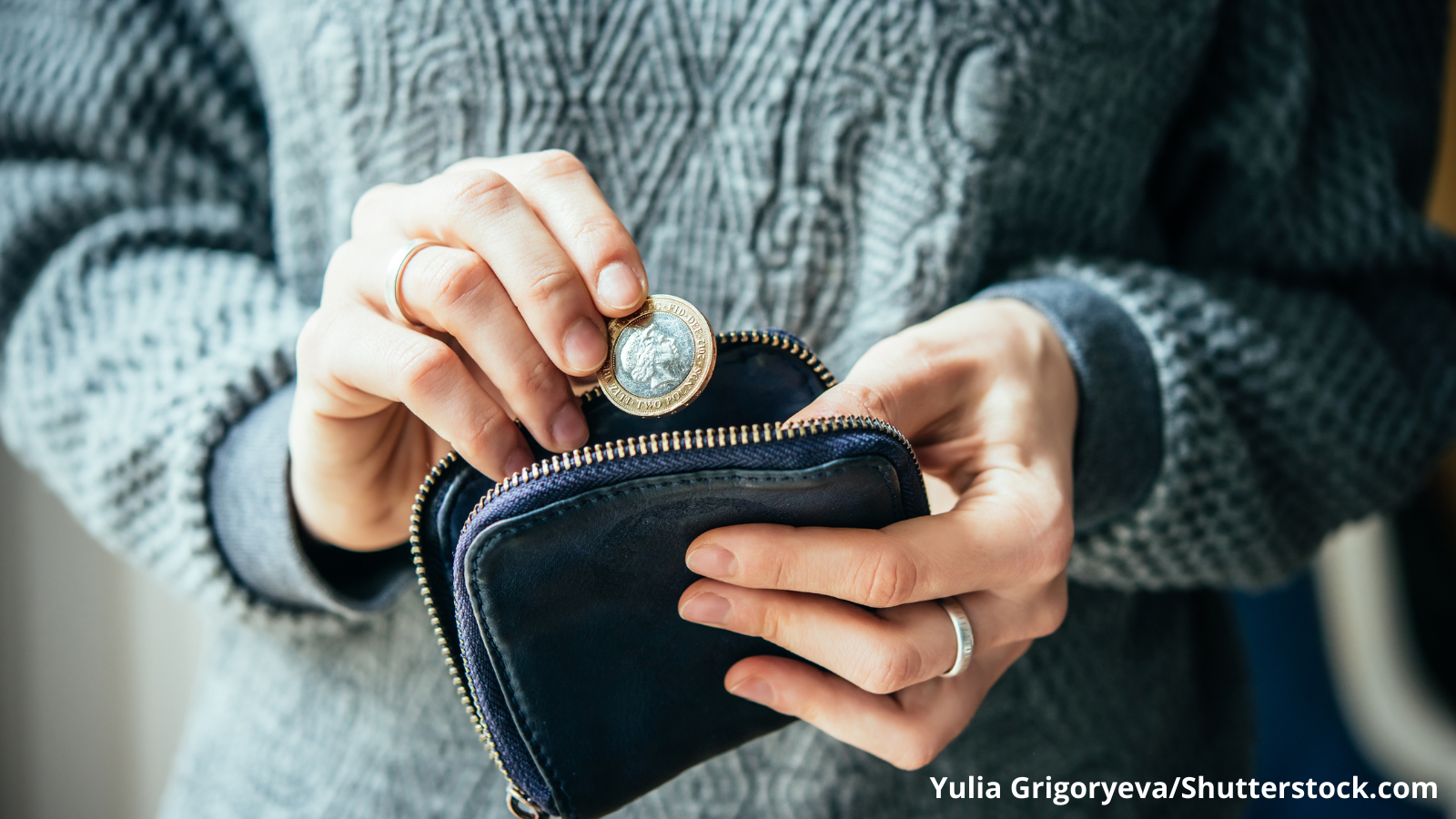 Last November the First Minister said, “The world around us needs to be remade in the wake of the pandemic”, amid talk of a “period of change and renewal not seen in decades”.

Nine months on, with the pandemic far from over and its shockwaves likely to be felt for years to come, it is increasingly clear that re-making Scotland simply can’t wait.

The Scottish Government’s upcoming Programme for Government, which sets out the actions it will take in the coming year and beyond, is a critical opportunity to kick-start this transformation.

But it is already obvious that Scotland is missing a key piece of the jigsaw.

Together, Scotland’s 11 National Outcomes are meant to represent the Scottish Government’s vision for the Scotland it wants to create. Yet none of them is focused on valuing and investing in care and carers.

If the pandemic has shown us anything, it’s that care and all those who provide it, are essential to all of our lives. And without this key piece in the jigsaw, the First Minister’s vision of a fairer, more equal, caring country will never be complete.

Worse still, those providing care, many of whom report being on their knees after a gruelling 18 months of increased care needs, reduced support and deepening financial pressure, will continue to be left undervalued and under-supported.

Positively, Covid has shone an unwavering spotlight on the reality that we all need care at some point in our life – as a child, in older age, or through ill health or disability. But recognising that care is important is one thing, ending the injustices faced by those who provide it is another.

Care work – because it is work, whether or not it is actually paid – simply isn’t sufficiently measured in existing economic models. It’s a bizarre situation, given that care is the engine that drives Scotland’s economy; the work that makes all other work possible.

This economic invisibility is fuelled by a sexist model that for too long has deemed care to be women’s work, and therefore somehow less valuable. The SNP has promised to develop new economic measures that take proper account of the contribution and cost of formal and informal care; this needs speedy delivery. After all, Carers Scotland estimate that unpaid carers have saved the Scottish Government £43 million every day during the pandemic by quietly getting on with the job of looking after others.

Women are currently hugely overrepresented in the paid care workforce, including within adult social care and childcare, and they also perform the majority of unpaid care work  These gendered patterns of care weren’t caused by Covid, but they’ve been exacerbated by it, particularly during school and nursery closures.

But not only are carers in Scotland much more likely to be women, they’re also more likely to live in poverty. While a series of welcome measures to enhance support for Scotland’s carers are either in place or upcoming, we need a cross-cutting new National Outcome to better value and invest in all forms of care. Without it, carers’ needs will never be prioritised.

Of course, adding a new National Outcome won’t transform the fortunes of Scotland’s carers overnight, but it would lock-in a firm direction for policy and spending decisions and ensure progress is scrutinised.

The University of the West of Scotland – Oxfam Partnership, in collaboration with organisations that support and represent carers, is developing a blueprint for what this new National Outcome could look like and, just as importantly, how to track progress against it.

Now all that’s needed is the political vision and leadership to commit to it. The First Minister must make sure that care and carers are no longer the missing piece in Scotland’s jigsaw.

This article was originally published in The Scotsman.