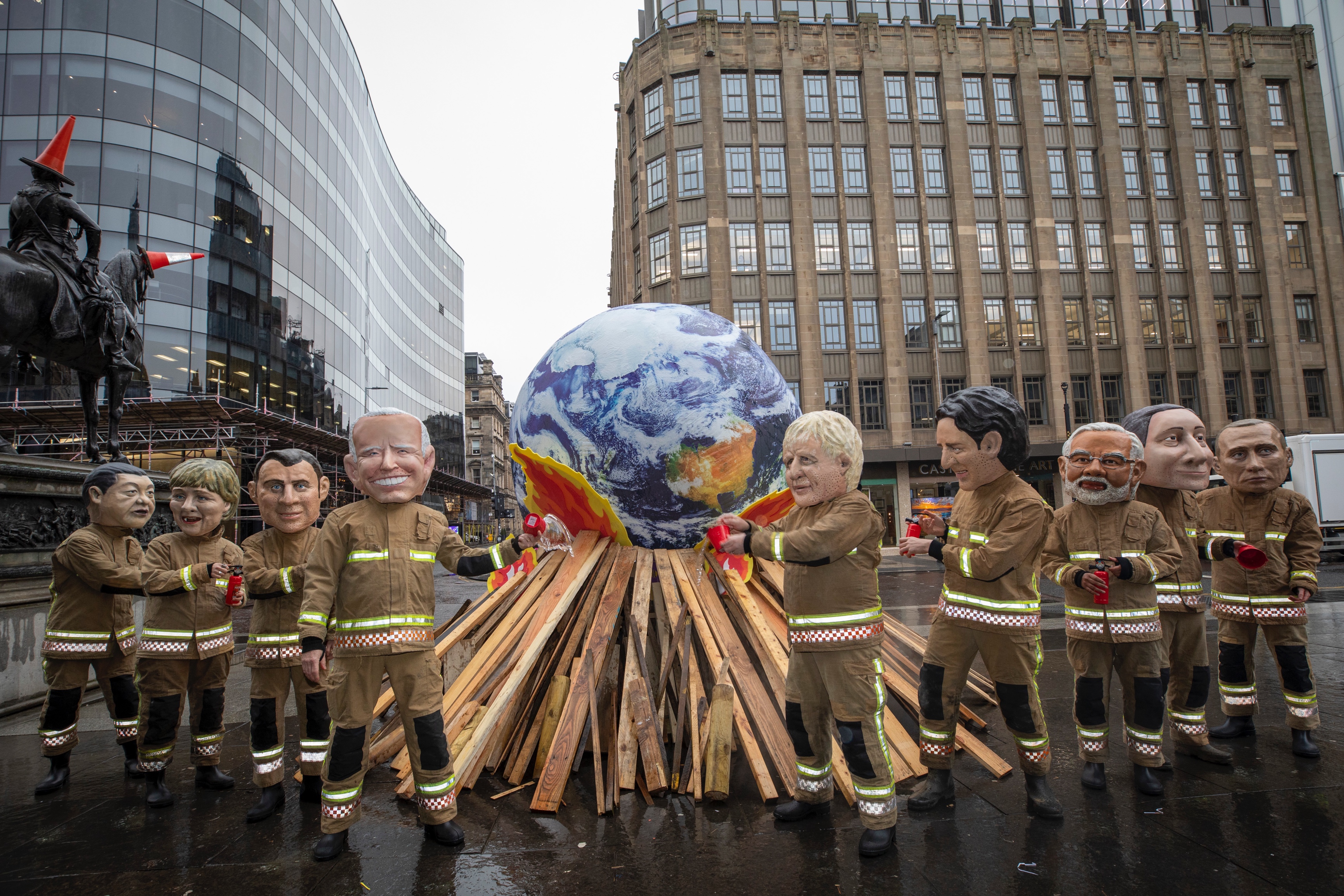 Responding to the end of COP26 in Glasgow, Jamie Livingstone, Head of Oxfam Scotland, said: “Clearly some world leaders think they aren’t living on the same planet as the rest of us. It seems no amount of fires, rising sea levels or droughts will bring them to their senses to stop increasing emissions at the expense of humanity.

“While the request to strengthen 2030 emission reduction targets by next year is an important step, this work needs to start now given emissions are rising and we’re dangerously close to losing this race against time.

“There have been some glimmers of hope during COP26 including, for the first time, a goal for adaptation finance being agreed. The commitment to double funding by 2025 is below what developing countries asked for and need, but if realised it will increase support to developing countries by billions.

“We also saw Scotland’s own pioneering move, becoming the first country in the world to allocate funds to help poor countries already dealing with the irreversible consequences of climate change. But larger, rich nations have so far failed to follow Scotland’s lead.

“Developing countries called for a loss and damage finance facility to build back in the aftermath of extreme weather events linked to climate change. Not only did rich countries block this, all they would agree to is limited funding for technical assistance and a ‘dialogue’. This derisory outcome is tone deaf to the suffering of millions of people both now and in the future.

“In Scotland, the focus must now be on cutting our own emissions more quickly. Scotland simply can’t afford to miss any more targets. And the First Minister must decisively address Scotland’s climate Achilles heel; oil and gas. This must include by clearly condemning the UK Government’s plans to green light the Cambo oilfield proposal.

“Scotland’s own COP legacy depends on the First Minister’s ambition going further and faster. After all, every fraction of a degree counts and every delay cost lives.”