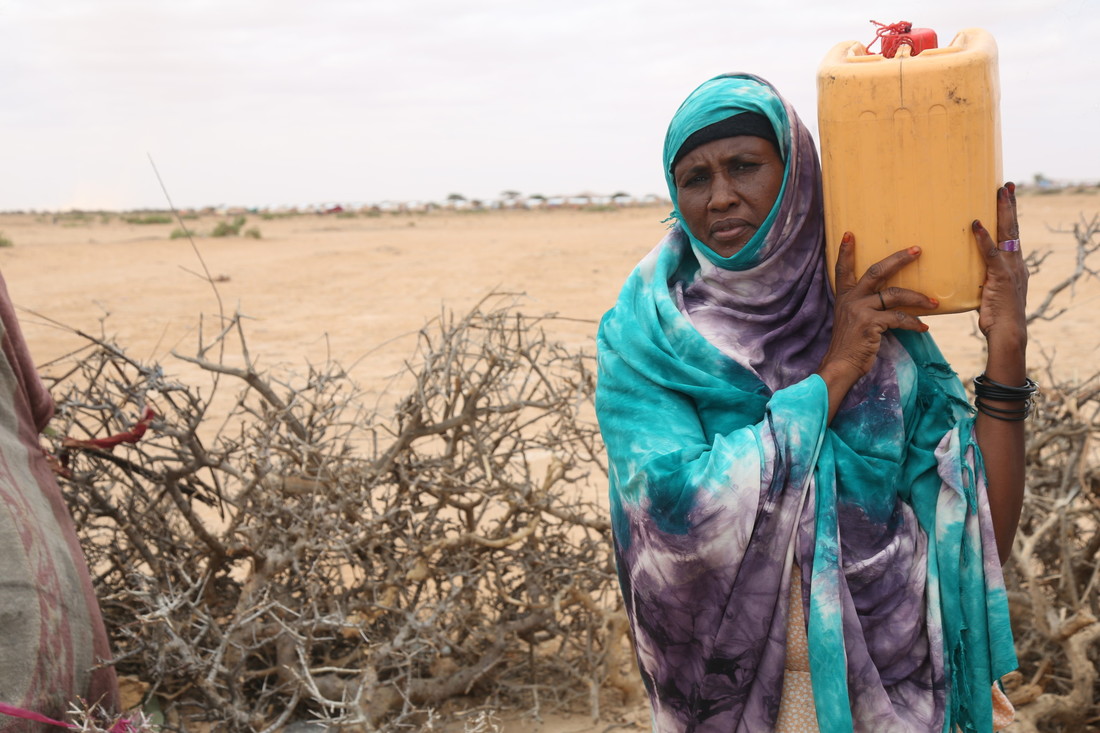 Imagine someone standing outside your home throwing brick after brick at your windows. They then ring your doorbell and hand you money to pay for replacement glass.

The illogicality of this story is increasingly matched by Scotland’s contradictory record on climate justice.

On one hand, the First Minister showed genuine leadership at COP26 by recognising Scotland’s duty to financially support low-income countries suffering from irreversible climate damage. Rightly, she acknowledged that such support from wealthy countries, who got rich by burning fossil fuels, isn’t charity, but reparation for the damage caused.

On the other hand, while Scotland’s emissions are falling relatively quickly compared to other countries, we’ve missed our last three emission reduction targets. These extra emissions mean we’re continuing to smash more windows than we legally promised.

While Scotland doesn’t plan to stop hurling bricks for good until we become ‘net zero’ in 2045, this year – 2022 – must be the year to put the bricks down faster.

No longer are ambitious sounding, long-term climate promises enough, particularly when they rely on unproven technologies to suck carbon out of the atmosphere in the future. After all, the UK Committee on Climate Change warns that Scotland’s progress in reducing emissions is “just too slow” with the risks of failure “really stacking up”.

So, while the First Minister heads into 2022 with her global climate credibility unprecedentedly high, her domestic climate action record is in significant jeopardy.

The consequences of rich countries like Scotland failing to act quickly enough are devastatingly clear. Millions of people in Somalia head into 2022 facing alarming levels of hunger due to severe drought which has 90 percent of the country in its deadly grip. As Somali woman Khadra Yusuf Saleban told my Oxfam colleagues: “Without water and food there will be death to our livestock and to our families”.

So while Khadra heads into the new year facing an abyss, it is time for the First Minister, and the leaders of all rich, developed countries, to draw a line in the parched earth.

But it also requires a sharp new focus on high carbon activities like aviation where emissions are more than 50% higher than they were two decades ago. Will the Scottish Government’s upcoming Aviation Strategy grab this thistle?

Equally, will the forthcoming Energy Strategy build on the recent decision by the developers to put a massive new oil field, Cambo, off the coast of Shetland, on ice by unequivocally opposing any future drilling in Scotland’s backyard?

And will Scottish ministers fund faster climate action, like significant new investment in low-carbon jobs in under-valued care,
by finally targeting tax on the high emitters who disproportionately caused the climate crisis and continue to make it worse?

In 2022 it’s time to do what’s needed to ensure we stop breaking people’s windows.