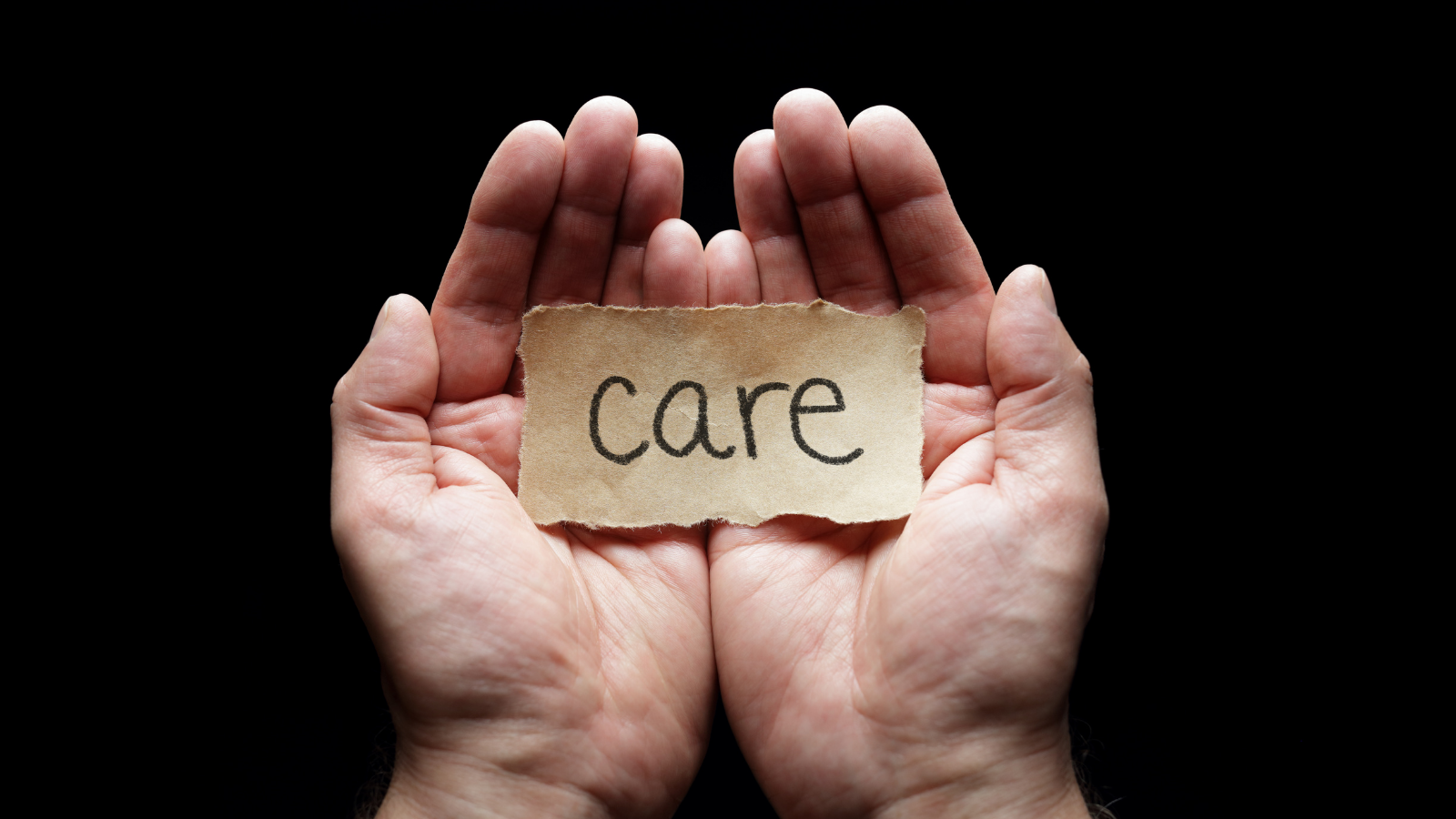 Responding to the launch of a consultation on plans for a new benefit for unpaid carers in Scotland by the Scottish Government, Jamie Livingstone, Head of Oxfam Scotland, said:

“Too many people live in poverty because they look after someone and the creation of this financial entitlement for unpaid carers in Scotland, which will replace the UK-wide Carer’s Allowance, is a major opportunity to change that.

“The Scottish Government is prioritising a ‘safe and secure transfer’ of the delivery of this entitlement from the DWP to Social Security Scotland – this is important, but the initial changes proposed are limited. We must therefore remain impatient for deeper change because, for many people who provide care, the need is urgent.

“The pandemic has reinforced the critical contribution made by unpaid carers to Scotland’s society and economy, and it is long overdue that we transform the way carers are valued and rewarded, the vast majority of whom are women.

“While some unpaid carers in Scotland already benefit from additional financial support than those in other parts of the UK, many people who care for someone receive no support at all and, for others, the support is simply too little.

“One way to drive transformative progress is for the Scottish Government to commit to a new National Outcome to value and invest in all forms of paid and unpaid care in Scotland because right now care and carers are largely invisible in how Scotland measures success. That needs to change if we are to fully learn the lessons from Covid-19.”

The Scottish Government’s consultation on Scottish Carer’s Assistance can be accessed here.

The 11 National Outcomes within Scotland’s National Performance Framework are meant to capture the Government’s vision for ‘the type of nation we want to be’. Yet none of them are focused on care, carers and care workers. Oxfam Scotland, Scottish Care, One Parent Families Scotland, the Scottish Women’s Budget Group, along with the seven National Carer Organisations in Scotland, including Carers Scotland, are calling for a new National Outcome on valuing and investing in all forms of care and all those who provide it.

The Scottish Government has said it will review the existing National Outcomes in 2022.