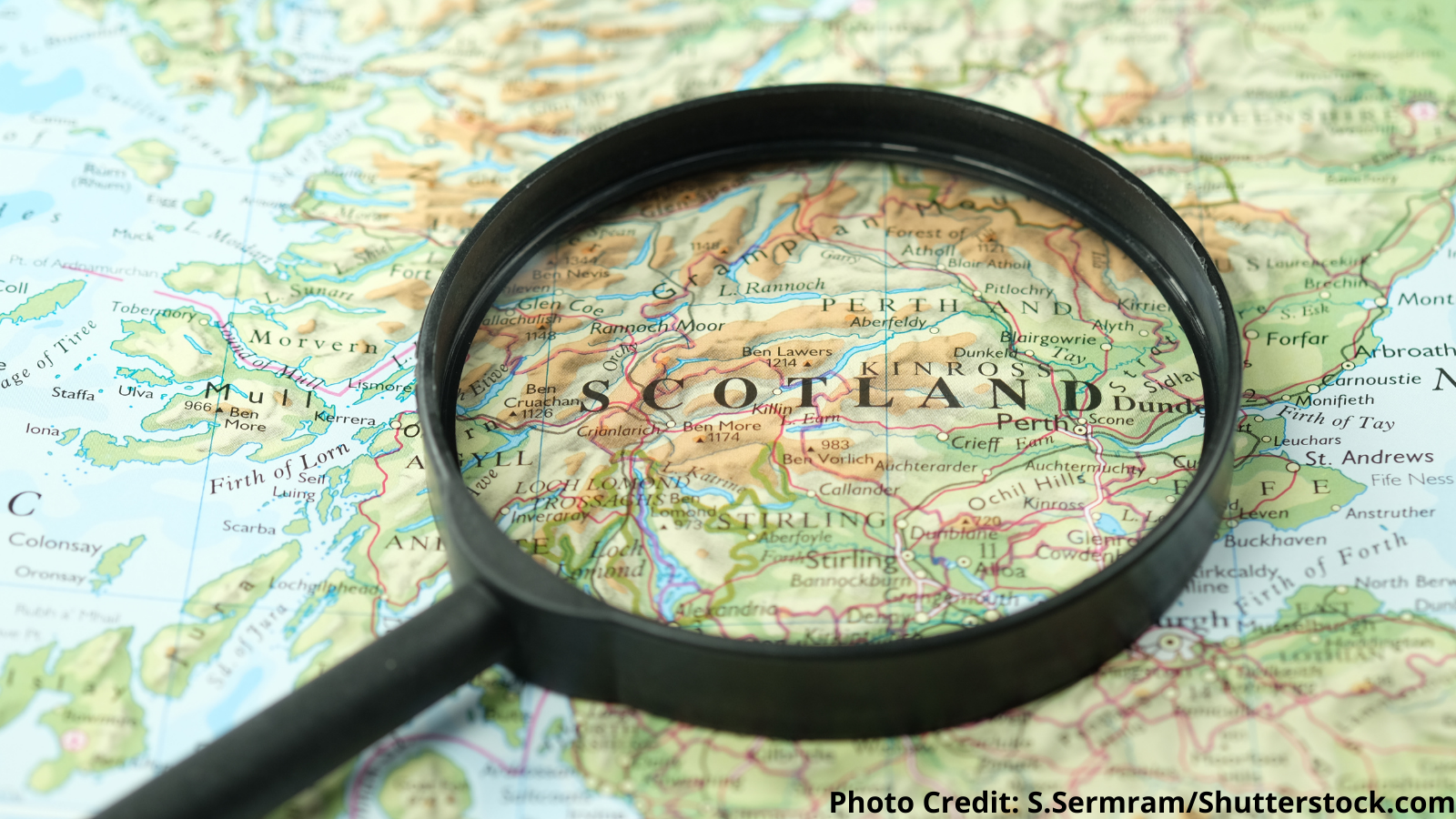 The Scottish Government has published a new National Strategy for Economic Transformation.

Ahead of a detailed review, Jamie Livingstone, the Head of Oxfam Scotland, welcomed the focus on building a ‘wellbeing economy’, but said the importance of care to Scotland’s economy and society is missing:

“This Strategy rightly states that ‘only actions deliver change’, so it cannot result in business as usual. It must instead deliver the promised transformation to a fairer economy while also accelerating the transition to a sustainable society.

“Critically, that must include better rewarding those whose work is under-valued within our existing economic model, including the disproportionate number of women – particularly those from black and minority ethnic groups – whose unpaid care is currently ignored.

“While the commitment to create a new ‘Wellbeing Economy Monitor’ to move beyond traditional measures like GDP is positive, we must do more to recognise that care – both paid and unpaid – is vital to Scotland’s economy and the society it serves. The failure of this Strategy to adequately recognise the central importance of care is worrying.”

“The Scottish Government must consistently look beyond a narrow pursuit of economic growth to focus on what grows, and who benefits from it, while using every lever it has – including tax and procurement – to ensure the economy works for people and the planet.

“The Strategy rightly acknowledges that ‘tackling poverty will substantially increase Scotland’s economic performance’ but to achieve that, we must do much more to tackle the extreme economic inequality that holds Scotland back while leaving one in five people in poverty.

“As we tentatively emerge from Covid-19, the Scottish Government’s pledge to ensure that work provide a ‘genuine route out of poverty’ must be realised, including requiring businesses to do more to improve job quality.

“While the Strategy rightly notes that a wellbeing economy can’t be achieved by simply redistributing wealth, there is little mention of the role tax must play to share the income and wealth our economy creates.

“Critically, we must ensure economic performance no longer comes at the expense of our planet. Achieving a just transition to Net Zero is a welcome focus in this Strategy, but Scotland has missed the last three legal emissions targets in a row and we must invest in known solutions so that we drive down emissions more quickly.

“Ultimately, what kind of Scotland do we want in 10 years: one in which economic inequality and environmental damage are even more widespread or an inclusive society which delivers wellbeing for everyone while protecting our planet?”