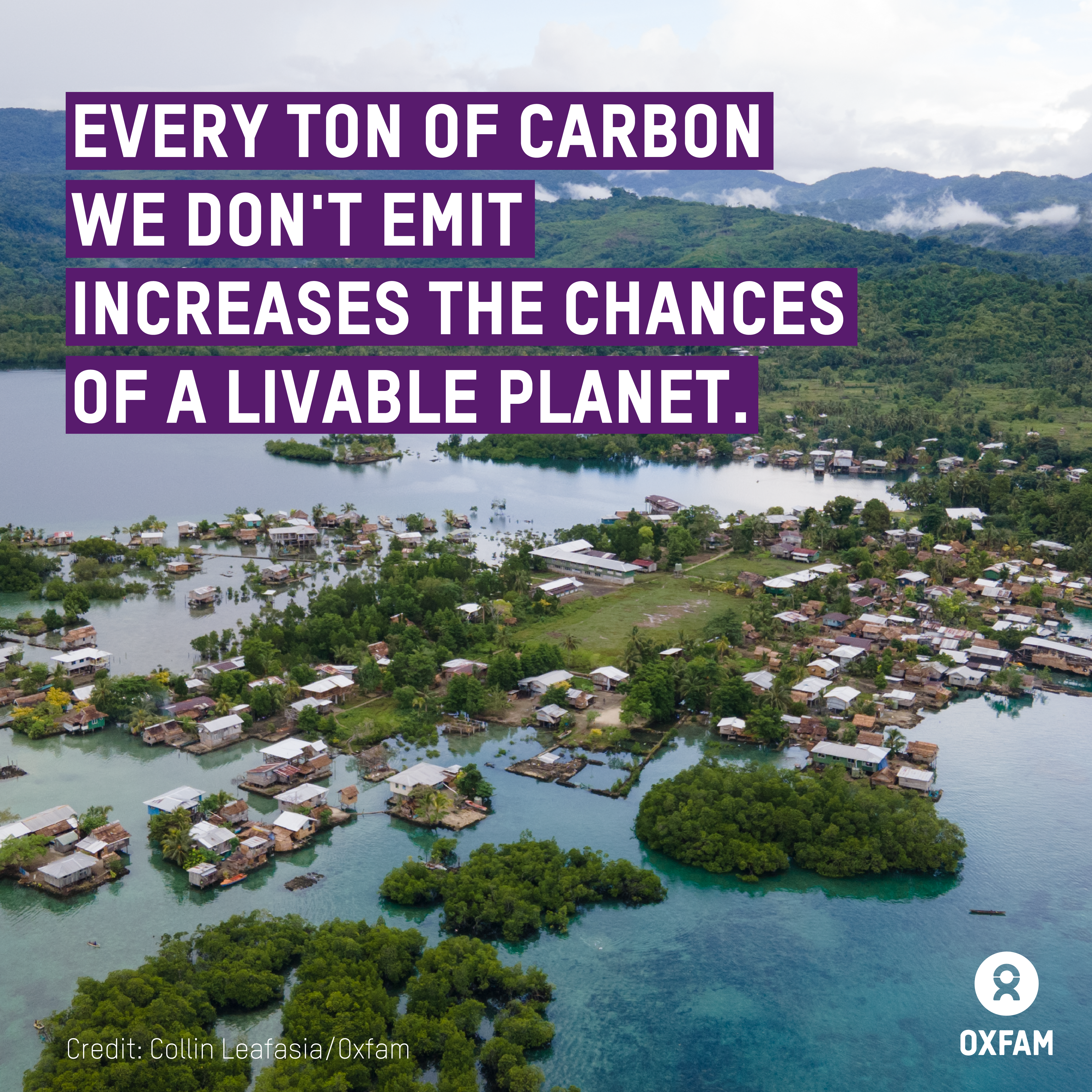 “This IPCC report pulls no punches about the urgency of the crisis we all face. The bleak and brutal truth about global warming is this: barring action on a sweeping scale, humanity faces worsening hunger, disease, economic collapse, mass migration of people and unbearable heat.

“All countries, but particularly those with high historical emissions and the greatest capacity to act, must go much faster to cut emissions – with deep and immediate emissions reductions needed to limit the damage.

“At the same time, the UK Government must also accelerate emissions reduction while, as COP26 President, doing everything possible to bring countries back to the table with strengthened actions to ensure the commitment to limit global temperatures to 1.5°C is upheld.

“The report is clear that we need major transitions, including within the energy sector. In the UK, we need to stop new oil and gas fields and instead accelerate the switch to renewables which are cheap, secure, and clean forms of energy. We must move away from fossil fuels, so any increase in production due to the crisis in Ukraine is short-sighted and will mean backtracking on vital climate commitments.”

“People living in poverty – those who have done the least to contribute to climate change – are already suffering first and worst. Millions of people in East Africa are now on the brink of a hunger catastrophe: farmers have lost crops and entire herds of livestock to an exceptionally long and severe drought.

“But no-one is immune to this climate crisis, and all of our futures rest on the decisions we make today. As the IPCC makes clear, we’re at a cross-roads and it’s now or never to limit global warming to 1.5°C.”

Scottish Government data for 2019 shows greenhouse gases have fallen by 51.5% since 1990 but the legal target of 55% was missed. It is the third year in a row that Scotland has missed its legal target. The UK Committee on Climate Change warns future annual targets may also be missed. Scottish Government data shows Scotland’s Carbon Footprint, based on consumption-based emissions, have grown by 2.6%.

In the UK, the Government’s net-zero agenda is facing opposition due to concerns about the impact of the Ukraine crisis on energy. Canada says it could increase oil and gas exports this year by up to 300,000 barrels per day, while Italy could reopen shuttered coal plants. In Germany, plans for phasing out coal power are being questioned. The US administration is asking domestic oil and gas producers to increase production, and Norway plans to provide new licenses for gas and oil exploration in the Arctic.