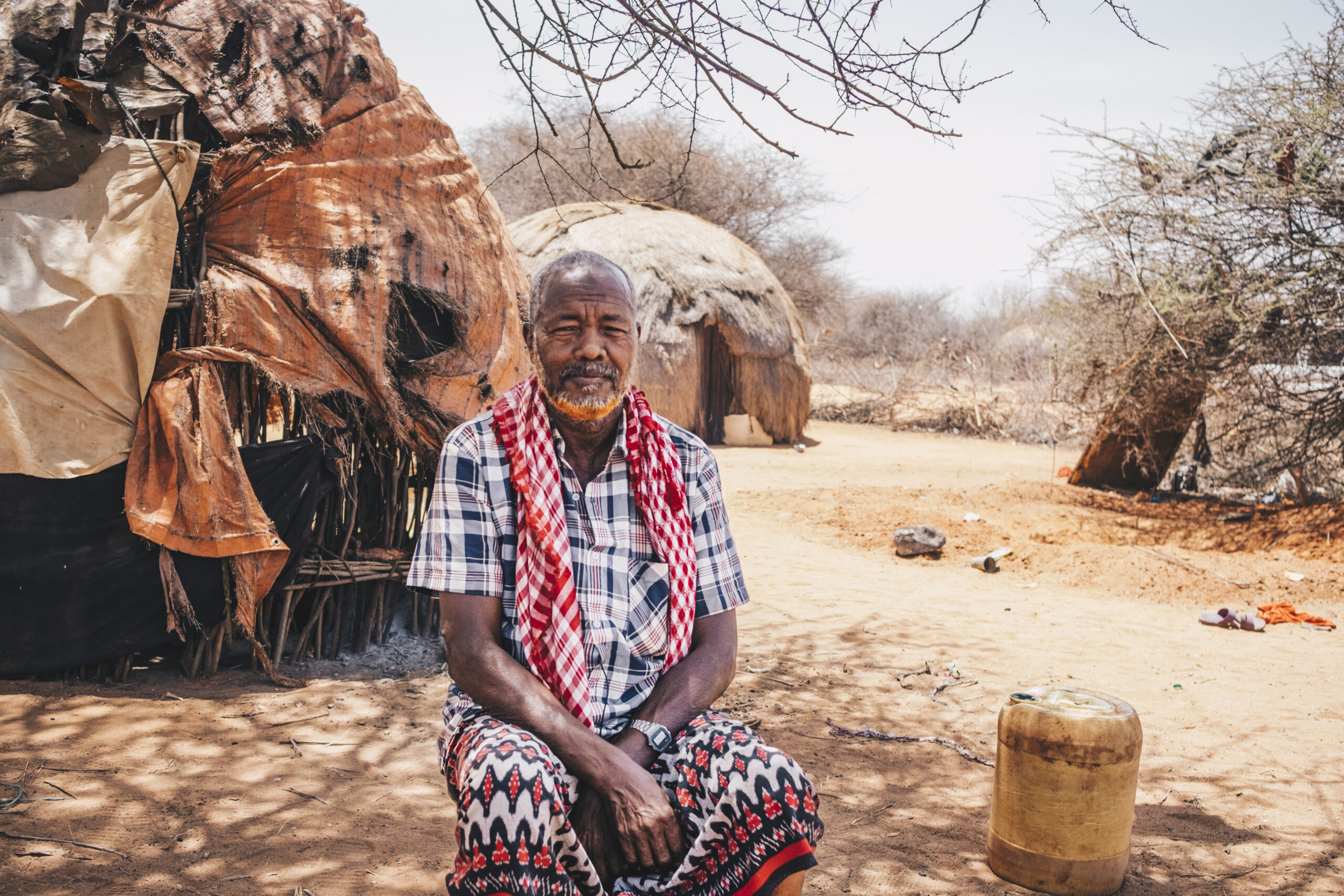 By Jamie Livingstone, Head of Oxfam Scotland and Claire Telfer, Save the Children’s Head of Scotland

A decade ago, after an inadequate response to famine in Somalia, the world said, ‘never again’. Yet, shamefully, we stand on the brink once again.

Globally, 181 million people are forecast to face crisis levels of hunger this year with new analysis by Oxfam and Save the Children suggesting that, on average, across Ethiopia, Kenya and Somalia, one person is likely dying every 48 seconds from acute hunger.

The world’s previous commitments to stave off preventable disasters, makes our joint report – Dangerous Delays 2 – published today, particularly painful reading. It is a sequel we never wanted to produce as it highlights the world’s repeated failure to act at sufficient scale when the humanitarian warning signs are flashing.

While reinforcing the scale of today’s crisis across East Africa, it recalls how similar ‘dangerous delays’ in responding to the 2011 drought in the region, saw famine claim more than a quarter of a million lives in Somalia alone, half of them children under the age of 5.

Then, as now, the world simply failed to act in time and at sufficient scale.

In the wake of the 2011 tragedy, leaders in the region promised to end drought emergencies by this year, and the international community sought to ensure that in future the world would heed the warnings and act early to avoid crises from becoming disasters.

Yet just over a decade on, and despite various warnings and alarms over the past two years about the unfolding situation across East Africa, this commitment has proven half-hearted and we are, once again, responding too late and with too little effort.

The human consequences are devastating.

Nearly half a million people across Somalia and parts of Ethiopia already face famine-like conditions, with women being particularly affected. In Kenya, 3.5 million people are suffering crisis levels of hunger, and the UN predicts that 350,000 Somali children may die by the summer if governments and donors do not tackle food insecurity and malnutrition immediately. Every delay costs lives: the number of people facing crisis levels of hunger in Ethiopia, Kenya and Somalia has more than doubled since last year, from over 10 million to over 23 million people.

Only urgent action will save lives. Yet, shamefully, the UN emergency appeal for the three countries is just two per cent funded. The longer this abject failure continues, the greater the risk.

And yet the stark reality is that people are not starving because the world lacks enough food or money, they are doing so because of political failures.

Firstly, the failure to tackle the underlying drivers of crisis – inequality, conflict and the climate crisis – is leaving the world dangerously reliant on a humanitarian system that was not designed, nor resourced, to respond to cyclical and predictable shocks at such scale.

Secondly, as our analysis – produced with the Jameel Observatory – shows, despite an improved response to the 2017 East Africa drought averting widespread famine, the national and global responses since 2011 have largely remained too slow and too limited to prevent a repeat today.

Worryingly, as we move deeper into the climate crisis, shocks from extreme weather and other related factors – including the deep connection between climate and conflict – will increase further. If current trends continue, the number of disasters each year globally may increase from approximately 400 in 2015 to 560 by 2030. A purely responsive system will not cope.

The hunger crisis unfolding in East Africa – one driven by a mix of conflict, Covid and the climate crisis, and made worse by the surge in global food prices caused by the war in Ukraine – is again demonstrating the underlying fragility of our global humanitarian system.

We cannot wait for emergencies to develop and deepen. We must instead act earlier and at sufficient scale through greater collaboration between governments, development, humanitarian, peace and climate organisations.

Sadly, for the millions of people on the edge of starvation across East Africa, the time for pre-emptive action has all but passed and they must now hope that the worst of this tragedy can be averted by an emergency response at scale and speed.

But while delivering this is vital, so too is finally learning the lessons so that, next time, we act pre-emptively. With climate catastrophe threatening a future of increased crises, we dare not fail again.