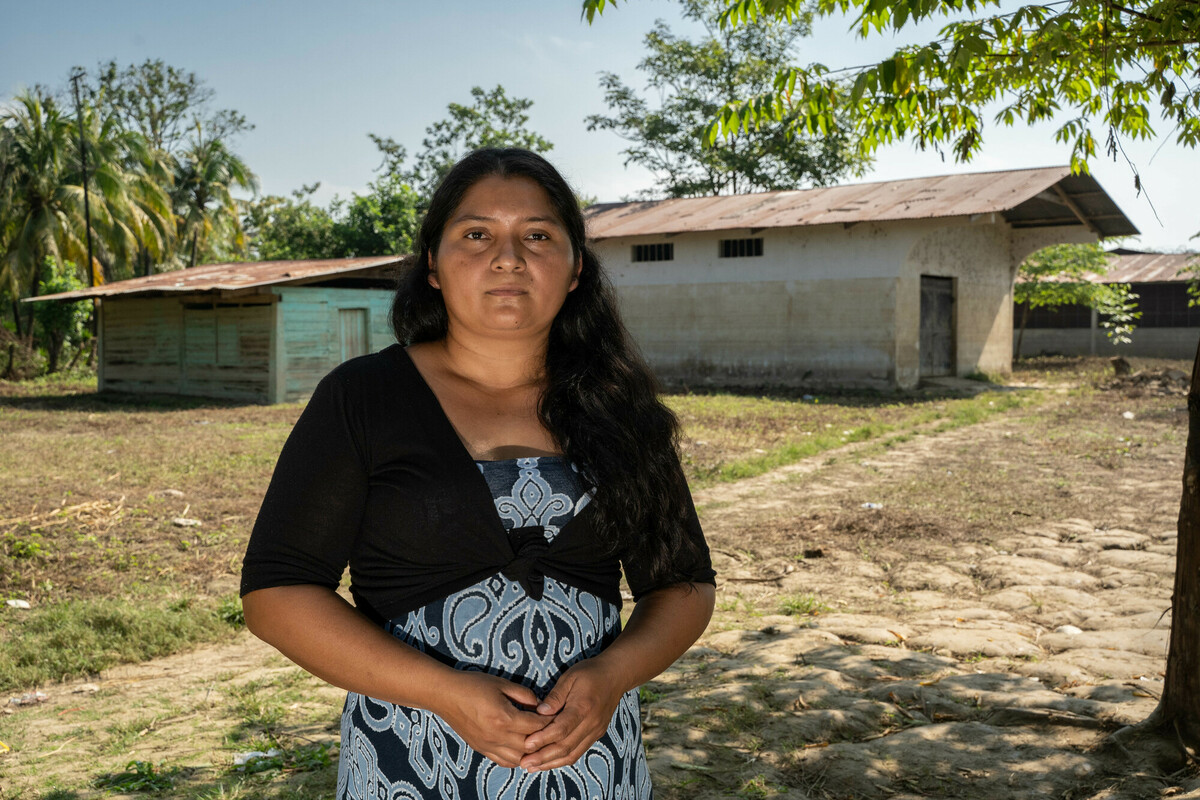 The money needed to help people affected by extreme weather-related emergencies like floods or drought is eight times higher than 20 years ago – and donors are failing to keep up, anew Oxfam report reveals today.

For every $2 needed for UN weather-related appeals, donor countries are only providing $1 – leaving impacted communities, who did the least to contribute to the climate crisis, to foot the bill.

The finding comes as countries hold the first ‘Glasgow Dialogue’ on loss and damage. The Dialogue was established at COP26, where Scotland became the first country to commit dedicated resource – a move described by First Minister Nicola “not as an act of charity but as an act of reparation”.

Oxfam wants all countries to build on Scotland’s example and use the Dialogue in Bonn [6-27 June] to pledge funding to loss and damage, on top of existing climate finance and aid commitments.

The report also reinforces the need to identify new and additional sources of finance which make polluters pay for the damage their emissions are inflicting, with Oxfam Scotland saying the Scottish Government should now examine such options to bolster its global leadership on loss and damage.

Jamie Livingstone, Head of Oxfam Scotland, said: “At COP26, the Scottish Government broke the global “taboo” as the first government to commit loss and damage finance. Now, Glasgow’s name is again at the heart of global efforts to unlock progress on this crucial element of climate justice.

“Millions of people in low-income countries are being hardest hit by a climate crisis they did least to cause, as more extreme and frequent floods, droughts and storms destroy homes and crops, increasing hunger and displacement.

“Rich countries are not only failing to provide sufficient humanitarian aid when weather-related disasters hit. They are also failing to keep their promise to provide $100 billion a year to help low-income countries adapt to the changing climate and blocking calls for finance to help them recover from impacts such as land that’s become unfarmable.

“Right now, low-income nations, who did least to contribute to this crisis, are footing the bill for the impact of rich countries’ emissions – that’s outrageous and must not continue.”

Oxfam’s report, Footing the Bill, finds that the increased frequency and intensity of extreme weather events due to climate change is putting more pressure on an already underfunded humanitarian system. While UN appeals focus on the most urgent humanitarian needs, they barely address the real costs of loss and damage, such as to vital infrastructure, caused by climate change.

Average annual extreme weather-related humanitarian funding appeals for 2000-2002 were at least $1.6 billion and rose to an average $15.5 billion in 2019-2021, an increase of 819 per cent. Rich countries responsible for most of today’s climate change impacts have only met an estimated 54 per cent of these appeals since 2017, leaving a shortfall of up to $33 billion.

The economic cost of extreme weather-related events in 2021 alone was estimated to be $329 billion globally, the third highest year on record. This is nearly double the total aid given by rich nations to the developing world that year.

Oxfam’s findings come ahead of new data [expected on Tues 7 June] detailing whether Scotland has achieved its latest legal annual emissions reduction target, after missing three in a row.

Livingstone added: “The surest way to prevent more loss and damage is for rich countries, like Scotland, to slash their emissions. At the same time, all wealthy countries must take full responsibility for the harm their emissions are causing. This will require new finance to be raised.

“Scotland showed substantial leadership at COP26, and it should now do so again by identifying new ways to make polluters-pay for the damage they are inflicting and then using this money to slash Scotland’s emissions quickly and equitably, while contributing to climate justice globally.”

Millions of people are currently facing severe hunger in East Africa as a result of climate-induced drought in parts of Ethiopia, Kenya and Somalia while South Sudan is suffering a fifth year of severe flooding — yet together the countries are responsible for just 0.1 per cent of current global emissions. By comparison, rich and industrialized countries have contributed around 92 per cent of excess historical emissions and 37 per cent of current emissions.

Oxfam’s research shows that UN appeals cover only about 474 million of the estimated 3.9 billion people in low and middle-income countries affected by extreme weather-related disasters since 2000, equivalent to one in eight people.

Humanitarian disasters affect men differently than women, who face long-standing inequalities that undermine their ability to cope. The United Nations Development Programme estimates that 80 per cent of people displaced by climate change are women.

Ahead of 56th sessions of the UNFCCC Subsidiary Body for Implementation in Germany, which includes the first ‘Glasgow Dialogue’ on loss and damage, Oxfam is also urging the UK to use the remainder of its COP Presidency to: