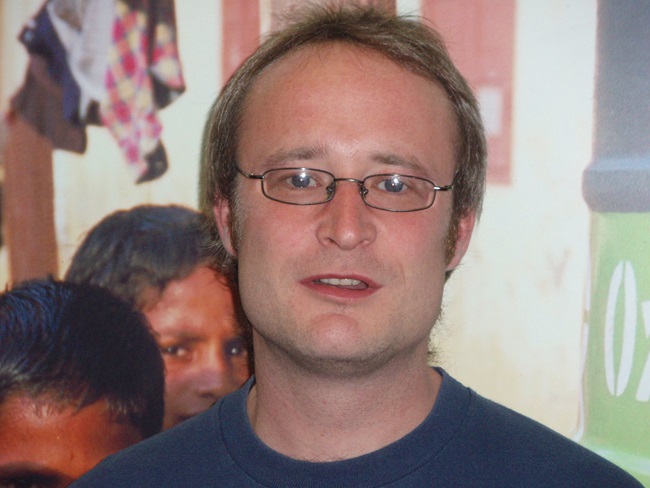 Voluntary groups in Wales have this week called on the UK Government to urgently hit the pause button on the controversial  Lobbying Bill which they brand a threat to free speech.

‘It could stifle public debate before UK and Assembly elections, and the threat is so serious that there is a groundswell of opposition to it’, he added.

“We want to delay the Bill becoming law to allow enough time to scrutinise its likely effects as the election countdown starts.”

The calls come in the wake of this weeks report from the Commission on Civil Society and Democratic Engagement  based on evidence gathered from key organisations at sessions held around the UK, including one in Cardiff.

The  report says that the Bill would put off charities from campaigning in the run-up to elections for fear of breaking the law. It would dramatically increase kinds of activities organisations will have to account for.  Charities working in partnership with others will individually be liable for collective spending, leading to concerns of ‘double accounting’.

Backing for delaying the Bill has brought together a wide diversity of charities and campaigners, including the Countryside Alliance, the Electoral Reform Society Cymru, Oxfam Cymru, Shelter Cymru, Friends of the Earth Cymru, WCVA, Christian Aid Wales and Children in Wales.

The report says that if the Bill goes any further, the House of Lords should amend it to ensure that non-party political campaigning can still happen in the run-up to elections. It adds that Wales’ sparse geography and the need to communicate with Welsh voters in both languages have not been factored into the plans